There were inevitable comparisons between Kush and his elder brother Arjun when the former geared up for his maiden season in British F3.

Arjun, now an F2 driver with Trident, finished second to 2019 Williams Formula 1 driver George Russell when the two were teammates at Lanan Racing in 2014 - when the series still used F4-spec machinery.

Needless to say, there was a lot of pressure on Kush to live up to his brother’s results - or perhaps even go one better than him.

Fortunately, he was immediately on pace when pre-season testing got underway, topping the most important Donington media day.

When the season began in earnest in Oulton Park, Maini showed his testing pace was no fluke, taking a podium in the opening round.

He followed that result with a victory in Round 2, becoming only the second Indian driver to win a British F3 race in its current guise.

And that wasn’t all; five further podium finishes in the next seven races put him firmly in the title hunt, even though Linus Lundqvist had built up a small points advantage and Nicolai Kjaergaard was also marginally ahead of him in the standings.

“We knew from pre-season [that we’d be quick], we were always P1 in the test,” Maini told Motorsport.com India.

“So we knew the car was good, we knew I was driving well. So it always possible. we knew it was going to be a good season.

“I would say the first half of the season we got seven podiums in like 12 races. It was amazing. Going really well.”

“Our pace through the season was phenomenal. I think at some track no one could touch us. We got a lap record. Speed-wise it was amazing.” 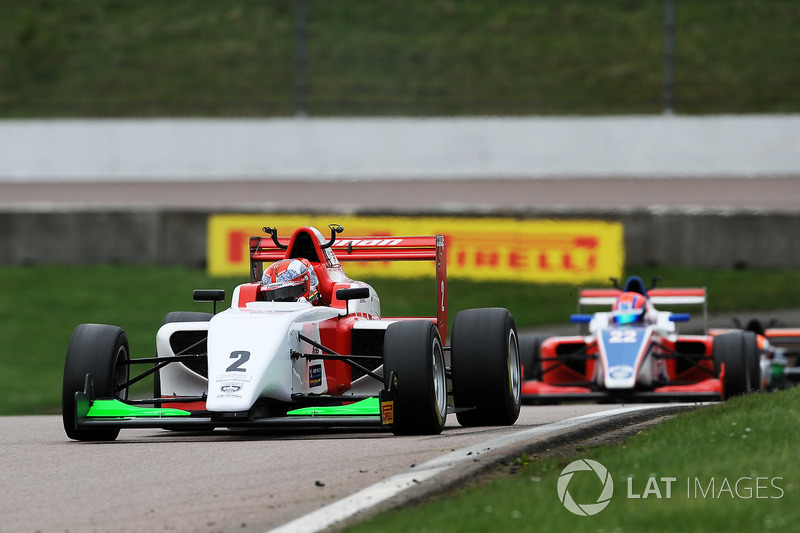 However, his championship challenge took a dive in Belgium, which co-incidentally marked the start of the second half of the season.

On a weekend when Lundqvist stretched his advantage with victories in two out of three races, Maini managed a best finish of seventh.

And his results showed little signs of improvement in the remaining three rounds of the season either, with a solitary podium in the second Brands Hatch race being the only silver lining.

He eventually wound up 166 points behind champion Lundqvist in the standings, with second-placed Kjaergaard also finishing nearly 100 points ahead of him.

Worse still, he narrowly avoided countryman Krishnaraaj Mahadik from pipping him to the third in the championship, the two drivers separated by just eight points at the end of the season.

“Second [half of the] season we kind of dipped due to things which were out of my control, sometimes even team’s control, which was unfortunate,” he explained.

“I think Spa; Spa round definitely the championship took a slight tumble. You know before Spa we were definitely in contention.

“And after Spa we kind of left because things were out of my control, the team made a small mistake. But it happens. After that we kind of fell off the wagon.” 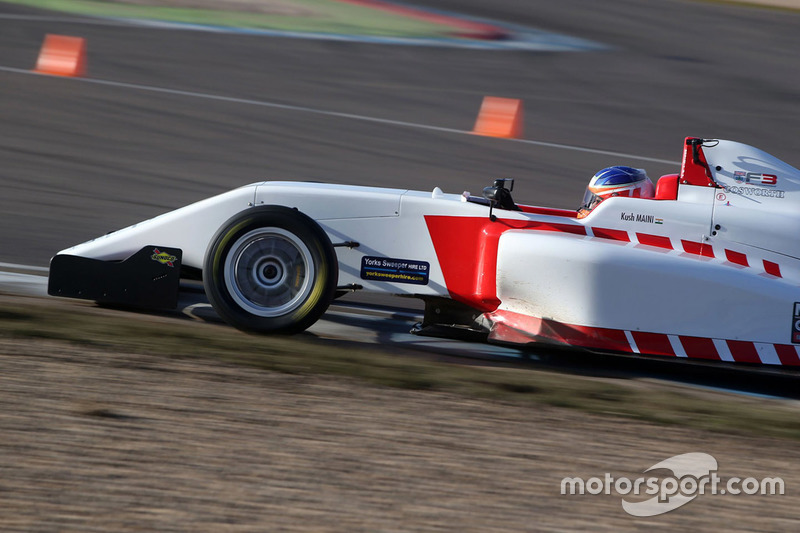 Maini admitted that his team Lanan lost out to rivals in the in-season development - and it was partly down to the squad running only a single car at several races.

Carlin, by contrast, had four cars per round and thus was able to gather far more data to optimise performance.

“And data is such a big thing, you learn so much more. What they were trying on me, Carlin was trying on four different cars - four different set ups so they can probably reach the ideal set up after two sessions while we take two days.

With the winter approaching, Maini is already preparing for his 2019 programme and has earmarked Renault Eurocup and the upcoming FIA Regional F3 series as two of his most likely destinations for next year.

The 18-year-old has already conducted talks with several teams, but is yet to sign a contract.

“We have not started testing yet,” he said. “We are definitely looking at [Renault] Eurocup or the Regional F3 as the two major choices. But testing will tell more. And time will tell.”

“We’ve been having conversations with a few obviously I can’t say the names yet but yes we’ve definitely talked to four or five teams.” 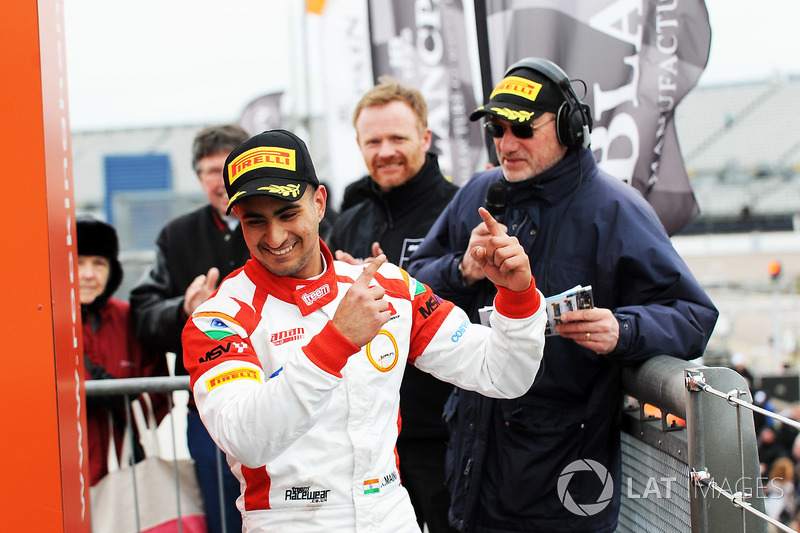 The BRDC British F3 car will run an IndyCar-style ‘shark fin’ device positioned in front of the driver in 2020, but won’t switch to a halo next season.