Tyre problems have been a repeat issue in the series this season, with the Nurburgring Nordschleife races cancelled over Goodyear tyre failures in May and Cyan Racing pulled out of the Vallelunga races on the formation laps due to further tyre issues.

Responding to Cyan Racing’s withdrawal, WTCR said the decision came unexpectedly given the measures and plans organisers had in place to combat the tyre issue.

It had been agreed that the compensation weight of all WTCR cars would be cut by 20kg, with an additional test at the French circuit for teams to run the tyres on Goodyear’s recommended settings. Goodyear has also offered to replace the existing tyres from the previous event.

The WTCR statement added the organisers felt “the collective sense of frustration of the WTCR Race of Alsace GrandEst promoter and the fans”, as it confirmed the race weekend would continue as planned without Cyan Racing.

The team’s future in WTCR is uncertain following its withdrawal, with the remainder of the 2022 WTCR calendar set to be announced after its approval at the next FIA World Motor Sport Council on 8th August. WTCR had been set for three long-haul trips to Asia but it was cancelled due to continuing pandemic restrictions.

Following Cyan Racing’s withdrawal, team manager Fredrik Wahlen said: “It is the toughest decision we have ever taken as every single member of Cyan Racing is here to win and have sacrificed a lot of things to get where we are today.

“But we can’t race in a safe way under the current circumstances and safety is our number one priority. We wish to thank the FIA for their support during these tough circumstances.” 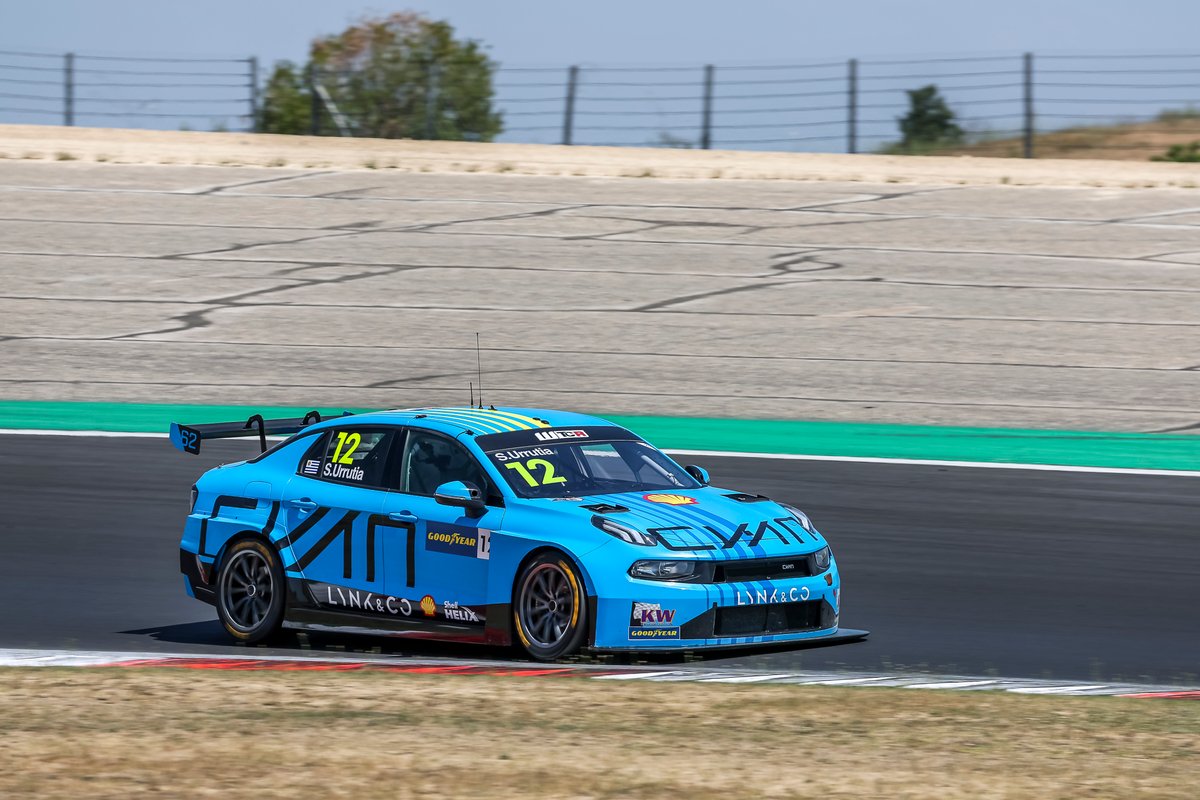 “Discovery Sports Events and the FIA are surprised by the decision of Cyan Racing and Geely Group Motorsport to discontinue their participation in the 2022 WTCR – FIA World Touring Car Cup, which was not expected in light of extensive dialogue between the FIA, Cyan Racing, Geely Group Motorsport, Goodyear and WSC to address concerns following the tyre issues that occurred during WTCR Race of Italy.

“During positive discussions on Friday between the FIA, Geely and WSC, measures proposed by the FIA and WSC included reducing the compensation weight of all WTCR cars by 20 kilograms, Goodyear’s proposal of the organisation of an additional test at Anneau du Rhin this evening to give all teams the opportunity to run Goodyear’s recommended settings on a track where Cyan Racing tested earlier this year, along with other teams, without reporting any tyre-related issues.

“In addition to its support of this additional test and the analysis conducted to ensure that the tyres work well on this circuit, Goodyear offered to replace the carry-over tyres from the previous event.

“Today’s announcement, particularly so close to the home race of Yann Ehrlacher and Yvan Muller, two of FIA World Touring Car racing’s most decorative drivers, is not only surprising but is also very unfortunate and we share the collective sense of frustration of the WTCR Race of Alsace GrandEst promoter and the fans.

“Fortunately, the WTCR can count on the participation of a number of other top teams and drivers, which means WTCR Race of Alsace GrandEst will go ahead as planned.

“The focus will then turn to the remaining races of the season, details of which will be announced once an FIA World Motor Sport Council e-vote, due to begin on August 8, has been completed.”