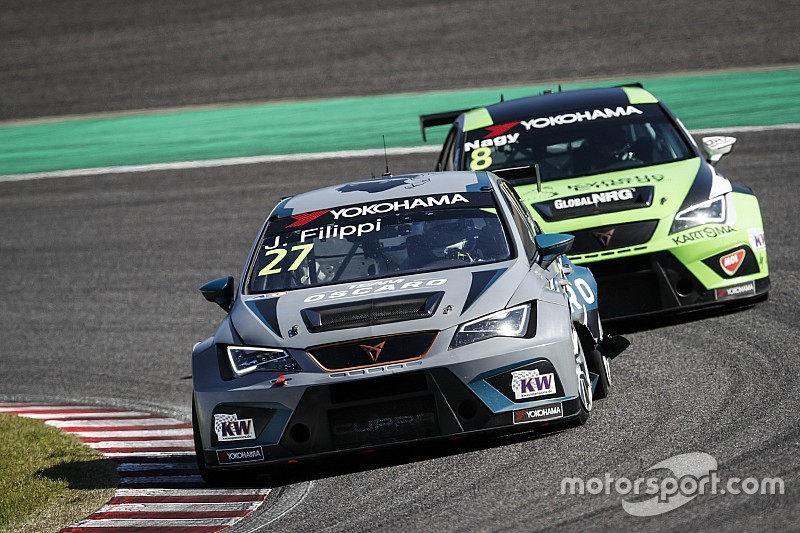 TCR Scandinavia outfit PWR Racing will step up to the World Touring Car Cup this season after securing the support of Cupra to run a two-car team.

PWR was set up in 2012 and originally ran Saabs in the TTA Racing Elite League then the Scandinavian Touring Car Championship, before becoming the SEAT dealer team in 2016 - running Leon silhouette cars to STCC rules in place at the time.

It continued to field SEATs the following year when the STCC adopted TCR regulations and ran Robert Dahlgren to the title, before helping the ex-Volvo WTCC and Supercars driver to runner-up spot behind double World Rallycross champion Johan Kristoffersson last year.

PWR has committed to running the same cars in the series next year, which will in effect mark its fourth season in a row with the same brand.

The team has not announced any WTCR drivers, but Dahlgren is one of two - alongside Mikaela Ahlin-Kottulinsky - to have committed to TCR Scandinavia with the squad for 2019.

“The progress for PWR Racing has been extremely fast since we were founded in 2012 and we're now heading in to our first international season," said PWR co-founder and CEO Daniel Haglof.

"It's a great opportunity to measure ourselves against the very best. I'm looking forward to it and I'm grateful for the trust that Cupra Racing has put in us to represent their brand in WTCR.”

PWR joins Comtoyou in the Cupra WTCR stable, although Comtoyou will also field a pair of Audis in the series. The Belgian squad's Cupra programme was revealed last month.