Tom Sykes wrapped up a disappointing British Superbike campaign last weekend at Brands Hatch amid intensifying talk of a return to World Superbike for 2023.

Sykes concluded his first season in BSB since 2008 12th in the standings as his return to the national scene aboard a Paul Bird Motorsport Ducati V4 R Panigale failed to produce the desired results.

A pair of wins in the penultimate round at Donington Park stood out as the highlights of an otherwise forgettable season for the Yorkshire rider, whose next-best finish was a sixth place at Oulton Park.

"I can't deny it's been a disappointing season as I came to BSB and the PBM team to get involved and fight for the title," said Sykes, who rounded off his year with a pair of 10th places and an 11th at Brands.

"Unfortunately, we had some restrictions and whilst we showed what we could do at a big circuit like Donington we ultimately couldn't do that often enough.

"I'm upset for myself and the team as the level of talent at PBM, in all areas of the garage, deserves a lot more.

"Sometimes you have difficult seasons and, unfortunately, 2022 has been one of those years. I'm obviously very grateful for the opportunity at PBM and they've been a pleasure to work with all year so would like to wish them all the best." 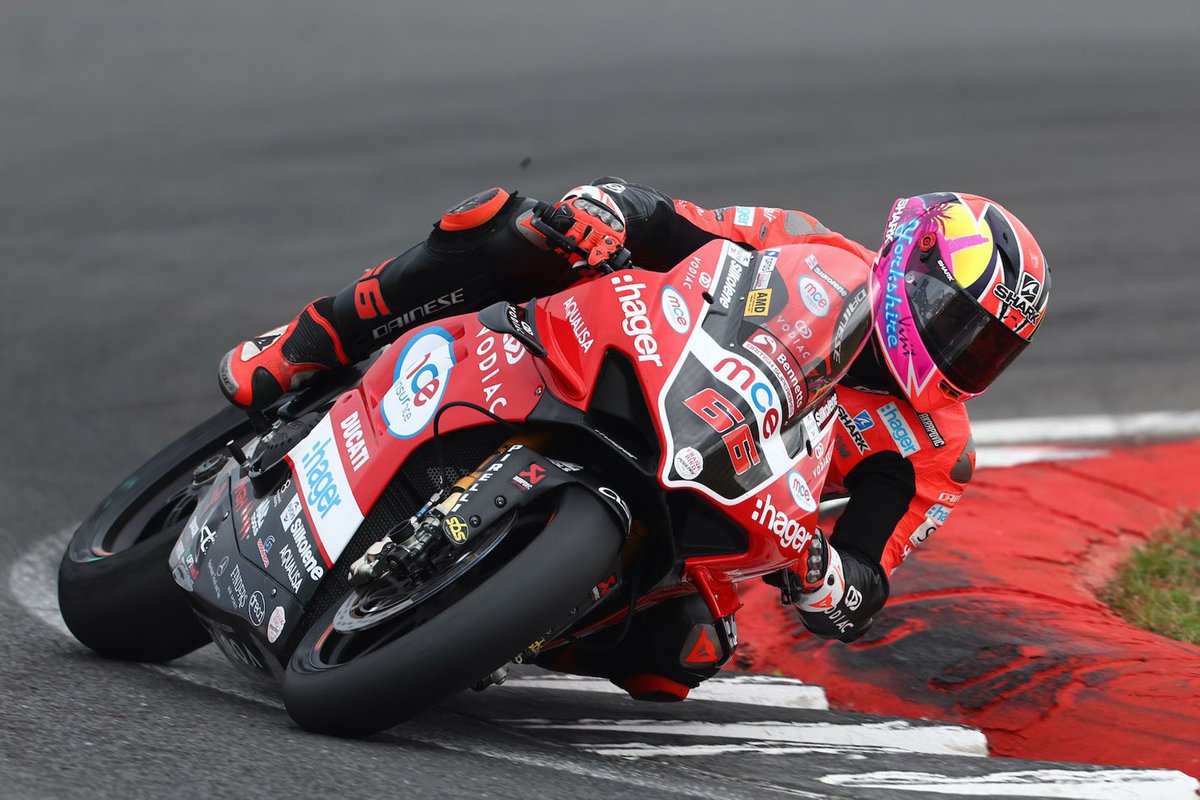 Amid his struggles to get to grips with the BSB-spec Ducati, Sykes has been tipped for a return to WSBK for some time, with satellite Kawasaki team Puccetti Racing emerging as his most realistic destination.

A recent trip to the WSBK paddock at Portimao earlier this month for the 37-year-old did nothing to quell speculation that he is on course for a reunion with the brand that took him to the world title back in 2013.

"There have been rumours about me and Puccetti," Sykes told Eurosport. "And me coming here for a bit of a jolly... it's that part of the season, the timing works against me and there will be a lot of talk on that!

"I've got a lot of history here, I've been in the World Superbike championship for 13 years, I enjoy the circuits and the potential is still there. We'll see."

One obstacle to a Sykes return in 2023 was removed last weekend as one of his potential competitors for a ride at Puccetti, Rory Skinner, was signed to race for American Racing in Moto2 next year.

Fifth place in the opening race of the weekend at Brands Hatch was enough for Bradley Ray to seal his first BSB title, as the OMG Racing Yamaha rider saw off competition from Glenn Irwin and Tommy Bridewell to take the crown.

Now it appears that Ray is looking at the possibility of stepping up to WSBK as early as next year, with speculation linking the British youngster to a potential berth at the Motoxracing Yamaha team for 2023.

Like Sykes, Ray was in the paddock at Portimao alongside his manager and six-time BSB champion Shane Byrne. 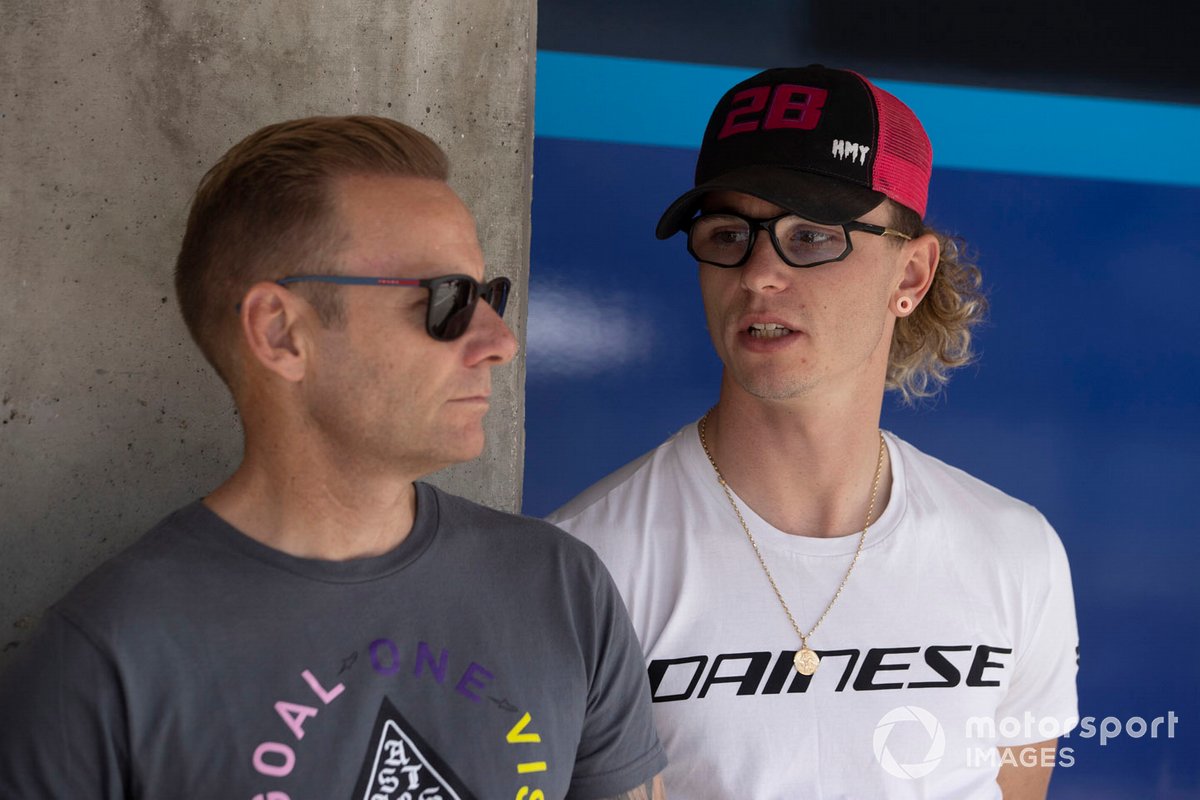 Ray previously made one wildcard outing in WSBK for the Buildbase Suzuki team at Donington Park in 2018, and also tested a MotoGP bike for the Hamamatsu marque at Sepang in early 2019.

Last year's BSB champion Tarran Mackenzie, who raced at Donington this year as a wildcard, appears to be out of contention for a 2023 WSBK ride following GRT Yamaha's decision to sign Dominique Aegerter and Remy Gardner.

Mackenzie wrapped up his title defence in seventh overall after a broken femur sustained in a crash at Oulton Park left him unable to participate in the final two rounds of the season at Donington and Brands.