Scott Redding says he aims to mark his Ducati World Superbike farewell with "a nice gift" in the form of more race wins this weekend in Indonesia.

The British rider is going into his final race three races as a Ducati rider before he makes the switch to BMW for the 2022 campaign.

Redding made his WSBK debut with Ducati last year off the back of his British Superbike title success in 2019, and finished runner up to Jonathan Rea with five race wins aboard the works Panigale V4 R.

So far this year he has stood on the top step of the podium seven times, but some inconsistent results have left him third in the riders' standings behind Yamaha's Toprak Razgatlioglu and Kawasaki man Rea.

"It’s been really good, little bit sad to leave to be honest," Redding told the official WSBK website when asked to reflect on his time at Ducati. "The team has been amazing from day one, but it’s coming to an end now.

"The season has been good, I’ve had more race wins than last year which is a positive for me. I just had a little bit less luck than last year, it happens in race seasons, but all the time I could perform and do well, I’ve been more consistent, more at the front, so I’m happy with that.

"It would be nice to finish with some more wins this weekend to leave Ducati, but give a nice gift." 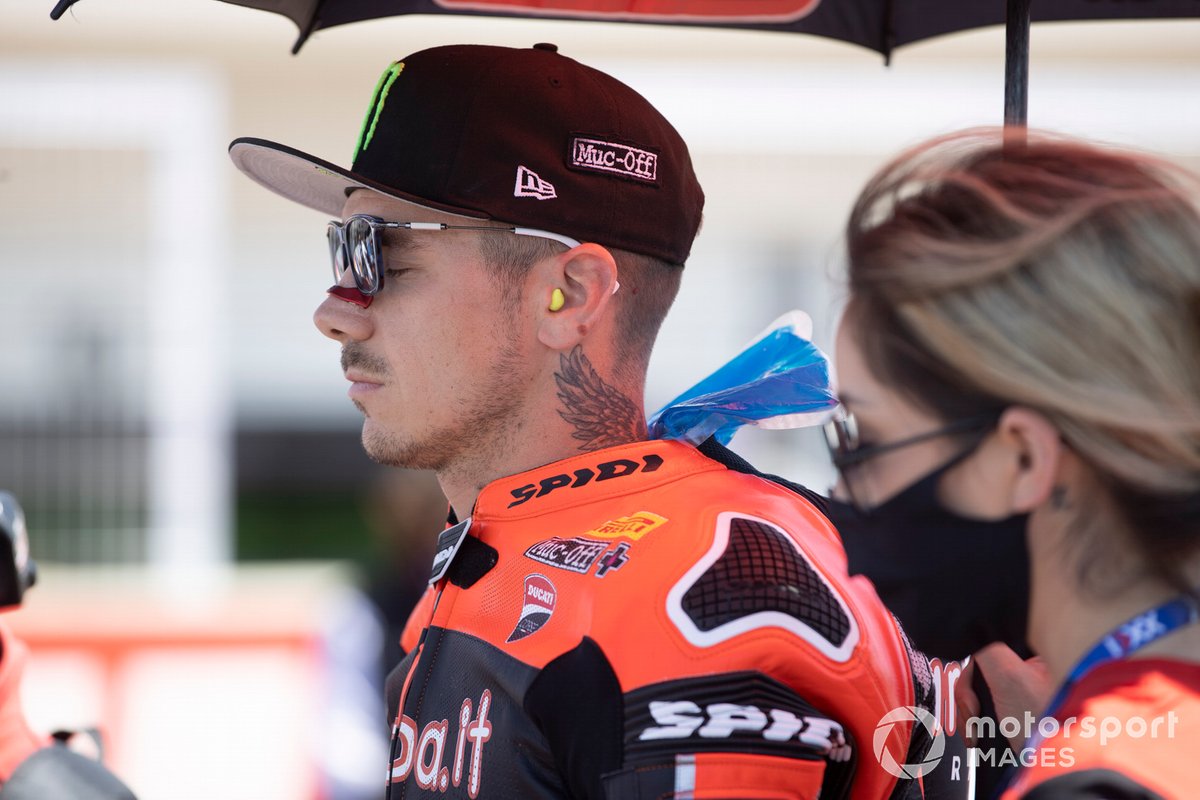 Redding added that he hopes to take advantage of the pressure on both Rea and Razgatlioglu as their season-long fight for title honours reaches a climax at the all-new Mandalika street track.

Although Redding is 66 points behind Razgatlioglu and mathematically out of title contention with only 62 points still up for grabs, he is only 36 points behind Rea in the battle for second.

"Toprak’s got a little bit of a gap to Jonathan, but for both the pressure is high," said Redding. "Toprak doesn’t need to make a mistake, but Jonathan needs to beat him, so he needs to push.

"Also, I’m third and I can come through to second, so I’d say I’m the only one who can relax. I can’t go any further back [in the standings]. They’re both gonna be fighting hard and I’m gonna make it as difficult as possible for both of them, because I want to win some races before the end of the season.

"Between them it will be quite tactical – for Toprak, is it worth risking a crash to win? – there’s a lot of internal emotions as a rider to deal with.

"It will be interesting to see who comes out on top and we know in WSBK it can change at any time, and you never know what will be the outcome."