Six-time World Superbike champion Jonathan Rea says he is eager to reach the milestone of 100 race victories in the series as early as possible in the 2021 campaign.

Kawasaki man Rea picked up his 98 and 99th wins in the production-based series in last year's penultimate round of the series at Magny-Cours, but missed out on reaching the century during the curtain-closer at Estoril.

It means he goes into this weekend's Aragon season opener looking to reach that goal, something he admits is at the top of his agenda for the first part of the new campaign.

"I've never had a championship in mind, but the 100th race win, because it’s the next win, it’s really in my brain," Rea told the official WSBK website. "But it’s not a question of when, we still need to fight for it. It’s not a formality.

"My big target at the beginning of the season is to tick off that box. I remember when I surpassed [Carl] Fogarty [59 wins] in Brno in 2018, it was a landmark in my career, and I think 100 wins will be the same kind of feeling." 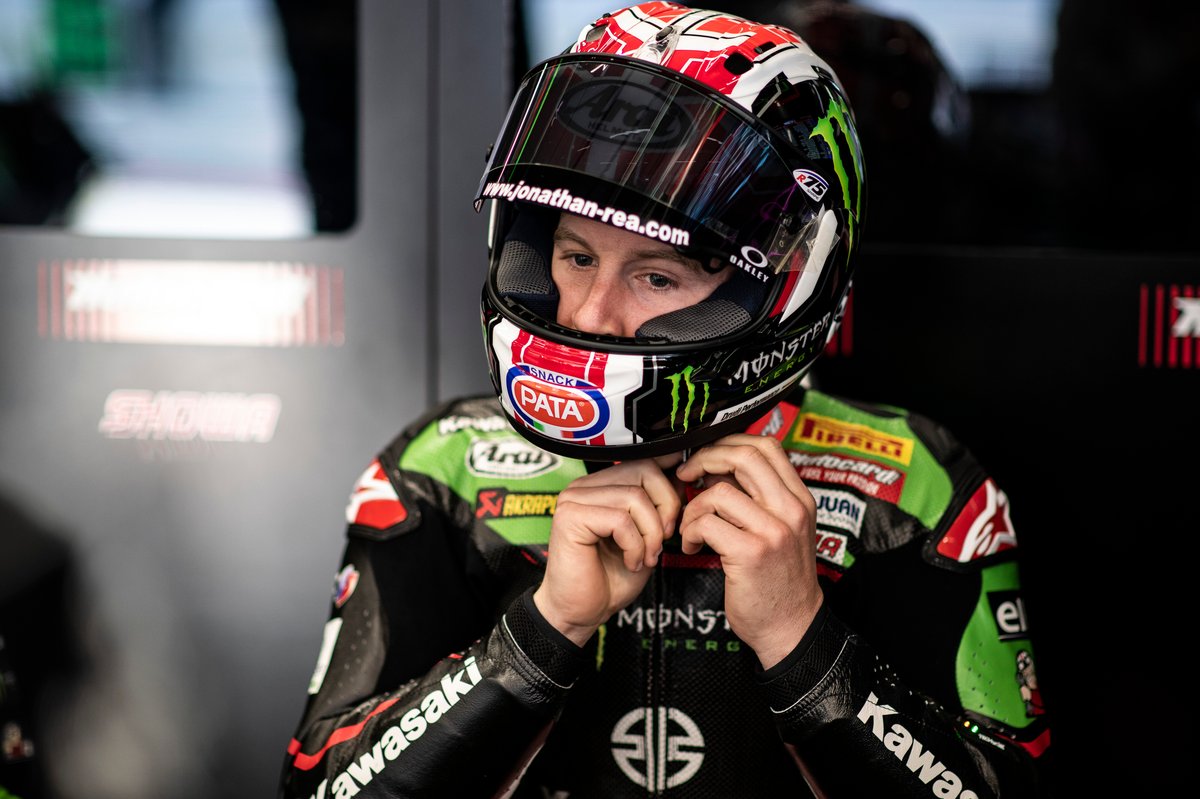 Rea set a blistering pace in his most recent pre-season test at Aragon, shattering his own pole record last year and outpacing Kawasaki teammate Alex Lowes by over six tenths of a second.

But the Ulsterman insists he expects to be pushed hard at the Spanish track and that an extended off-season will have given his rivals time to regroup.

"Nothing is easy, I’m always riding on the limit of my bike and my capabilities," said Rea. "The last two seasons have been really tough in terms of competition and I expect 2021 to be the same, especially from the first race. A lot of teams and competitors have had a lot of time this off-season, so I expect everyone to be prepared to fight.

"The target is to be on the podium and fight for victory, and if we can do that in Round 1, then it’s job done."

Asked to name his biggest competitors for the 2021 crown, Rea declined to do so explicitly "because you always some miss some names and I don’t want to be disrespectful."

He added: "There were seven different race winners last year, so you start with seven names [besides Rea, Scott Redding, Chaz Davies, Toprak Razgatlioglu, Michael van der Mark, Lowes and Michael Ruben Rinaldi] and then there are some newcomers to the championship; given time, who knows [what they can do].

"I hope to fight for victory in Round 1 and we’ll see who else will be there." 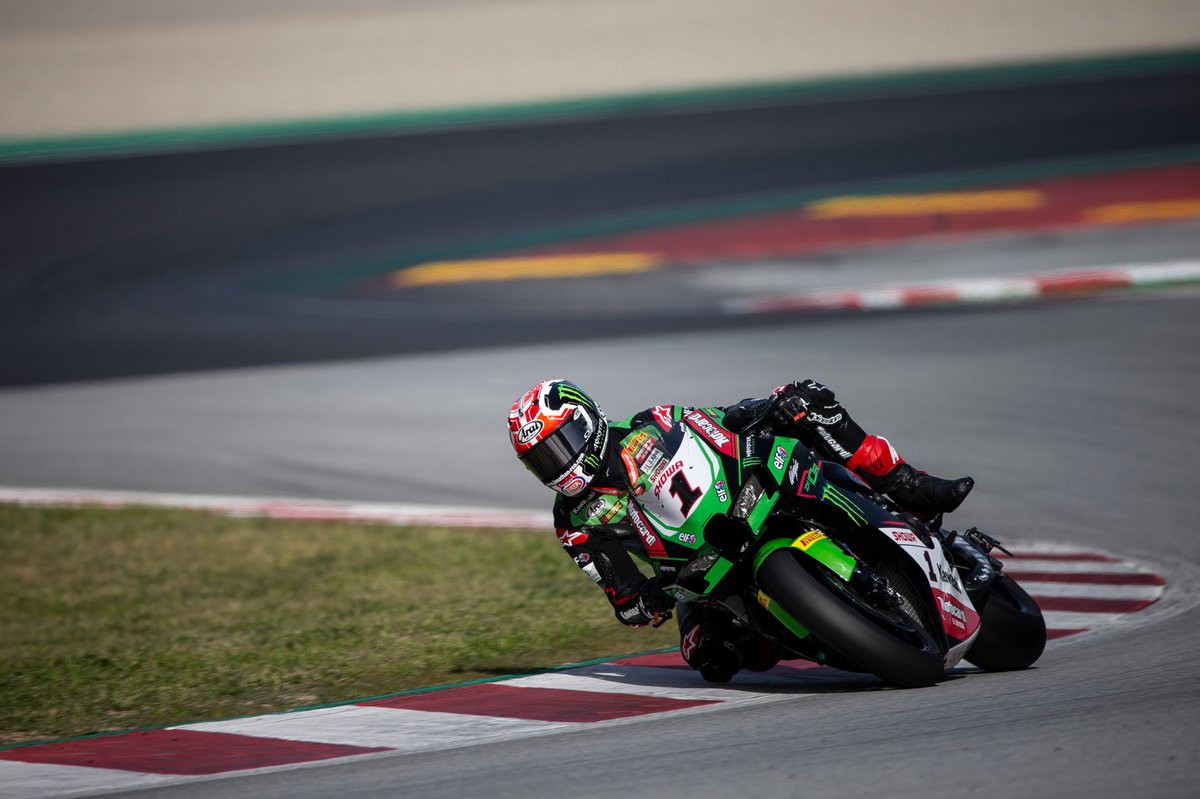 Assen WSBK: Rea holds on from Bautista for victory

BMW not as far behind as it seems, says Kawasaki's Lowes

Isaac Vinales returns to WSBK grid at Estoril with Pedercini

BMW not as far behind as it seems, says Kawasaki's Lowes