BMW has made major strides in overcoming a top speed deficit with its new World Superbike Championship contender in 2021, according to the marque’s motorsport director Marc Bongers.

The German marque has also expanded its presence in the category by adding two one-bike satellite squads, with Jonas Folger and ex-factory rider Eugene Laverty hired to spearhead their charge.

It follows a tough 2020 season for BMW where it finished at the bottom of the manufacturers’ standings, with a fifth-place finish in Barcelona the best it could manage after a start-line incident at Magny-Cours undid the marque’s 1-2 result in qualifying.

BMW’s new 2021 WSBK bike replaces the old S1000RR model and features a wholesale revamp, with the engine one of the key areas of focus for improvement along with a new exhaust, improved electronics and the addition of winglets for improved aero.

Bongers admitted that straightline speed was a major weakness for BMW during the last two seasons, but hopes that the new engine can turn that around and make it among the very best in class.

“We have considerable changes in the base engine which affect the clutch to start with as well as the titanium conrods and the pistons,” BMW Motorrad Motorsport Director Bongers said.

“It’s been clear from the test data which was partly shared, partly private that we have made a big step in terms of top speed.

“Of course we are not surprised about that, it was one of our main targets and the ingredients of the M1000 RR [road bike], there was some base on which we could work very well. We clearly got much more power output than last year.

“Last year we were on average about 7-10km/h down. I expect to be in the top five of the rankings in terms of top speed. Who that will be we’ll see, but one of the four [BMW riders] for sure.”

Bongers said it already has several upgrades in the works, including those on the engine side, but will have to take into account several factors before introducing them on track - including the system that allows manufacturers to bring concession parts during the season should they be lagging behind their rivals.

“If there’s any updates, we are also limited in terms of regulations. For sure we don’t stop developing," he said. “To be able to bring updates you need to gain some concession points or rather no concession points.

“Furthermore, if you talk about the engines, you can only use 'the number of events divided by two' engines.

“So it would also be a shame to, for example, bring an update after the third race when the the engine in the bike is actually [supposed to] do races 3 and 4. So there are actually many details to consider while bringing an update.” 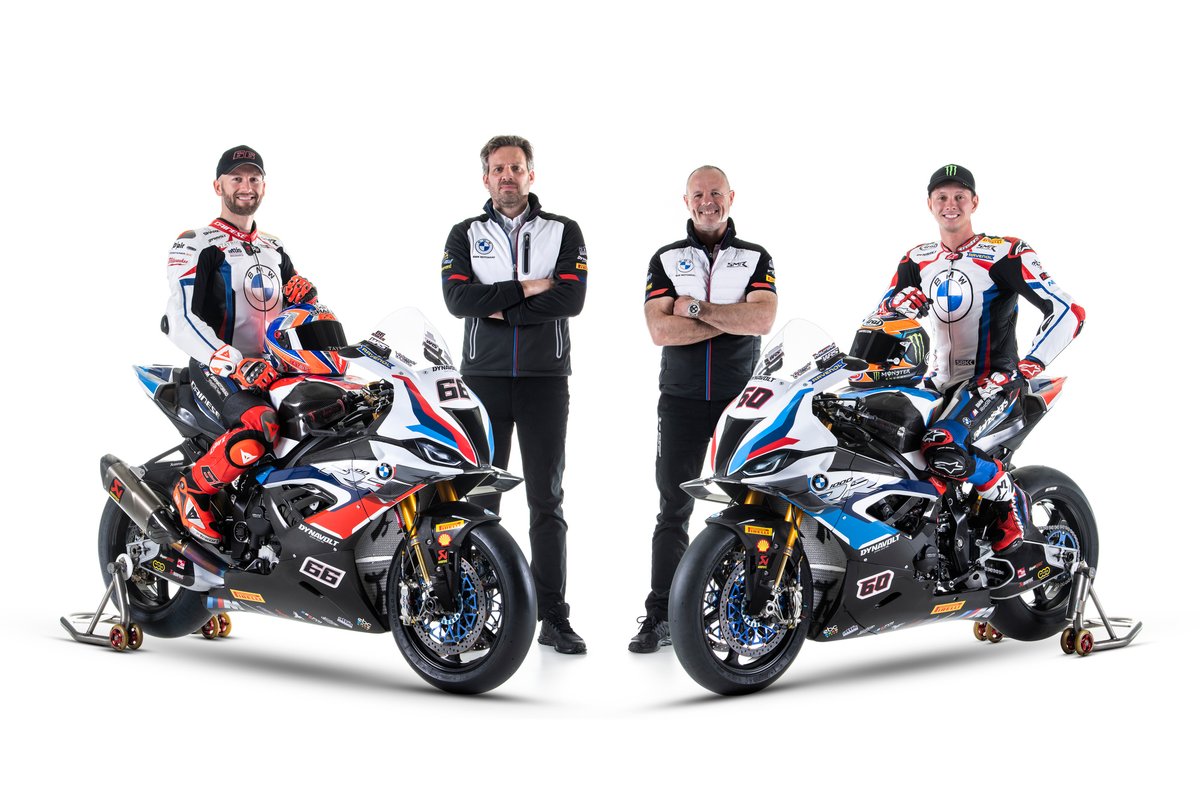 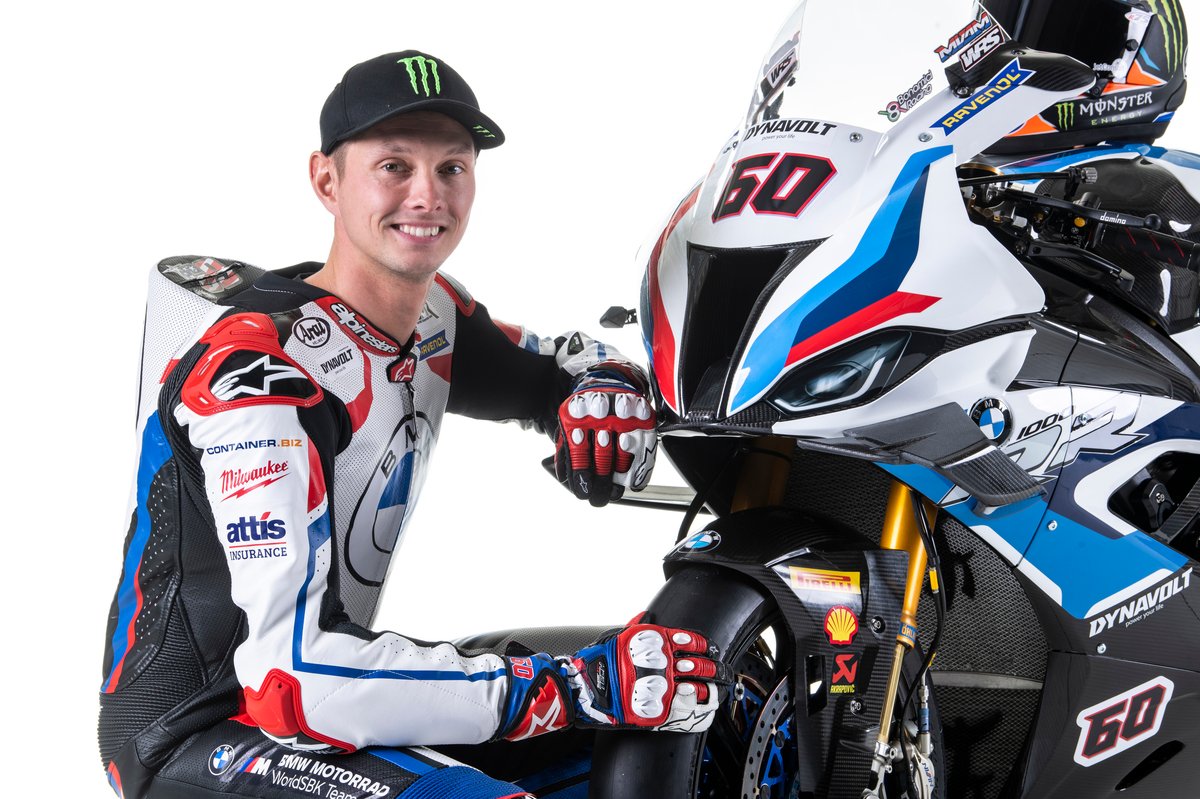 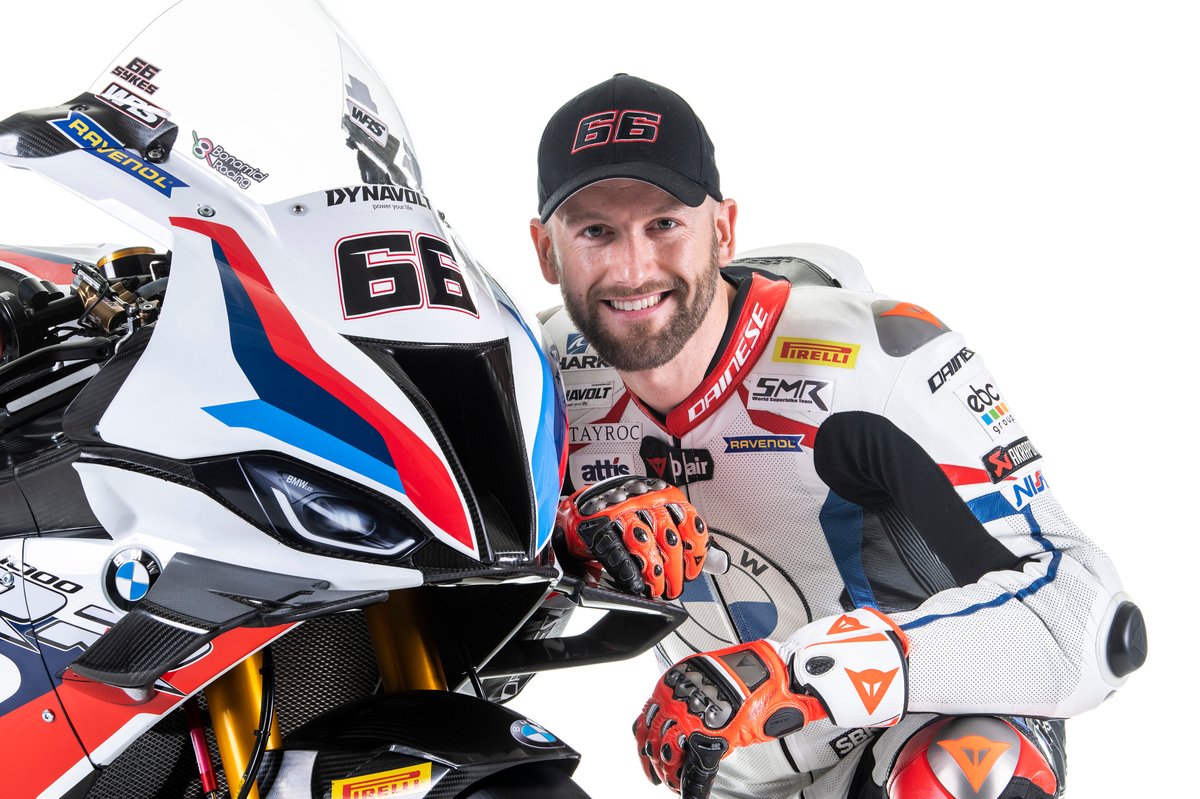 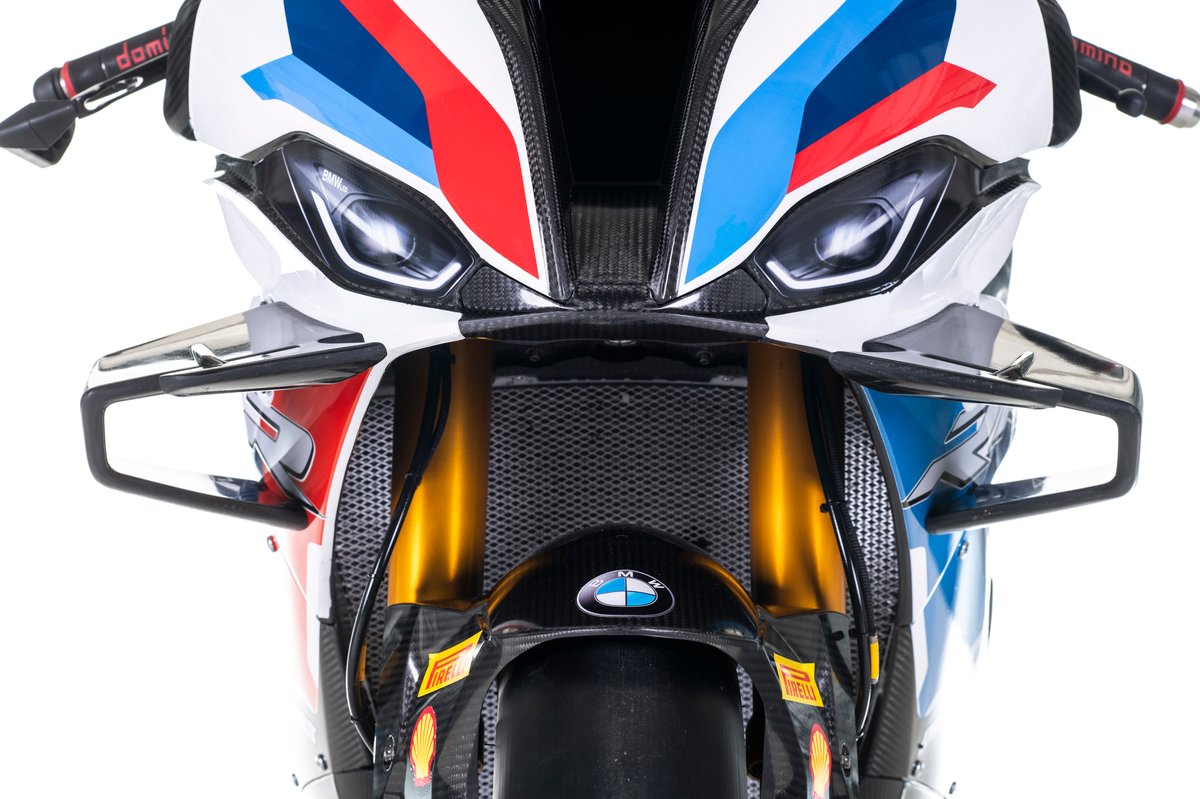 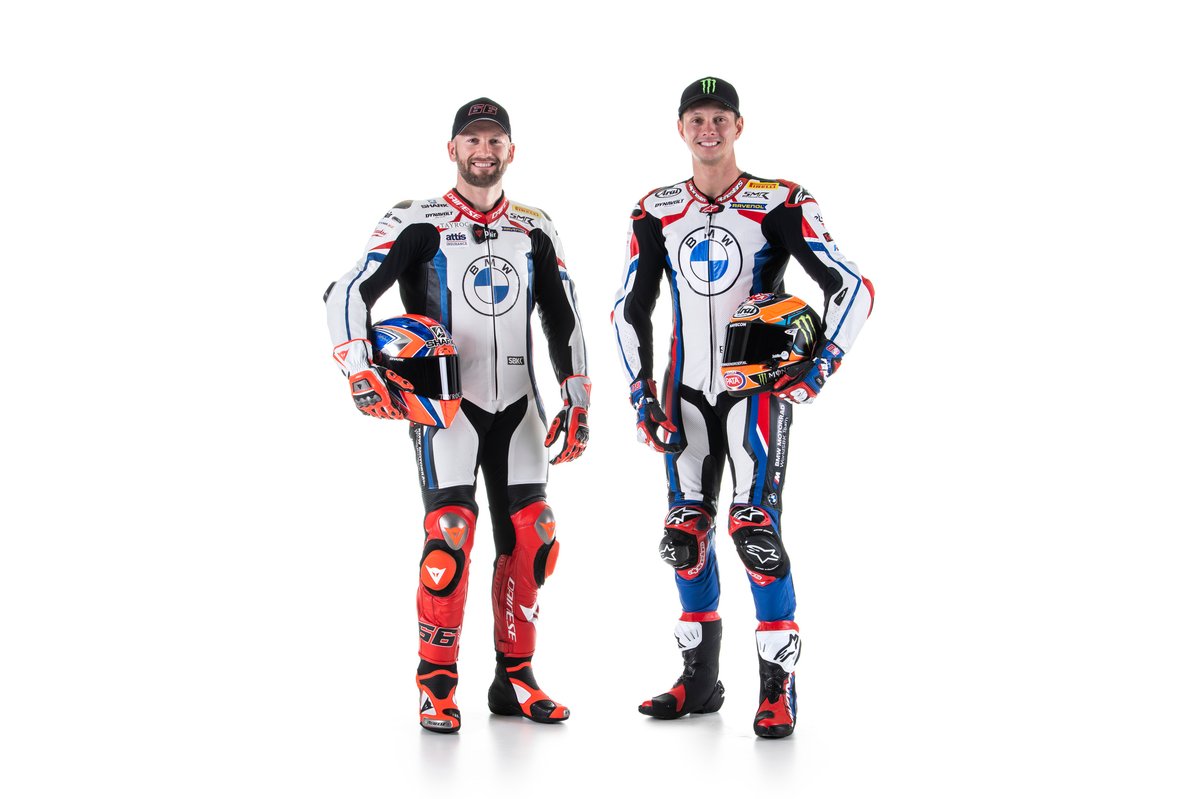 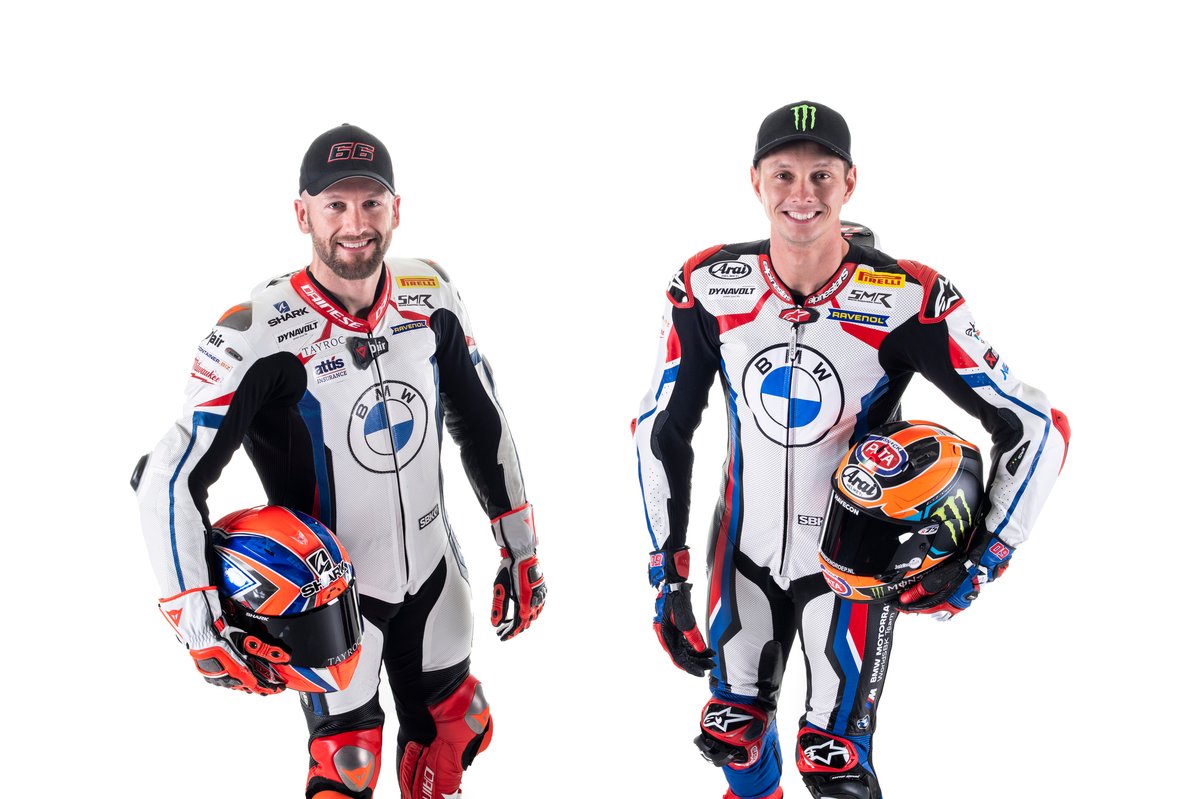 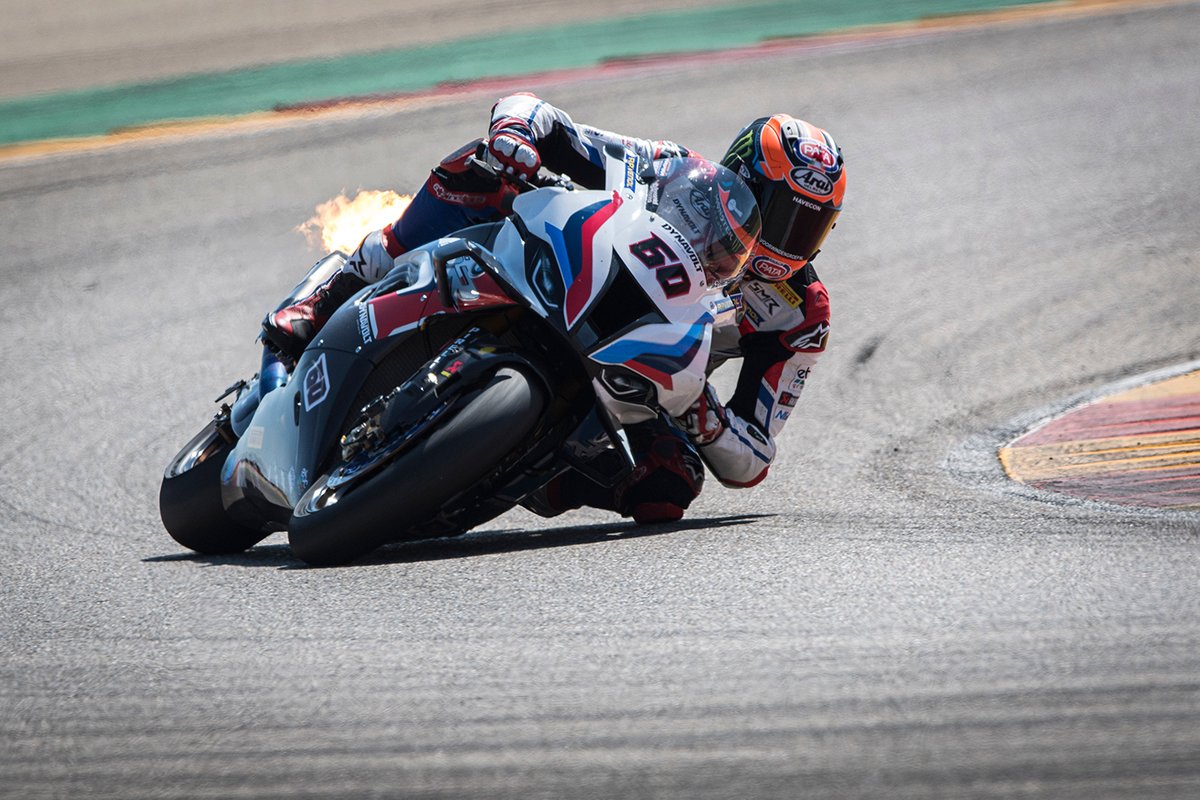 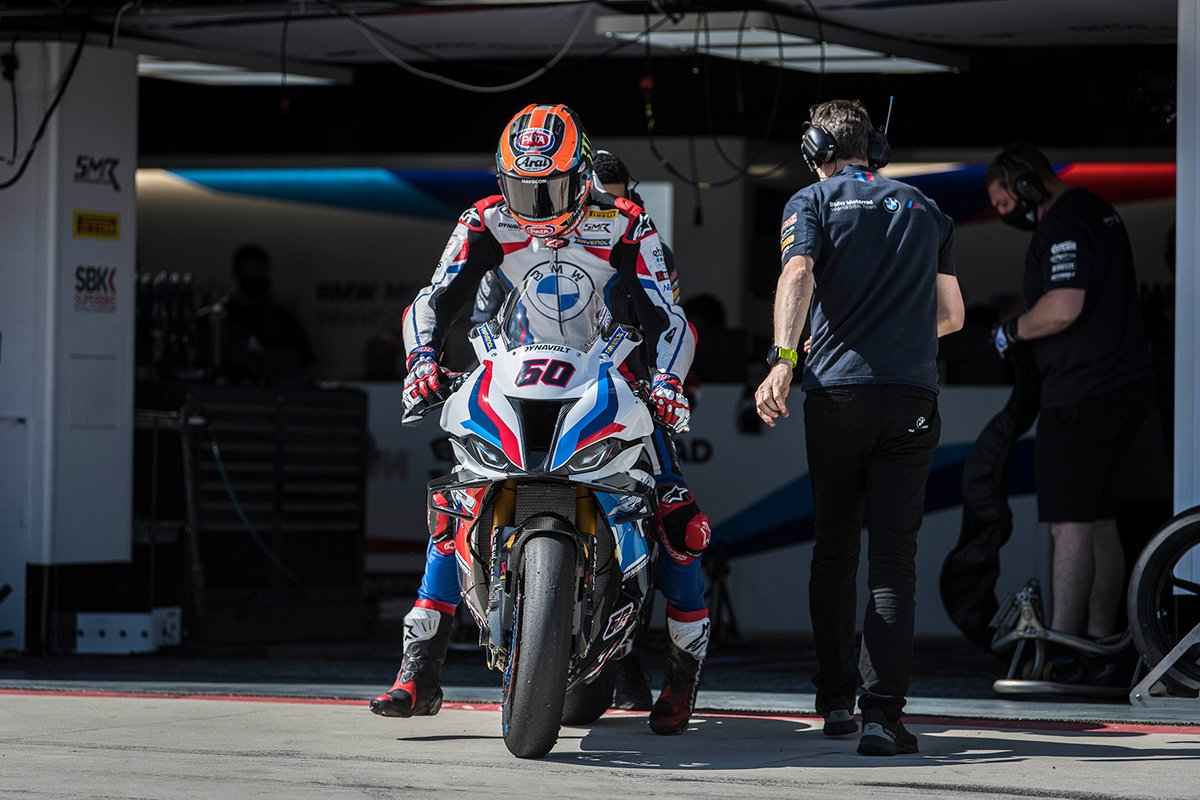 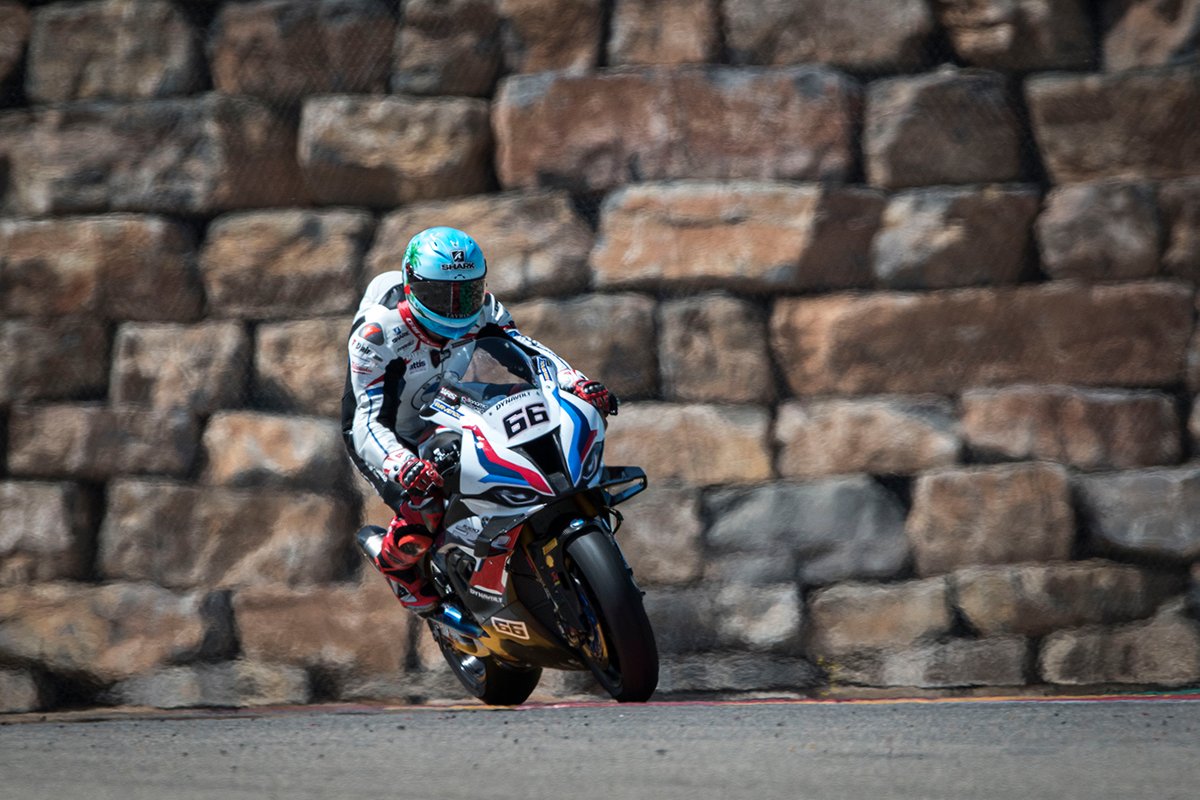 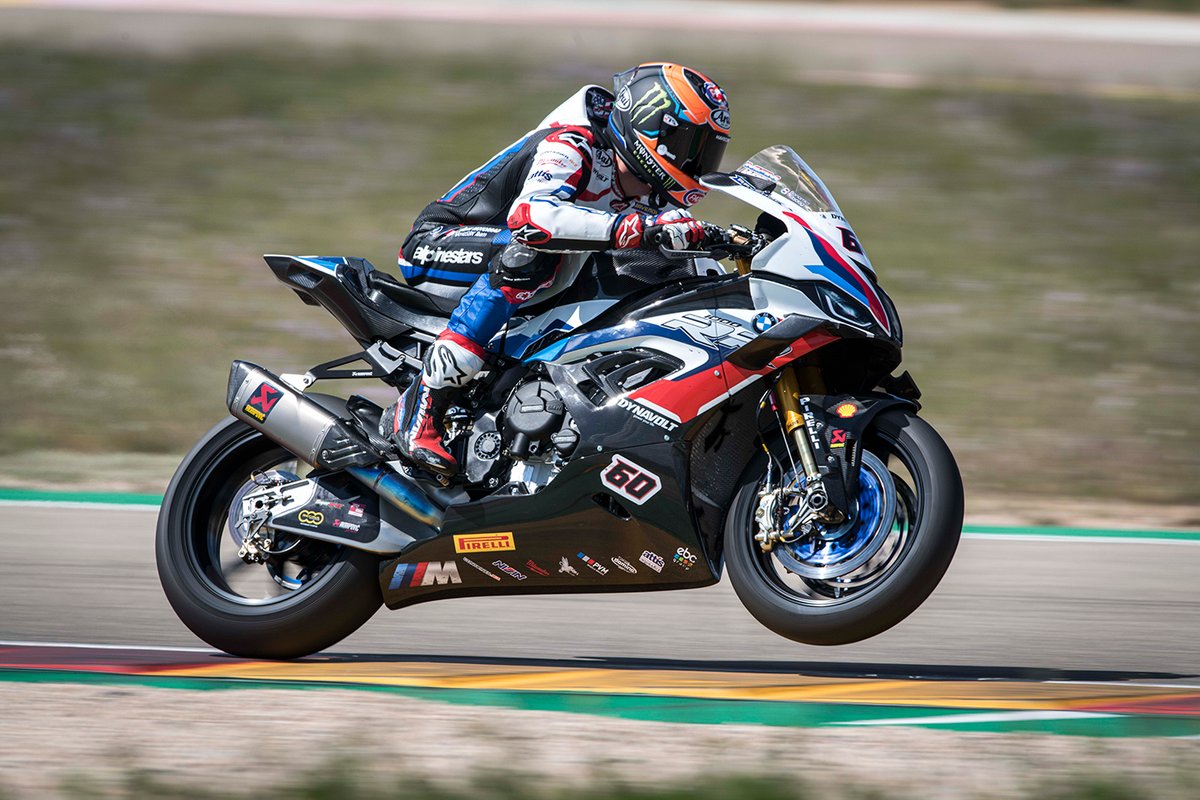