Toprak Razgatlioglu says he will not use the #1 plate again in World Superbike next year even if he successfully defends his title this year.

Yamaha rider Razgatlioglu adopted the #1 for the 2022 season after defeating Jonathan Rea in last year’s title showdown using his traditional #54.

The Turkish star’s title defence got off to a slow start as he didn’t take his first win of the year until June’s fourth round of the season at Misano, losing ground to both Kawasaki man Rea and Ducati’s Alvaro Bautista in the title chase.

However, Razgatlioglu has regained his form with seven wins from the last nine races, closing to within 30 points of championship leader Bautista with five rounds to go.

While Bautista suggested earlier this year that the distraction of a potential MotoGP move with Yamaha may have contributed to his rival’s lack of early form in 2022, Razgatlioglu himself has offered a much simpler explanation: the pressure of the #1 plate.

He says he plans to return to his traditional #54, whatever the outcome of this year’s battle.

“This year I felt a lot of pressure in the first races of the season because of the number I have on the fairing,” Razgatlioglu told Motorsport.com’s Italian edition. 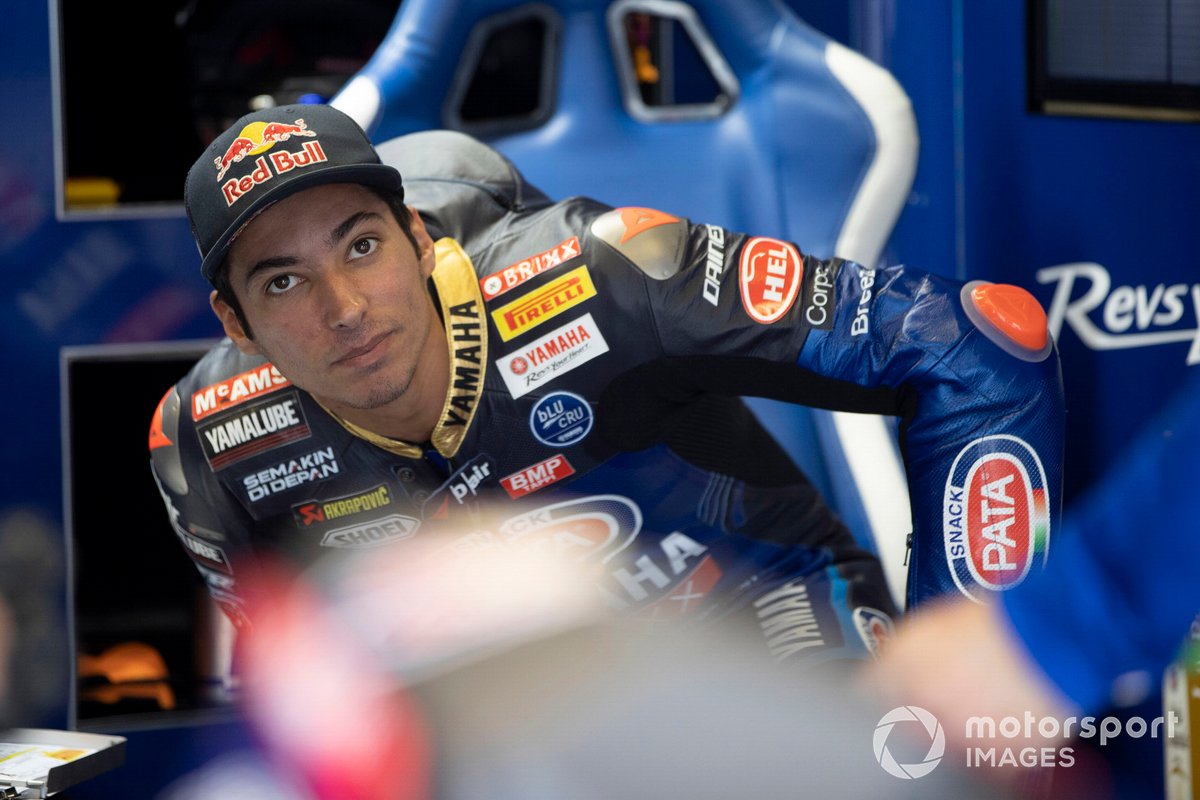 “I am using the #1 and I felt too much pressure. But after the crash in Assen [with Rea] I forgot the number I had on the fairing and just thought about racing.

“I hope we can be world champions again this year, but whatever happens I will use the #54 [in 2023] and not the #1. This year I used the #1 for Yamaha, but if we win again this year, my dream is to continue with my number.

Prior to Razgatlioglu, Rea had carried the #1 in WSBK every season from 2016, the year after winning his first of six titles with Kawasaki, until last year, reverting to his preferred #65 plate for 2022.

The last time the reigning champion in the series did not use the #1 was when Carlos Checa eschewed the number for 2012 following his title triumph the preceding year, sticking to his traditional #7 that he had also carried in MotoGP (pictured below). 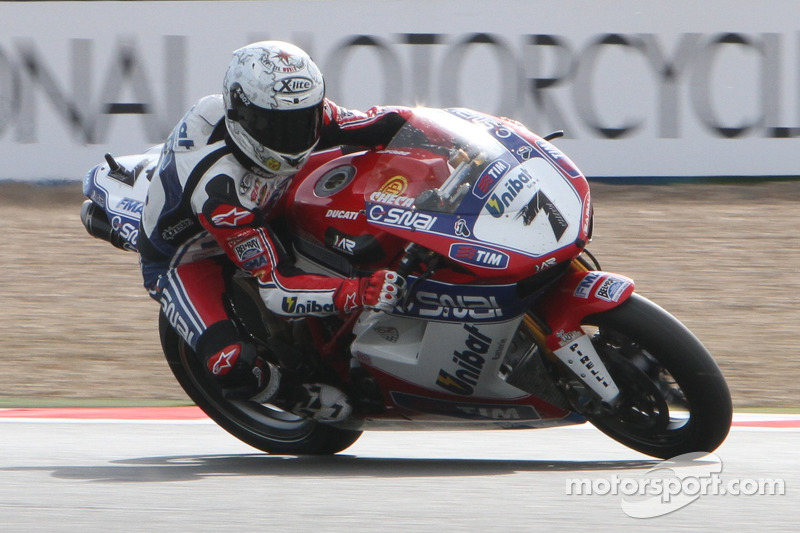