Ducati World Superbike rider Scott Redding has voiced safety concerns ahead of the championship's first visit to Autodrom Most this weekend.

Located outside of Czech capital Prague, Most was a late addition to the 2021 WSBK schedule, being added in late April as an indirect replacement for the Phillip Island round that was called off due to the COVID-19 pandemic.

The 4.212km track has never hosted a world championship-level event before on either two wheels or four, although it did hold a European Le Mans Series event back in 2001 and is set to host both the Euro NASCAR Series and the FIA European Truck Racing Championship this year.

Redding was one of a handful of riders that got chance to sample Most in a private test last month using a road-going version of the Ducati Panigale V4 R he races for the Italian marque.

But the experience left him doubtful that the circuit, with its lack of run-off areas, would even be suitable for a national championship like British Superbike, let alone WSBK. 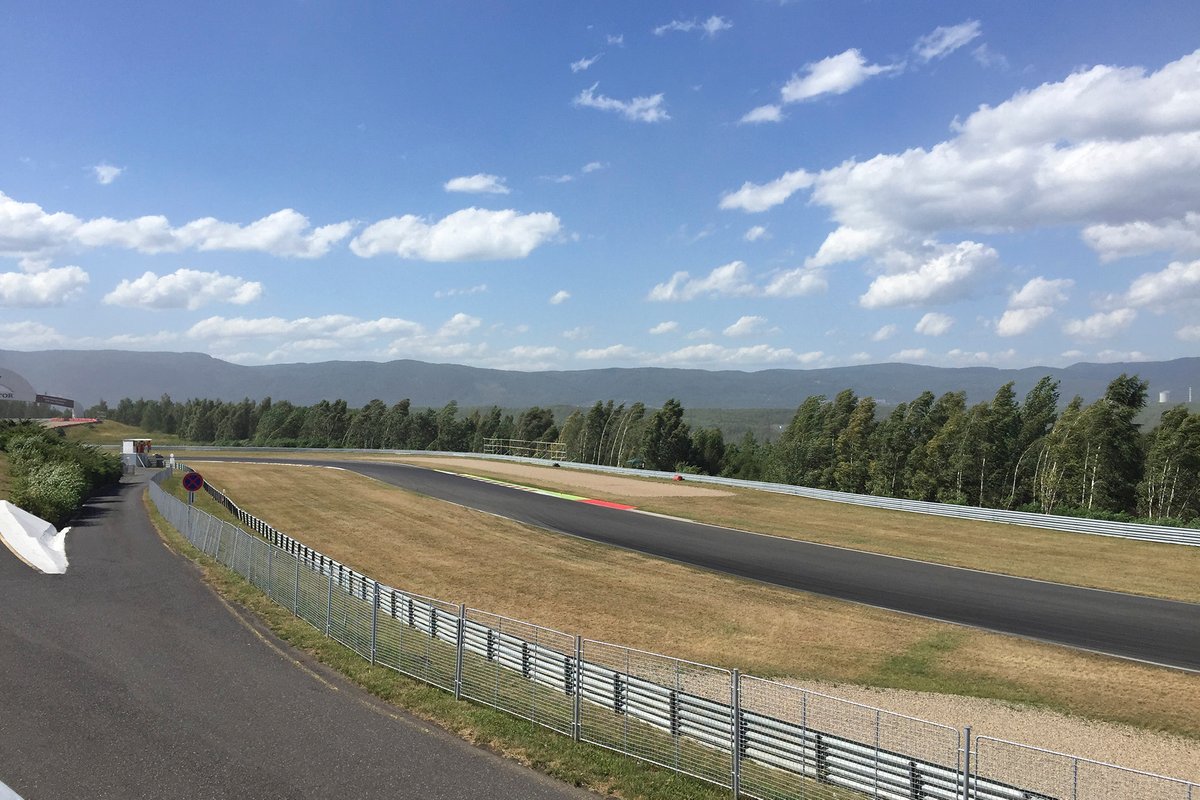 "The track layout, really nice," said Redding. "The tarmac is completely destroyed at the first corner and there’s absolutely zero grip, so if it’s wet it’s gonna be a big problem. But the rest of the track is good, it flows nicely.

"But there are two places where it’s very dangerous, where you are going at high speed and there’s not much run-off to the barrier. Even if there’s an air-fence there, it ain’t gonna do much.

"We’re in this situation with COVID, the guys have had to do their best to put a championship together for us, which I totally respect, so we have to try. I’m not slamming Dorna or the FIM.

"But it’s not World Superbike-worthy. Even British Superbike... there are some sketchy places [on the calendar] in BSB and I’d put Most in with those. It’s not built for the speed and the level we are doing."

Most has been awarded a five-year contract to host WSBK, guaranteeing it a spot on the calendar until the 2025 season.

Redding said he expects some safety upgrades to be made in that time, but questioned whether why series organisers were content with the current state of the track instead of taking pre-emptive measures.

"When I was there with the street bike, I felt I was too fast for the track, and with the Superbike I’ll be three or four seconds faster," he said. "A lot of that will be in the corners.

"I always get a bit scared because sometimes these things are not addressed until something serious happens. But, in this day and age, we have the knowledge and the experience to go, ‘this probably isn’t safe’."

Gerloff cleared the air with Razgatlioglu after Assen crash