Alvaro Bautista turned his first laps aboard Ducati's World Superbike challenger since the end of the 2019 season in a private test this week at Jerez.

It was announced back in August that Bautista would be reuniting with Ducati, where he made his WSBK debut, for 2022, putting an end to a two-year relationship with Honda in the process.

Following last weekend's final round of the season in Indonesia, Bautista was back in action on Wednesday for his first taste of the V4 R Panigale since the 2019 season-closer in Qatar.

The two-day test continues on Thursday, with Bautista being joined on track by Ducati World Supersport signing Nicolo Bulega aboard the Italian marque's all-new V2 Panigale. 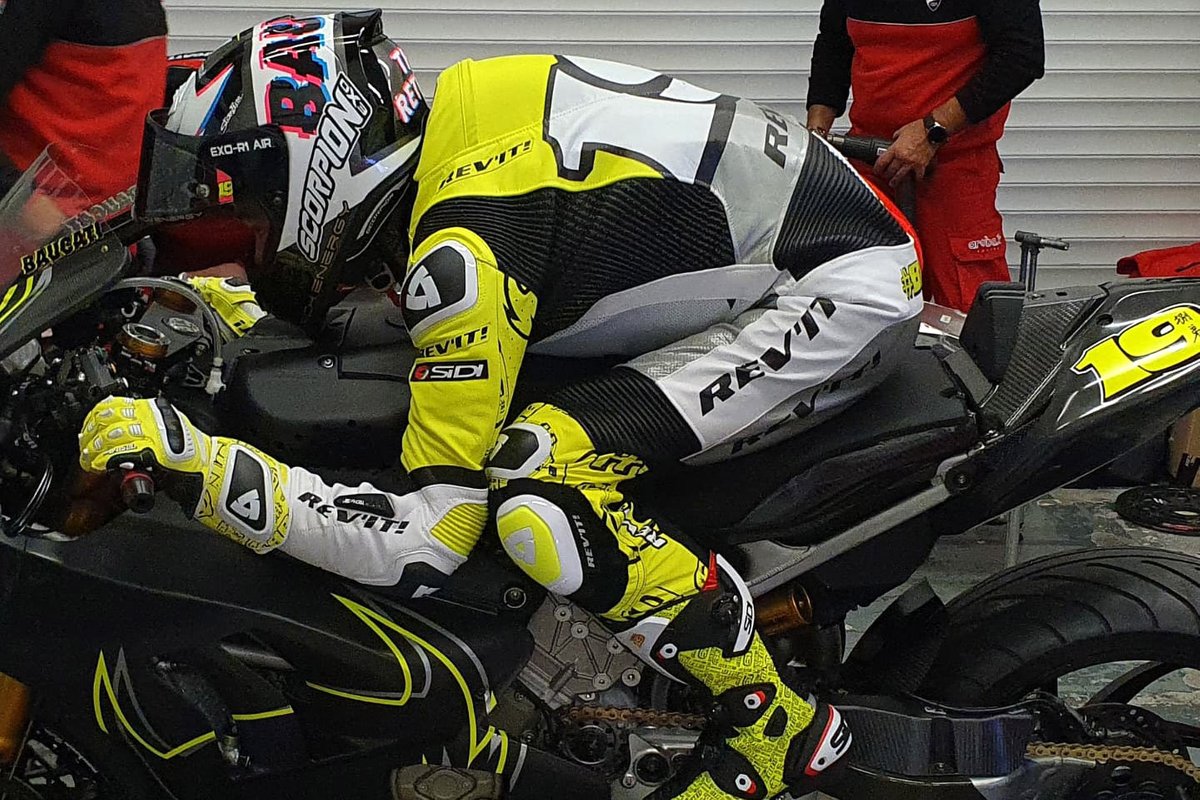 Bautista took the WSBK scene by storm in 2019 when he first made the switch from MotoGP, winning the first 11 races of the season before Kawasaki's Jonathan Rea steadily turned the championship tide.

The Spaniard ended up a distant second in the standings that year with 16 wins to his credit before an arduous two-year stint at Honda that yielded a mere three visits to the podium and a best championship placing of ninth in 2020.

Bautista concluded his tenure with the Japanese marque with a 10th-place finish in the second race at the all-new Mandalika venue last weekend, leaving him in the same position in the standings.

The rider Bautista replaces at Ducati for 2022, Scott Redding, expects to get his first experience with the BMW M1000RR he will be riding next year next month.

BMW team boss Shaun Muir suggested speaking to Eurosport that the test would take place in Estoril, with another test following at Jerez that would also involve Bonovo BMW riders Loris Baz and Eugene Laverty.

"It’s important for me to hang up the Ducati leathers, put on the new suit and go and test the new bike," said Redding in Indonesia. "I want to understand. I don’t want to go into the off-season thinking, ‘ok, what does it feel like?’

"I want to have some days riding easy to understand, then push a couple of days and see what we need to improve, but at least give me the feeling to go away and train with a good focus."