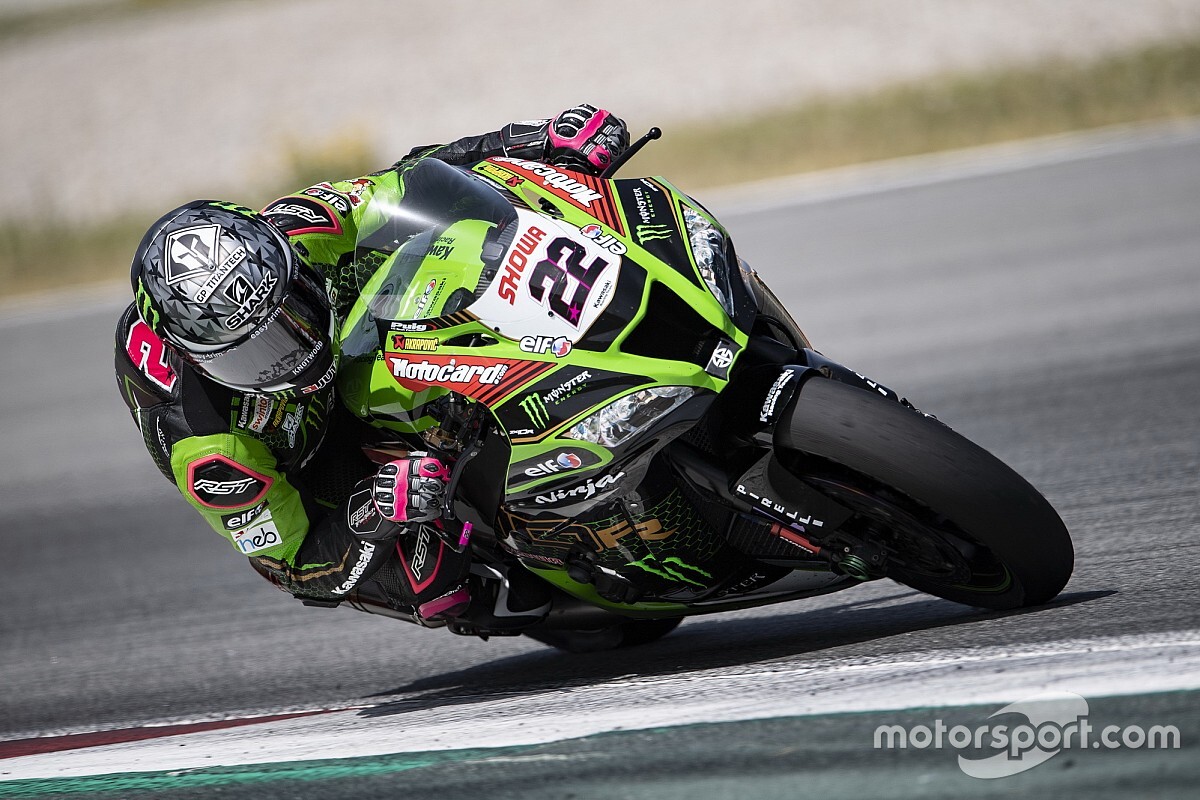 World Superbike points leader Alex Lowes says the pressure will be more on his Kawasaki teammate Jonathan Rea than on himself ahead of the resumption of the 2020 season.

Lowes replaced Leon Haslam inside the works Kawasaki stable this year alongside five-time WSBK champion Rea, and leads the championship after winning the second feature-length race of the season-opening Phillip Island weekend.

Following a hiatus of some five months due to the COVID-19 pandemic, Jerez will play host to the second round of the season this weekend.

Lowes, who is 12 points clear of nearest rival Scott Redding (Ducati), says that he's not suffering from the weight of expectation like his more senior teammate Rea.

"Maybe I should feel some pressure but I don't really feel any pressure at all, to be honest, because we started the year so strong and it was was nice," Lowes told Motorsport.com.

"Obviously, the motivation of believing now that I can challenge to win is great. But I don't really feel any any more pressure to be honest.

"Because it's in our team, the pressure is put [more] on Jonathan than me because, unfortunately for him, being so dominant over the last five years means that unless he's winning, he's disappointed.

"I'm not in the same situation, so I can just ride relaxed and try to do the best I can."

Asked if the lack of expectation would strengthen his title bid compared to Rea, Lowes said: "I wouldn't say it puts me in a stronger position. He's obviously very strong, a great rider and riding the bike extremely well with a lot of confidence.

"But I think there are plenty of positives of being in my position, and that's why I just need to enjoy and do the best I can. If I do that, I don't think we'll be too far away, so that's the approach that I'm taking."

Lowes earned an early Kawasaki contract extension following his early success, which means he will once again partner Rea for the 2021 season.

But the 29-year-old says that it has been the work he has put in off-track, rather than his strong start to the year at Phillip Island, that convinced Kawasaki to take up its option on him.

He said: "That's been really nice personally, because it's clear that decision to keep me for next year is not just [based] on the Phillip Island race, because you can't really have a contract just on one race, but they're really happy with the effort and the way I work off the bike.

"I've put a lot of effort into that part of it, so it's nice that they appreciate that and we can continue to fight for good results also next year. 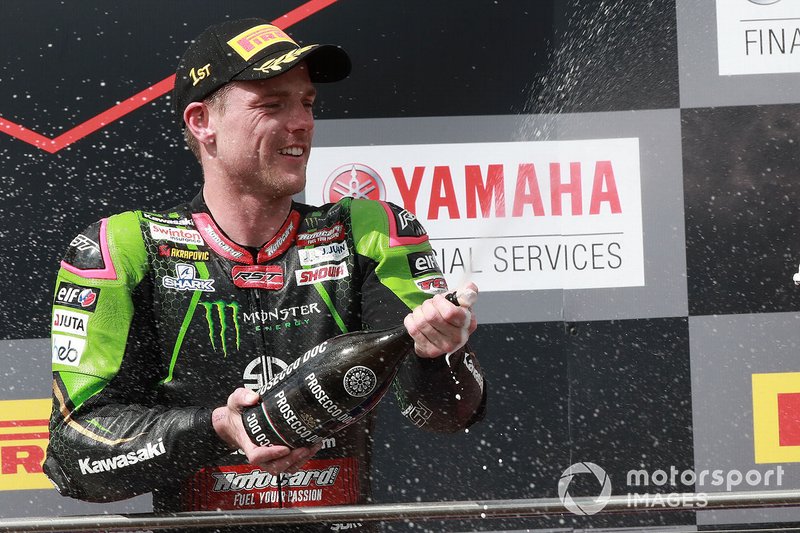