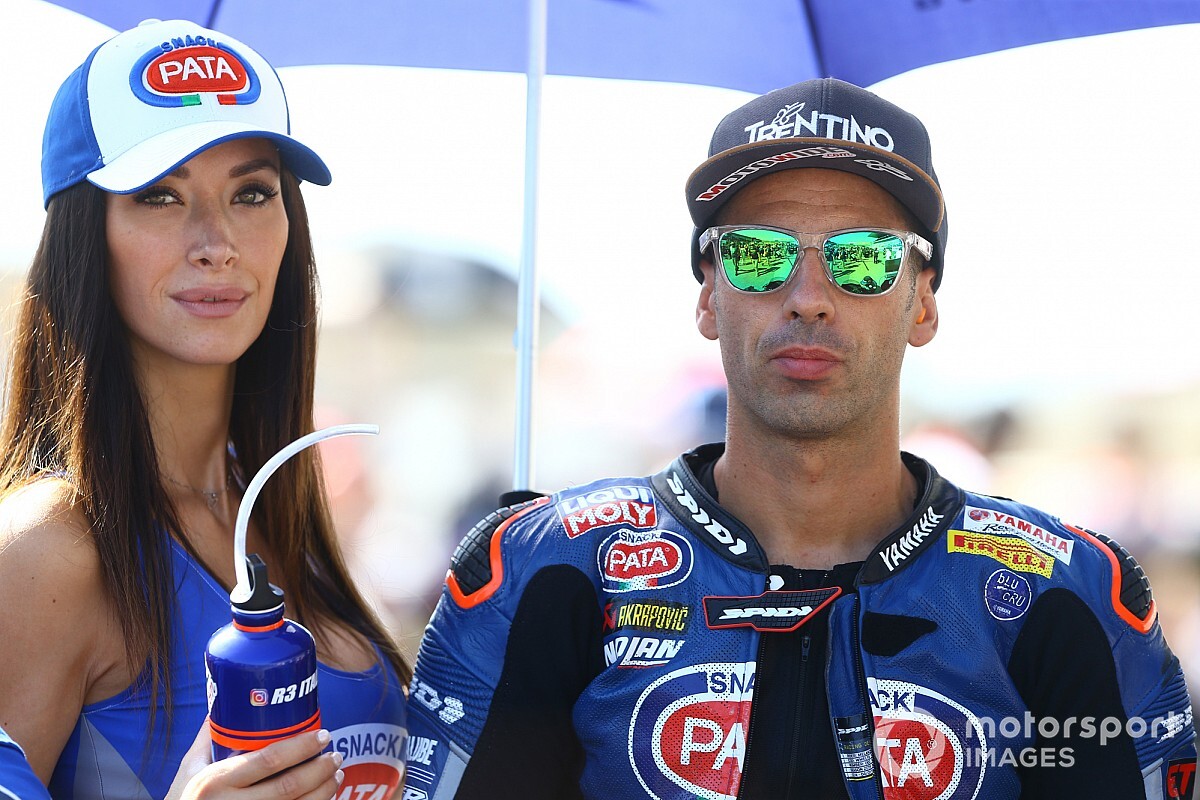 On Thursday morning it was announced that Camier and the Barni team had parted ways on mutual terms, as the Briton focuses on recovering from a shoulder injury which has blighted his entire year.

Melandri retired from racing at the end of last season having returned to WSBK in 2017 with Ducati, before switching to the GRT Yamaha outfit for a largely difficult 2019 campaign.

The Italian says he has been “regenerated” over his break from racing and admits riding the Panigale V4 R is a chance to overturn a “regret” from his career.

“The situation was quite surreal, in normal conditions I never thought I'd come back, then it seemed like fate chose me,” said the 22-time WSBK race winner. “This long and quiet period has regenerated me and made me slip away all the negative things I was focusing on before.

“Then one by one, almost incredible situations lined up: not having had the chance to ride the Ducati Panigale V4 R was a regret and now the opportunity is there, on the Barni Racing Team’s bike there are Showa suspensions and since MotoGP period I always have felt great with those products.

"If there was anyone who could convince me to come back it was [Barni boss] Marco Barnabo. I think the Barni Racing Team is the right team for me, a ‘small family’ where there is a desire to grow but also to have fun working with passion.

“I’m aware that I will have a winning bike and the best components, because of that I would also like to thank [Ducati CEO] Claudio Domenicali, [sporting director] Paolo Ciabatti, [general manager] Gigi Dall'Igna and the whole Ducati team for this opportunity.”

The coronavirus-interrupted 2020 WSBK campaign will get underway at Jerez on August 2.