Breen made a strong start to the gravel rally sitting second after Thursday's super special, before moving into the lead briefly when the rally headed onto New Zealand's famous gravel roads.

The Irishman ended the morning loop sitting 2.6s behind Hyundai's Ott Tanak in second before his rally came to an abrupt halt on Stage 5 after setting a blistering pace on the early split times.

Heading into a right-hander, that previously caught out Colin McRae in 2002, Breen slid wide, resulting in his Ford Pumas running off the road and down a steep bank. The error was Breen's fourth in the last five rallies.

Spectators were able to pull the car back onto the road via a tow rope but 18 minutes had been lost in the process. Breen would later retire on the following road section due to a clutch problem.

Speaking after reaching the stop line at Stage 5, a gutted Breen said: "I know I shouldn't be doing all these mistakes, but it's f****** tough."

M-Sport boss Millener was shocked to see Breen fall off the road at a spot that is known by the drivers as a potential hazard.

"It was a real surprise to see Craig off the road as he looked relaxed and the times were really good," said Millener.

"We were in with a real chance this weekend, but it just goes to show how quickly that can all disappear. 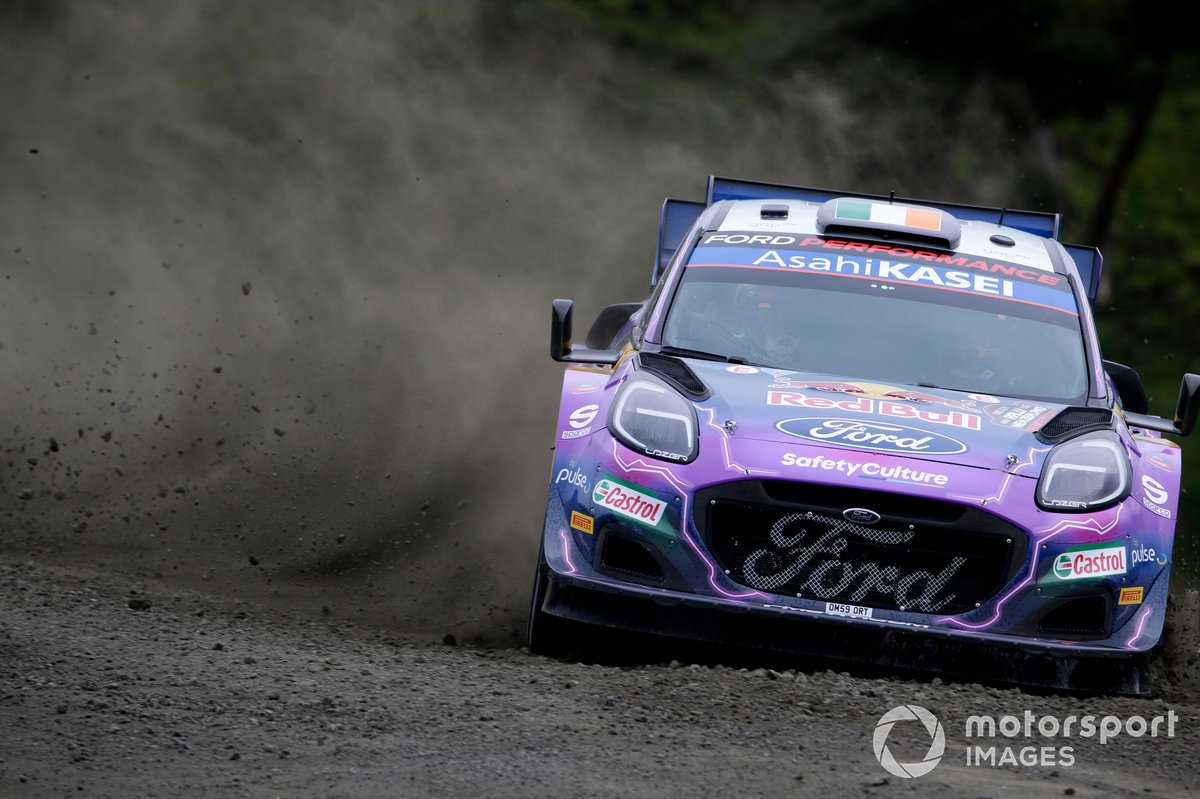 "The guys know the pace notes very well and they know the road conditions very well. I'm just very surprised to see Craig off the road. It is gutting for everybody involved.

"It is one thing doing it and getting the individual times but it is another thing finishing after three days. It is a mistake Craig will remember for a long time and I'm sure he will be very upset with himself."

With this the latest of a series of mistakes from the team's lead driver, Millener plans to sit down with Breen to understand why the errors are occurring.

"The reason he is in the car is because he has shown the ability to do it," Millener added.

"We support our drivers through the good times and the hard times, but ultimately we try to give them the car and the resources to do it, but we can't help them with the driving.

"Unfortunately this one looks like a simple mistake of being too fast into that corner which is difficult to accept for us all, including Craig.

"We have just got to have a sit down and understand why this is happening, but ultimately this is something Craig is going to have to focus on himself."

Breen is expected to rejoin Rally New Zealand on Saturday under restart rules.