Toyota World Rally Championship boss Jari-Matti Latvala believes hydrogen power could be an option for rallying to consider in the future as he prepares to tackle the Fuji 24 Hours this weekend.

Latvala is set to experience a hydrogen-powered race car for the first time when he gets behind the wheel of a Rookie Racing-run GR Corolla H2 Concept in Super Taikyu's flagship event.

The Finn’s unusual switch from rallying to circuit racing arrives following an invite from Toyota president Akio Toyoda, another member of the six-driver line-up for the hydrogen machine's second Fuji 24h outing.

The WRC has taken its first steps towards a more sustainable future with the introduction of the new-for-2022 Rally1 hybrid cars, powered by 100 percent sustainable fuel.

But the FIA is already urging the WRC to plan for its next set of regulations with several options in regards to vehicle propulsion on the table.

Explaining his motivation to race at Fuji, Latvala feels hydrogen power could provide a better solution for rallying than moving to full electric power.

“I was really honoured by the invitation because it it is an interesting thing to drive these hydrogen cars,” Latvala told Motorsport.com.

“I think in rallying, now we are in the hybrid mode, but in 10 years time we will need to find another solution.

“Hybrid is for this era but I think we need something new and I think hydrogen could be an option in the rally world because in rallying we can’t go full electric, it is impossible.

“And without the sound nobody will go to the forest or to the mountains to watch the cars, we need to have sound in rallying. In circuit racing it is not as important but in rallying we need it.” 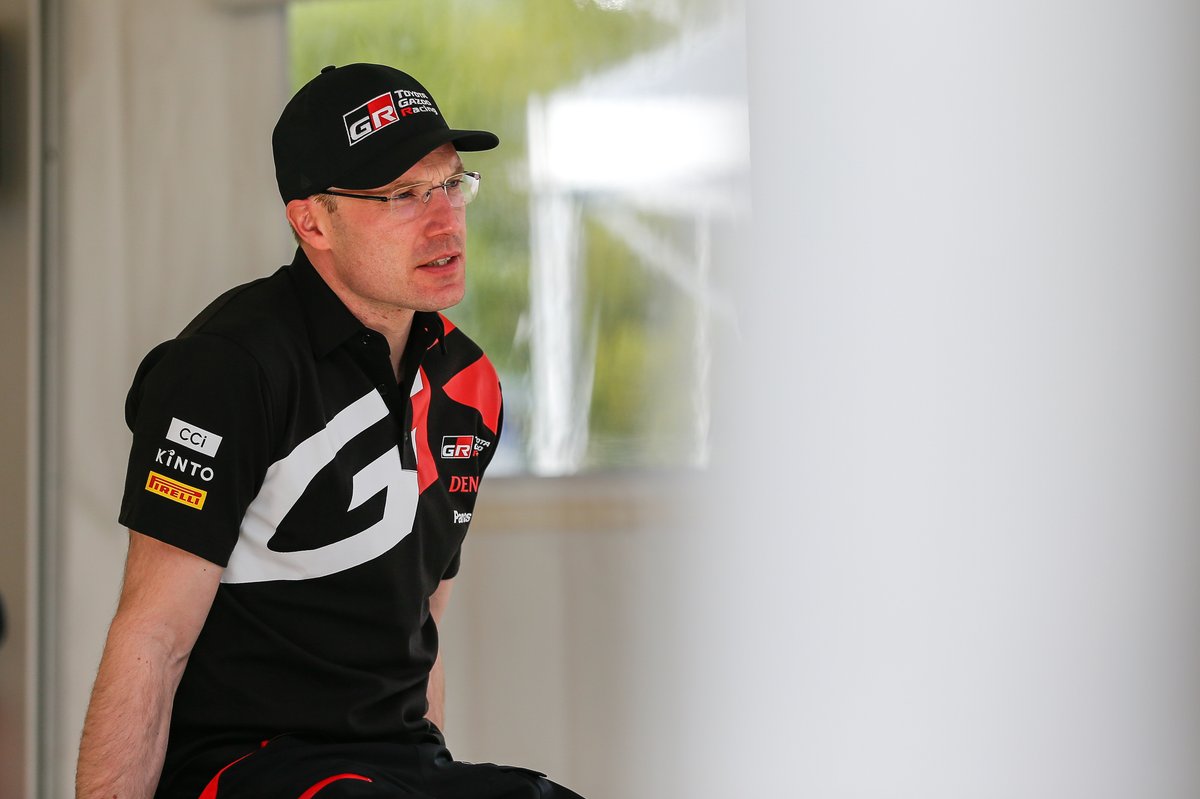 This weekend will mark his first taste of circuit racing since contesting the 2010 Nurburgring 24 Hours, driving a Ford Focus RS.

“Twelve years ago when I was driving with Ford I did the Nurburgring 24 Hours race and that was really great experience and I really enjoyed it,” Latvala added.

“I said when I finished my rally career that I would like to come back. I’m not going back to the Nurburgring but I am going to Fuji so I’m excited about it.

“At least I have been to Fuji, so I know the track because we were there at the end of 2018 when the Supra was launched.

“We managed to test it [the Supra] on the track so at least I have a bit of a feeling as to what is coming up, but for sure it will be different.

“There is going to be a lot of cars on the track and very fast cars. I will have to be concentrating [all of the time] as some of the GT cars are really fast and they can be overtaking you at high speed, so I will be following them in my mirrors all the time.”

Latvala's Fuji 24h appearance means he is absent from this weekend’s WRC round in Sardinia. Toyota WRC sporting director Kaj Lindstrom is instead leading the team at the Italian gravel rally.

Latvala: Rovanpera "on another planet" in WRC Rally Estonia