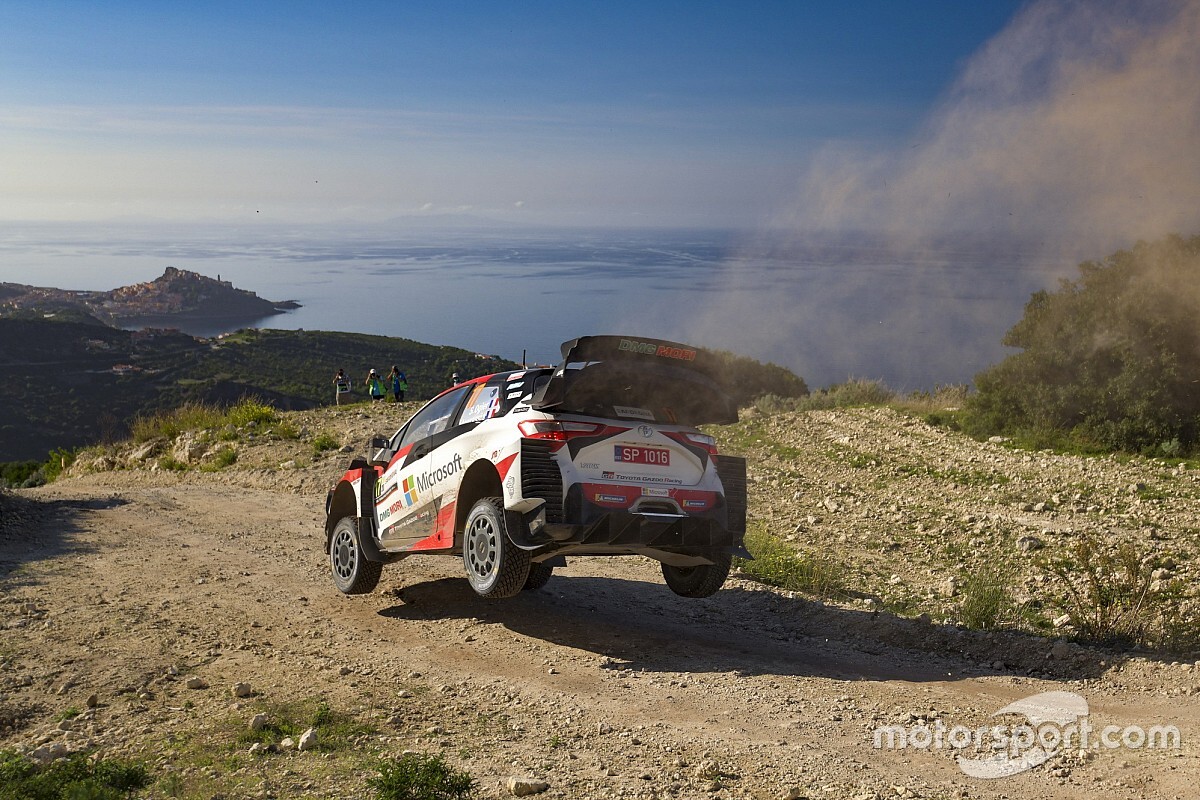 The next generation of World Rally Championship cars will adopt a bespoke 100kW plug-in hybrid system after the final 'Rally1' technical regulations were agreed by the FIA's World Motor Sport Council.

As well as giving crews a power boost on the stages, the technology is set to be used on road sections.

Test work on the new system, which was awarded to German firm Compact Dynamics in March, is expected to begin next February.

To improve safety, Rally1 cars will feature a secondary hoop built into the roll cage behind the driver and co-driver to increase torsional stiffness in the case of a roll. Side impact protection is also being beefed up, with more material being introduced into the door bars.

Other changes introduced by the World Motor Sport Council include reducing the number of engines each crew can run in the WRC from three to two, and removing the anti-lag system's fresh air valve, to push costs down.

The FIA's Rally Director, Yves Matton, said: "Looking to the future, the key is the elements of the Rally1 philosophy: first, hybrid and sustainable technology; second, improvement in safety; and third, cost reduction.

"These are even more important now than when we started with these rules two years ago.

"Introducing the hybrid car was key to getting the manufacturers' commitment for 2022 and this is why it was not possible to think about postponing the introduction of this technology in the World Rally Championship.

"We should be able to communicate more about this in a near future."

The FIA has also announced that electrification will be introduced to the second tier of the World Rally Championship, with Rally2 cars receiving assistance from a mild 48-volt system.

In tandem with a small lithium-ion battery and belt-driven integrated starter-generator, the set-up produces an extra 10bhp.

It is hoped the off-the-shelf technology, which is currently being widely used on passenger cars, will be signed off next September before it comes into effect for the beginning of the 2022 WRC2 season.

In a statement, the FIA said its objective is "to demonstrate how existing road-car technology can be transferred into the motorsport arena, rather than the 'plug-in' hybrid performance-orientated system that is being developed for Rally1".