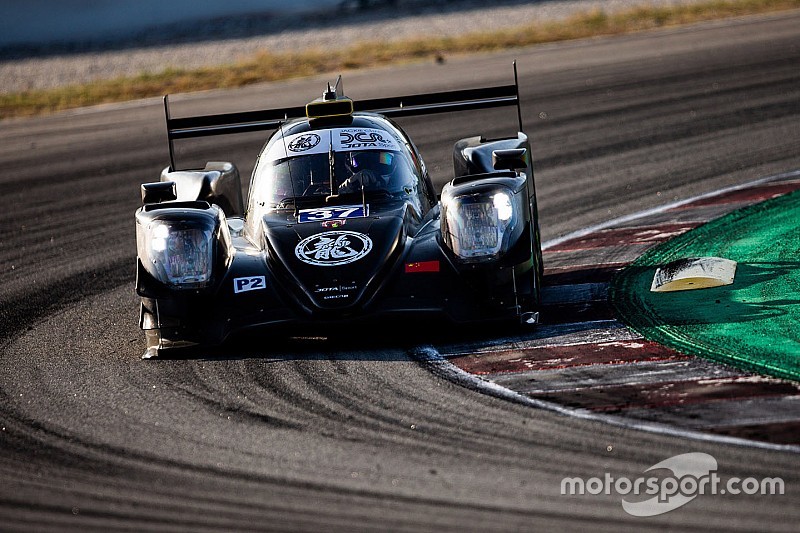 Oreca has revealed that it is talking to multiple manufacturers about developing a prototype for the FIA World Endurance Championship's new hypercar category in 2021/22.

The French constructor's boss Hugues de Chaunac explained that he is already in contact with major car makers as his organisation formulates a plan to enter the new top class of the WEC.

No indication was given by de Chaunac as to which manufacturers he is talking, while he also ruled out such a project being ready for the first hypercar season in 2020/21.

"There is a clear interest in hypercar from Oreca and we have started to work on a project," he told Motorsport.com. "At the same time we have had some early discussions with OEMs.

"We have proved our level of technology and that our design office and our race team are at a very high level, so we can offer a very strong package to an OEM."

De Chaunac also said that Oreca remains in a dialogue with Rebellion Racing, for which it built the existing R-13 LMP1 contender, about entering the new category.

Rebellion boss Calim Bouhadra has underlined the Swiss entrant's desire to remain in the WEC beyond the end of the last season of the LMP1 formula in 2019/20.

Bouhadra ruled out continuing with R-13 in 2020/21, when existing privateer P1 machinery will be allowed to compete alongside the new hypercars, but suggested the existing chassis could be used to develop a new engine ahead of the introduction of a hypercar for 2021/22. 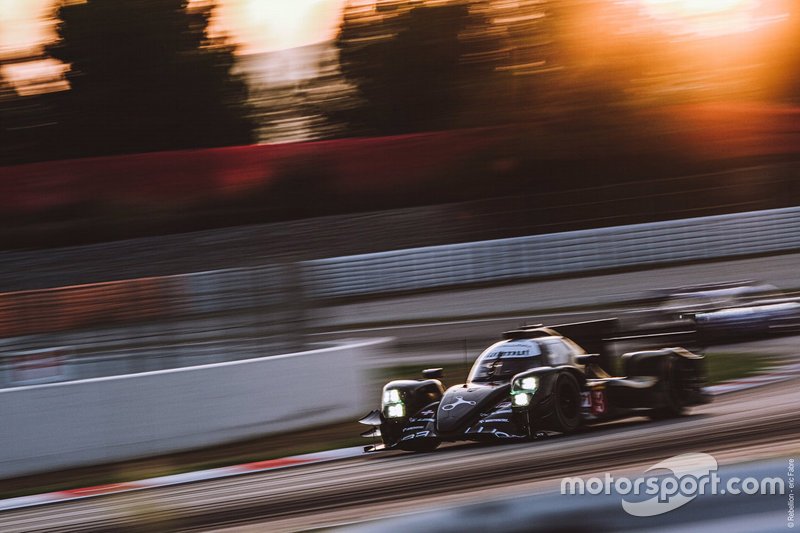 United had 'no chance' in WEC without Oreca switch