Leupen believes an unrestricted version of Toyota's FIA World Endurance Championship challenger would be quicker than the Porsche 919 Evo on the legendary German track.

After pulling out of LMP1 at the end of 2017, Porsche developed a faster version of its Porsche 919 Hybrid in a bid to break Stefan Bellof’s 35-year old on the Nordschleife track record.

But Leupen, whose Toyota team is based not far from the Nurburgring in Cologne, is convinced that a similarly uprated TS050 Hybrid could go even quicker.

"I’d like to try that, that would be fun,” Leupen told Motorsport.com at the WEC Prologue in Barcelona. "I think this car would be quicker on the Nordschleife than the Porsche.”

But he stressed Toyota currently does not have a plan in place to go after Porsche’s time, adding: "You need the budget and the strategy to do it, and right now we don’t have that yet." 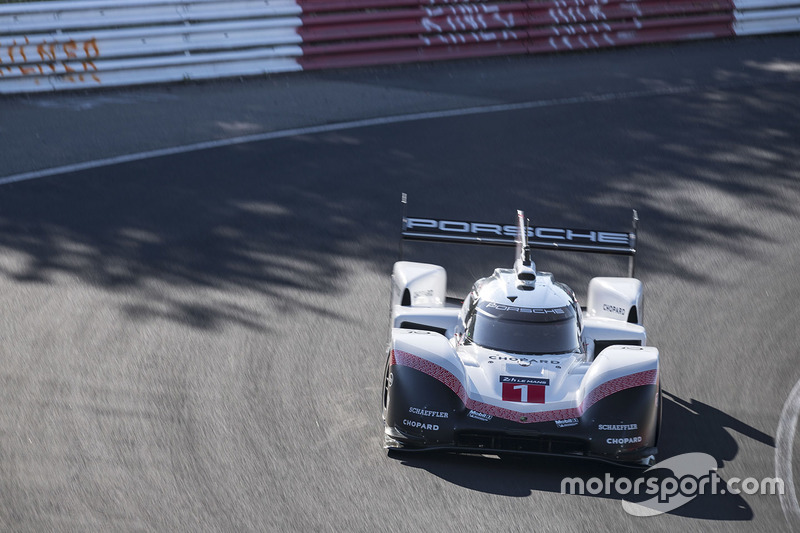 Leupen believes the outgoing TS050 Hybrid, which has been revised for its farewell season in the WEC, will also further improve the lap record at the Circuit de la Sarthe in its last Le Mans 24 Hours appearance before the slower hypercars arrive for the 2020/21 season.

Race pace at Le Mans is projected to increase to 3m30s for the 2021 event, making Kamui Kobayashi's current benchmark of 3m14.791s, set in qualifying for the 2017 race, almost-certainly out of reach.

Leupen acknowledged the need to switch to a more affordable set of regulations, but admitted he will miss the current generation of high-tech LMP1 machinery.

"The new cars are a bit less complex, but we had to reduce costs," the Dutchman said. "This year is the end of a beautiful era in which we witnessed the quickest and most efficient cars ever at Le Mans. That doesn’t just include our car, but also Porsche and Audi.

“I am happy Aston Martin is joining [with a Valkyrie-based hypercar, pictured below]. I hope Porsche are coming back. McLaren showed a lot of interest too.

"The cars will be slower and look different. We’ll have to get used to it, but they will be great. I think we can get a great championship and create a nice show on tracks with a lot of character.” 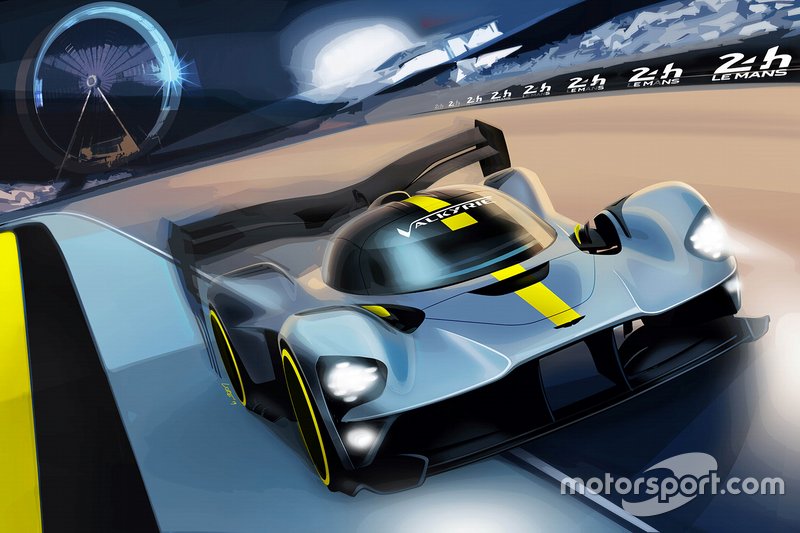