Ex-Formula 1 driver Felipe Nasr and American Dane Cameron have been announced as the first drivers for Porsche's new LMDh contender due to begin racing in 2023.

Nasr and Cameron were confirmed as Porsche factory drivers beginning next year on Saturday evening when Porsche unveiled its motorsport programmes for 2022.

They will be "involved intensively in further development of Porsche's LMDh prototype", according to a statement from the German manufacturer.

Both Nasr and Cameron had been closely linked since the summer with Porsche and Penske Motorsport, which will run the manufacturer's factory team in both the FIA World Endurance Championship and the IMSA WeatherTech SportsCar Championship.

A move to Porsche by former Sauber F1 driver Nasr, who claimed his second IMSA title this year with the Action Express Racing Cadillac squad, seemed a foregone conclusion when it was announced in October he will be replaced in the team's line-up for 2022 by Tristan Nunez.

Cameron was part of the Penske Acura team over its three-year life from 2018 to '20, winning the IMSA title with Juan Pablo Montoya in 2019, before continuing his relationship with the Honda brand at Meyer Shank Racing this year.

New Porsche Motorsport boss Thomas Laudenbach said that the new LMDh developed in partnership with Multimatic Motorsport on its next-generation LMP2 platform will "begin intensive testing in January to ensure that we are optimally prepared for our 2023 competition debut". 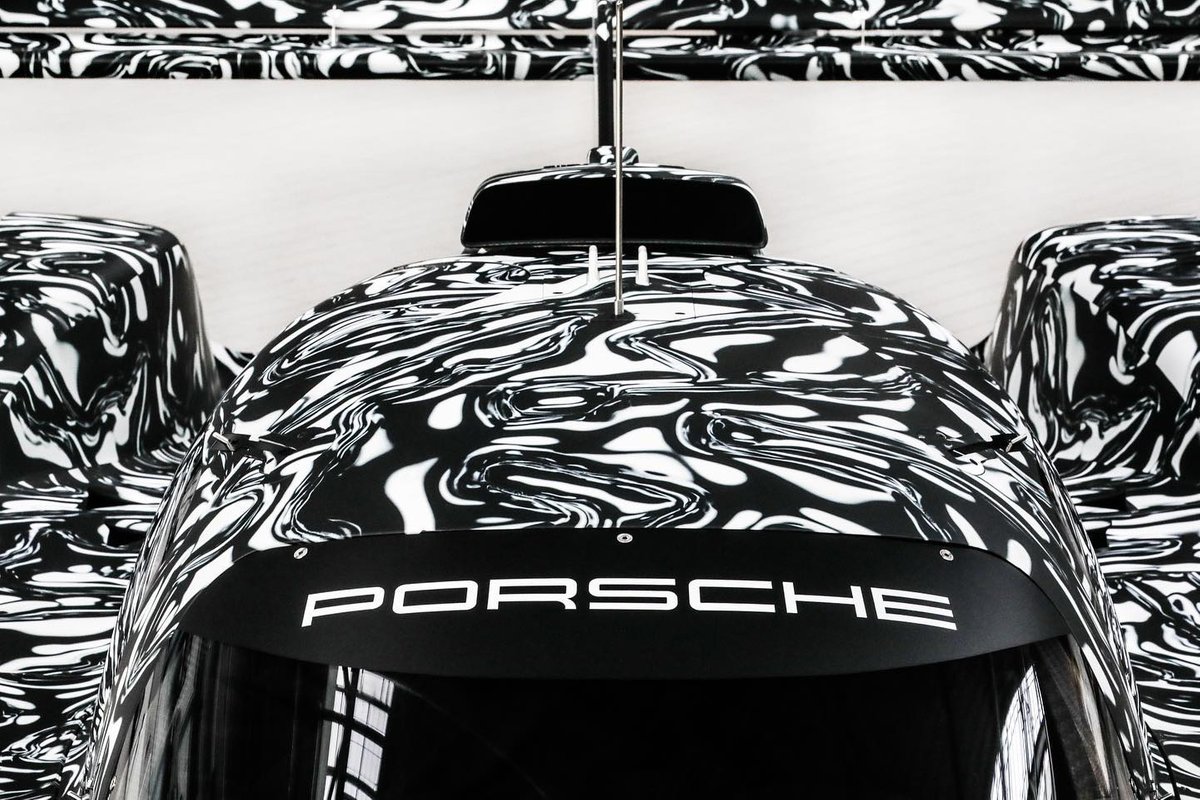 That is in line with the schedule Laudenbach laid out for the programme early in November: he said that the car would undertake a roll-out at a proving ground before the end of this year ahead of the start of proper development testing in the new year.

It is unclear whether that shakedown has so far taken place at Porsche's Weissach test track or a similar venue.

Porsche has announced a new programme manager for the LMDh project.

Urs Kuratle, who worked at Sauber for more than 20 year, moves into the new position, having previously headed up logistics for the 919 programme as director of motorsport operations.

Pascal Zurlinden left his role as head of factory motorsport in October. 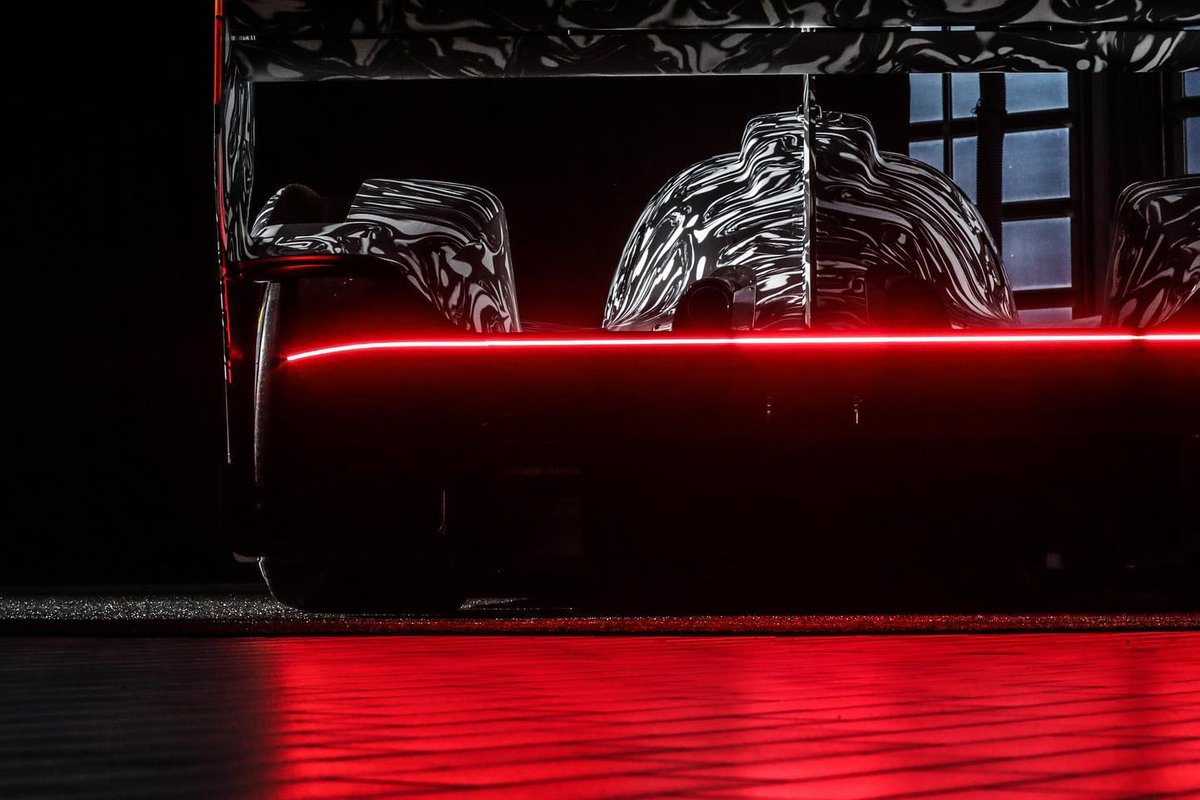