Le Mans 24 Hours winner Neel Jani has renewed his contract with Porsche but will not be part of its GTE Pro class FIA World Endurance Championship squad in 2022.

The Swiss, who won Le Mans and the WEC title in 2016, has been announced as part of the Porsche roster of factory drivers for next year and will continue as one of the nominated reserves for the German manufacturer's Formula E squad.

Jani's re-signing follows his admission last month that he was talking to other manufacturers at a time when he had yet to conclude a new deal with his employer since 2013 when he joined the 919 Hybrid LMP1 programme.

No other programme was announced for Jani when Porsche took the wraps off its 2022 motorsport activities at its traditional Night of Champions prize-giving on Saturday night, which for the second consecutive year was held virtually.

He has made no secret of his desire to be involved in Porsche's LMDh prototype project, which will bring the marque back to top-flight sportscar racing in the WEC and the IMSA WeatherTech SportsCar Championship in 2023.

Jani, who raced in FE for Porsche in 2019/20, has been listed as a reserve for the Formula E squad alongside Simona de Silvestro for a second consecutive year.

Andre Lotterer and Pascal Wehrlein were confirmed as Porsche's FE race drivers for the coming season back in August. 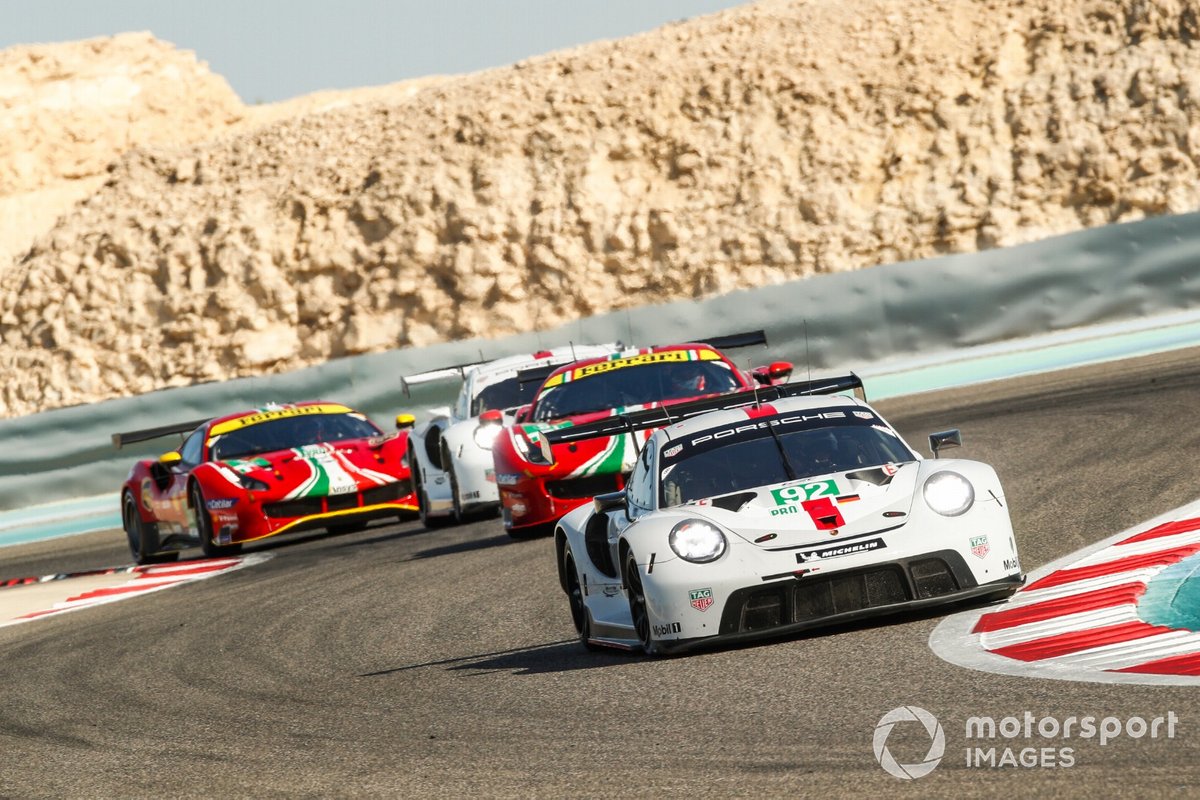 The seat Jani occupied in this year's WEC in the #92 Porsche 911 RSR alongside Kevin Estre has been taken by Michael Christensen, the driver he replaced in the car for 2021.

Christensen, who was missing from Porsche's factory roster this time last year, came back into the GTE Pro line-up to share with Estre and Jani at the Portimao 8 Hours in June and then Le Mans and the eight-hour Bahrain finale.

Laurens Vanthoor returns to the WEC squad next year for the long races as Porsche reforms the line-up with Estre and Christensen that took GTE Pro honours at Le Mans in 2018.

Gianmaria Bruni and Richard Lietz will remain paired in the #91 entry for the full WEC, with Frederic Makowiecki again joining them for the long races including Le Mans.

Estre, Christensen, Vanthoor and Makowiecki will team up in the lead Manthey-run factory Porsche 911 GT3-R at the Nurburging 24 Hours next May.

Pfaff is moving up to the top GT class after winning the pro-am GTD division in 2021 with Vanthoor and Zach Robichon.

Twenty-year-old Laurin Heinrich has been named as a Porsche junior after finishing fourth in the Supercup and Porsche Carrera Cup in 2021.