Spectators will be allowed to return to the FIA World Endurance Championship at Monza next month for the first time in nearly 18 months.

The small crowd due to be allowed to attend the Monza 6 Hours on July 18 will be the first fans to witness the WEC in person since the Austin round of the 2019/20 season in February of last year (pictured top).

An exact figure has yet to be put on the crowd that will be allowed for race day only at the home of Italian Grand Prix.

It was described by the WEC in its announcement of the move on Wednesday as "a limited number". Pierre Fillon, president of series promoter the Automobile Club de l'Ouest, said at the last weekend's Portimao 8 Hours WEC round that it will be "less than 10,000".

It is understood that the WEC and the circuit are still working with the authorities to determine the size of the crowd. The spectators will be accommodated in a grandstand on the main straight. 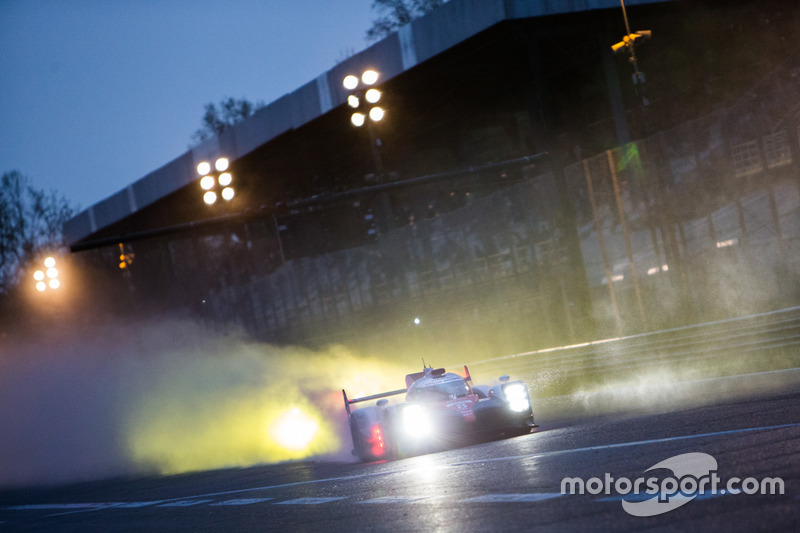 WEC CEO Frederic Lequien said: “We are extremely pleased to be able to welcome some of our loyal fans back to the WEC.

"I would like to thank everyone at the Autodromo Nazionale di Monza and the Italian authorities for making this possible. I’d also like to thank our fans for their patience and continued support.”

Tickets will have to be bought in advance and seats will be assigned at time of purchase.

If there is a change in government regulations that forces the plan to welcome spectators to be abandoned, tickets already booked will be refunded at their full face value.

News that spectators will return to the WEC next month follows the announcement last week that a crowd of 50,000 will be allowed this year at the Le Mans 24 Hours in August.

Fuji WEC race still not guaranteed to go ahead

The chances of September's WEC Fuji round taking place remain in the balance despite the Tokyo Olympics looking certain to go ahead this summer.

“The FIA WEC is in regular contact with the team at Fuji Speedway ahead of the Fuji 6 Hours, which is due to be held in Japan from 24 to 26 September," read a statement from the series.

"The ongoing COVID-19 pandemic continues to pose challenges, and the FIA, the WEC and its Japanese promoter are working closely to determine if the event can go ahead as planned. A decision will be announced in the upcoming weeks.” 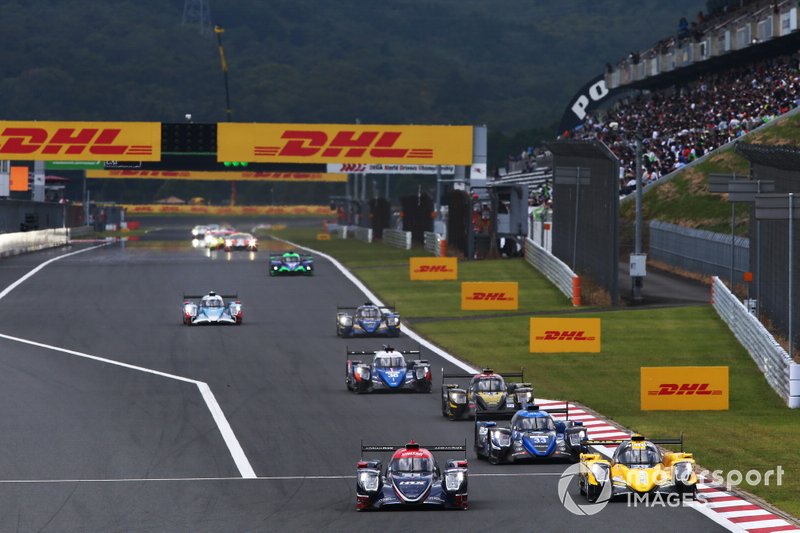 The Olympics in Tokyo, which will run from the end of July to early August, have been granted special exemption from Japan's strict quarantine rules.

No exemptions from the 14-day period of self-isolation have so far been granted to any motorsport events, with drivers in both Super Formula and SUPER GT having been affected.

Lequien said that the Fuji race would be replaced by an event in Europe if it cannot go ahead.

Series rules demand a minimum of six races, including Le Mans, for the WEC to maintain its world championship status.