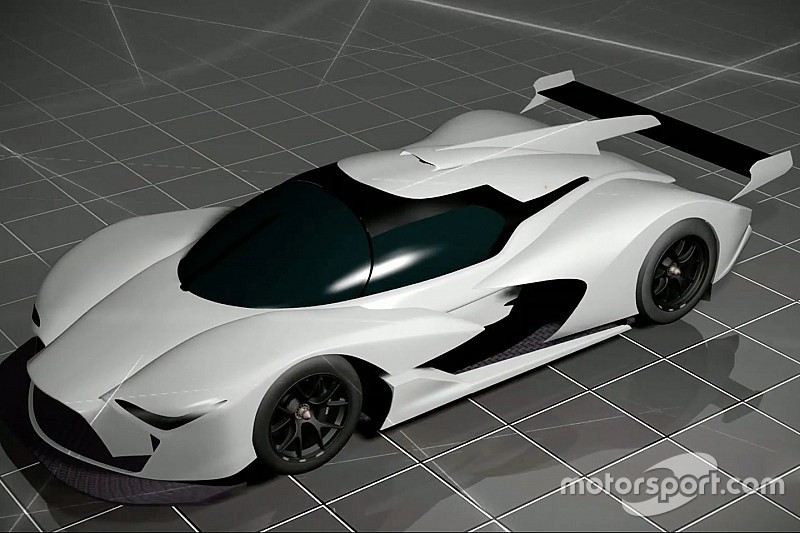 The FIA World Endurance Championship has revealed more details for its 2020 LMP1 successor in its presentation of provisional new rules for the category.

The WEC has yet to formally name the top-class tier that will be introduced for 2020 with the regulations set to be finalised in November.

The championship has revealed that the new category will revolve around  “hypercars, supercars, luxury GTs or concept cars” which will make the machines immediately identifiable to a marque.

Manufacturer design must take “precedence” over aerodynamics, with efficient aerodynamics set to be mostly generated from the underbody of the car.

Cost cutting was a key point of the presentation, although specific numbers were not revealed beyond reaffirming that costs will be a quarter of “recent” LMP1 budgets.

The costs will be controlled by a new homologation procedure and technical rules that will “naturally reduce” budgets.

WEC also outlined that the top class will be in place for five years with the championship believing that stability will prove attractive to manufacturers.

The 2020 top class will continue to be hybrid-powered, with a single KERS unit in the front of the four-wheel drive cars and a target of 3m20s laptimes has been outlined at Le Mans on limited fuel.

Any KERS system developed by constructors will have to be used on production cars at a pre-defined price. There will also be no restrictions on engine selection with WEC wanting the “ideal world” of engine variance.

The hybrid system designed by manufacturers will be available to all privateers at a designated price, with a common ECU fitted.

FIA president Jean Todt said: “The new regulations for the FIA World Endurance Championship, which come into effect for the 2020/21 season, are the result of hard work between members of the FIA, ACO, manufacturers and teams.

“This will provide endurance racing with a long-term, stable platform while continuing to offer a cost-effective stage to showcase future technologies.”

WEC boss Gerard Neveu added that cost-effectiveness was key to the new rules.

“The direction for the new regulations announced today jointly by the ACO and the FIA is a supremely positive one," said Neveu. "The 2020-24 regulations are, for competitors, both technically interesting and sustainable, with the controlled budgets being a key factor.

"We are confident that we will welcome an increased number of world-class manufacturers and international teams to the WEC and that all the elements are in place for them to be able to compete at the highest level, with the pinnacle, of course, being the 24 Hours of Le Mans.”

WEC confirmed that the IMSA WeatherTech SportsCar Championship has been present in the formulations of the new rules.