Ferrari has revealed it will support five cars in the GTE Am class of the FIA World Endurance Championship this year, including the all-female Iron Lynx crew that steps up from the European Le Mans Series. 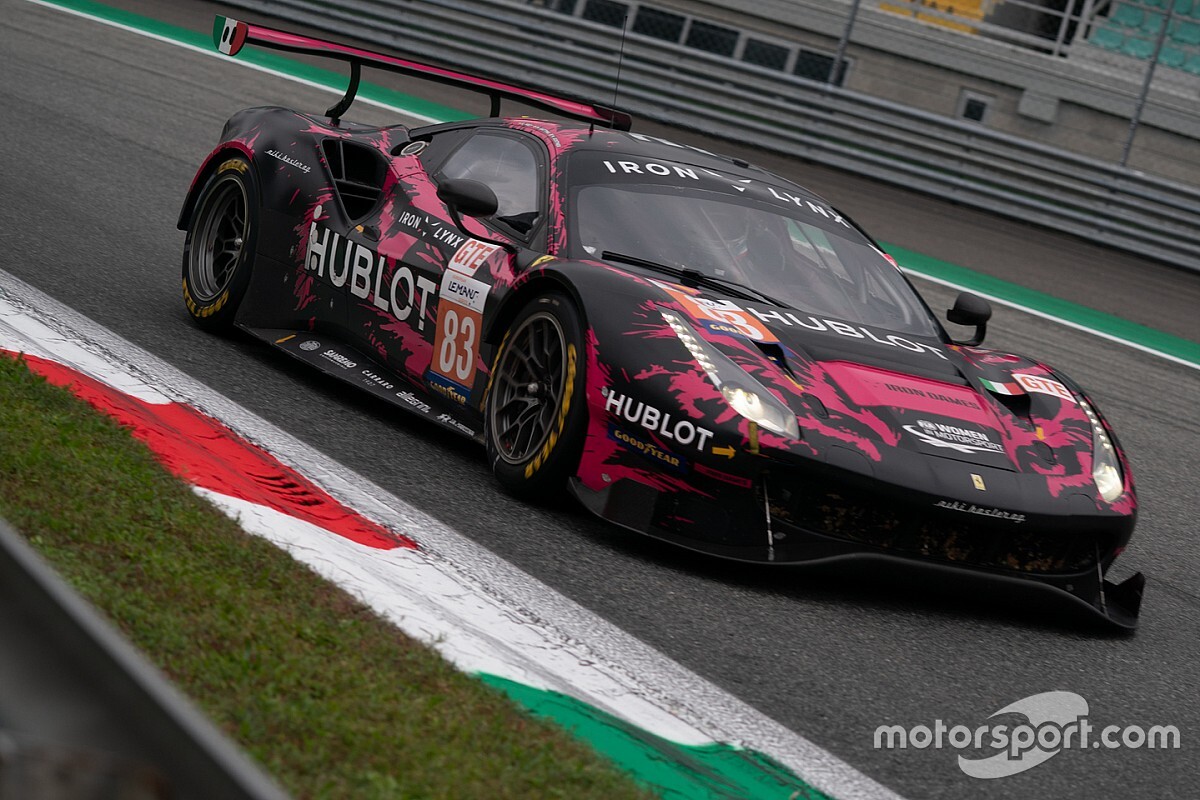 Manuela Gostner, Rahel Frey and Michelle Gatting will pilot one of Iron Lynx's two Ferrari 488 GTEs after two consecutive seasons of racing in the European Le Mans Series' GTE division and finishing fourth in the standings in both years.

They also contested the Le Mans 24 Hours as a trio in 2019 and '20, finishing ninth in the GTE Am class on both occasions.

Iron Lynx's other car will be driven by Claudio Schiavoni, Matteo Cressoni and Andrea Piccini, with Schiavoni and Piccini continuing their relationship from the Michelin Le Mans Cup.

AF Corse is likewise fielding two GTE Am cars under its own banner again in 2021.

Francois Perrodo and Nicklas Nielsen are back to defend their 2019/20 title, joined by a new teammate in the form of Italian youngster Alessio Rovera, who replaces Emmanuel Collard. 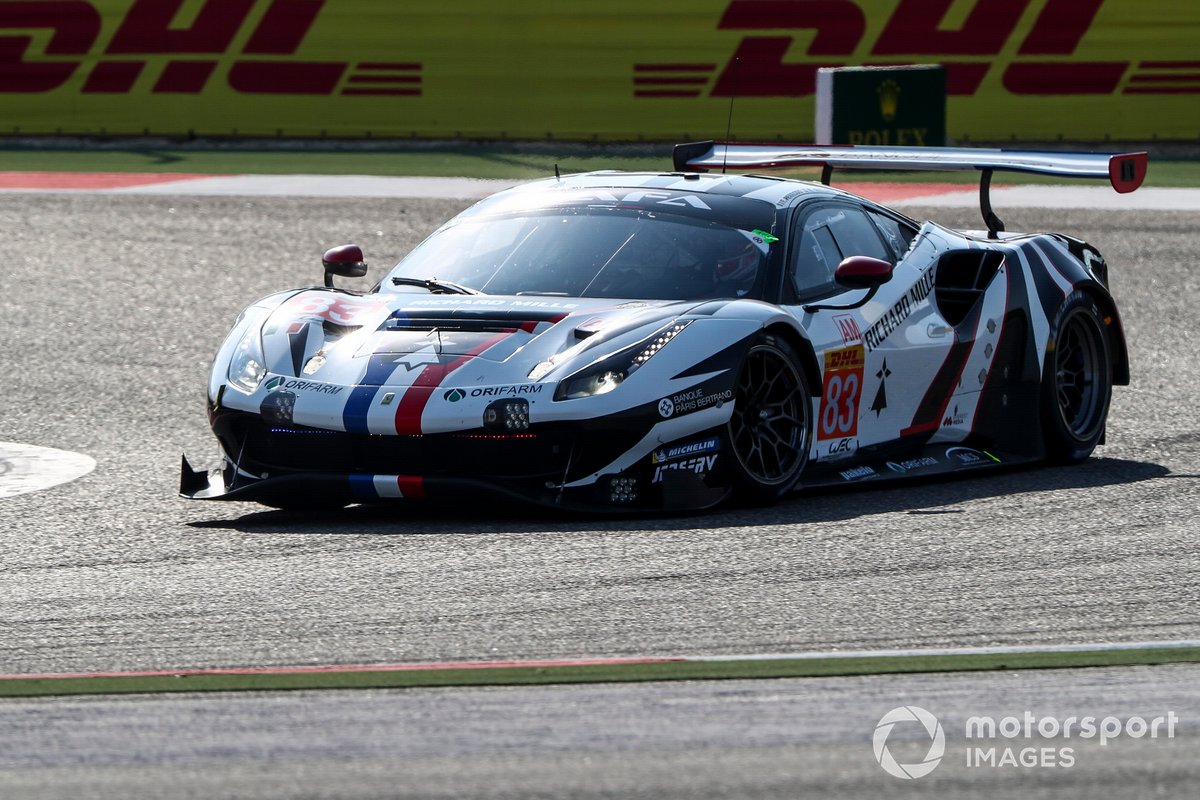 Ex-Formula 1 racer Giancarlo Fisichella is partnered in AF's second car by Thomas Flohr and Francesco Castellacci for a third season in a row.

Cetilar Racing, stepping down from the LMP2 ranks, is the fifth and final Ferrari entry in GTE Am this year. Team owner Roberto Lacorte will be joined by two yet-to-be named teammates.

Ferrari's announcement of its GTE Am line-ups follows confirmation of its plans in the GTE Pro category with the factory-backed AF Corse team.

While the GTE Pro class is set to shrink to four cars following the withdrawal of Aston Martin, the GTE Am class is on course to increase from the 11 entries it had last season.

The WEC will reveal the full entry list for the 2021 campaign later this week.