Ford to unveil extreme version of GT racecar next month 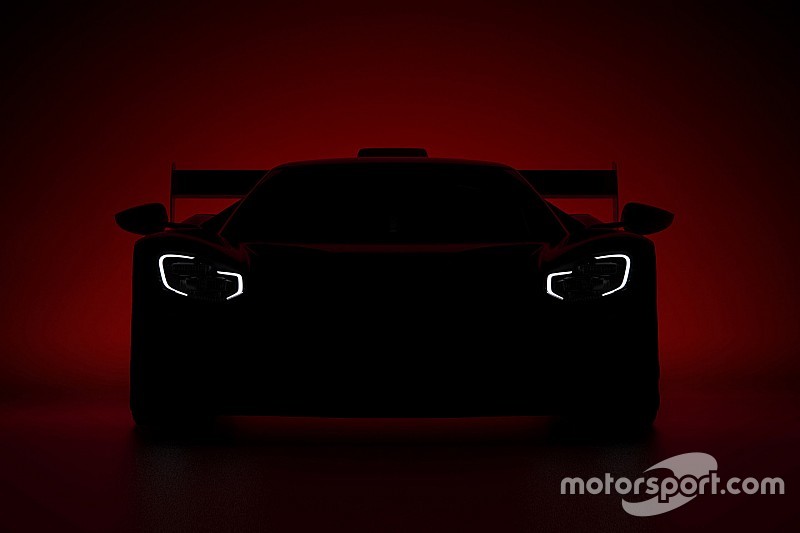 Ford will next month unveil an extreme version of its GTE racer that could point to a future in the hypercar class of the FIA World Endurance Championship.

A teaser image of what is only being described as an "ultra-high-performance supercar" clearly shows the vehicle has its roots in the Ford GT that the US car maker has campaigned in the GTE Pro class of the WEC over the past three seasons.

The news of the announcement at the Goodwood Festival of Speed on July 4 follows the revelation earlier this year that Ford has began evaluating the hypercar WEC rules after the decision to allow road-based machinery to compete alongside lookalike prototypes.

No details of the new car have been released, except that it will be unveiled at Goodwood by Ford Performance director Hermann Salenbauch and Larry Holt, motorsport boss of the Multimatic organisation that developed the GT road and race cars.

The study of the hypercar rules is part of a wider evaluation undertaken by Ford into its future in what it is calling 'electrified motorsport' - raising the prospect that the car to be unveiled at Goodwood incorporates hybrid technology.

While Ford has stressed that no decisions about its next global motorsport programme have been taken, Ford Performance Motorsports boss Mark Rushbrook indicated earlier this month that the Blue Oval was dissatisfied with the fact IMSA's so-called 'DPi 2.0' rules set to be introduced in 2022 could only feature a 'mild' hybrid system.

It is unclear whether Ford could be ready in time to join Aston Martin and Toyota on the grid for the opening season of the WEC hypercar class in 2010/21.

At the same time Holt has vowed to keep the Multimatic Motorsport Europe team that masterminded Ford's WEC campaigns together after the end of the factory programme at the Le Mans 24 Hours last weekend.

Multimatic is still working on plans to try to race on in the WEC with the Ford GT on a privateer basis, despite missing the entry deadline for the 2019/20 season and not appearing on the entry list issued at Le Mans last week.

The works Ganassi team will continue to race the Ford GT in the IMSA WeatherTech SportsCar Championship until the end of 2019, which was the fourth and final year of the American marque's commitment to the project. 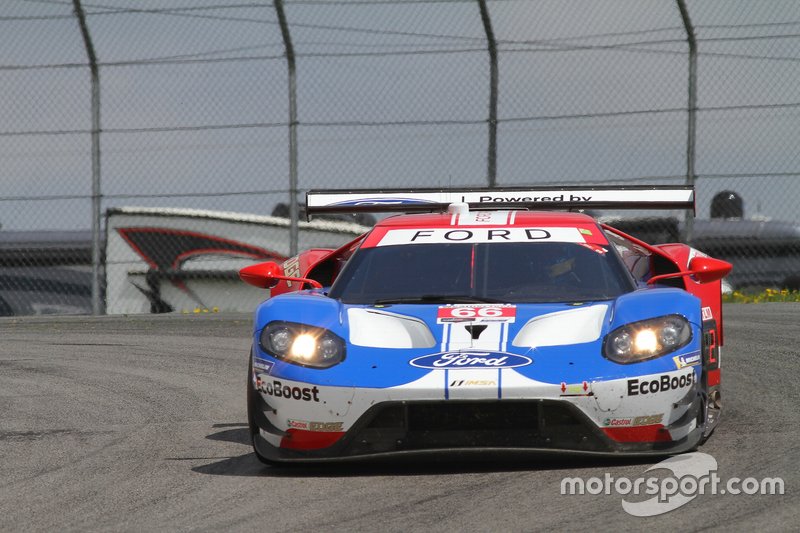