The revived Brabham marque is aiming to be on the grid at the Le Mans 24 Hours in 2022 as part of an assault on the FIA World Endurance Championship.

Australian-based Brabham Automotive, which launched last May with 2009 Le Mans winner David Brabham at the helm, is planning to be on the WEC grid in the GTE Pro class in time for the 2021/22 season.

The GTE car will be based on a new road-going sportscar that will have its roots in the BT62 track day car unveiled last May on the relaunch of the marque, 26 years after the demise of the Brabham Formula 1 team.

Brabham, who is managing director of the new venture, told Motorsport.com: "It is important that we return to racing, because it is in our DNA.

"We told everyone when we launched back in May that we wanted to go racing and that the ultimate goal was to get to Le Mans.

"There has been a lot of speculation about how we might do it, so we want to confirm the direction in which we are going — and that's GTE in time for the 2021/22 season."

Brabham, son of marque co-founder Sir Jack, explained that the GTE car would be developed out of the next model produced by the company.

"It would be wrong to say that it will be a whole new car," he said. "It will be a development of what we have now, a car we have built with endurance racing in mind, but what exactly it will be and what it will be called will come at a later date."

He stressed the family's connection with Le Mans, which includes Sir Jack's 1967 victory at the only French Grand Prix held at the track, and Geoff Brabham's 1993 Le Mans victory with Peugeot (pictured below).

"For the ACO, the return of the Brabham name to endurance racing is much more than symbolic," he said. "It demonstrates remarkable loyalty and an extraordinary competitive spirit.” 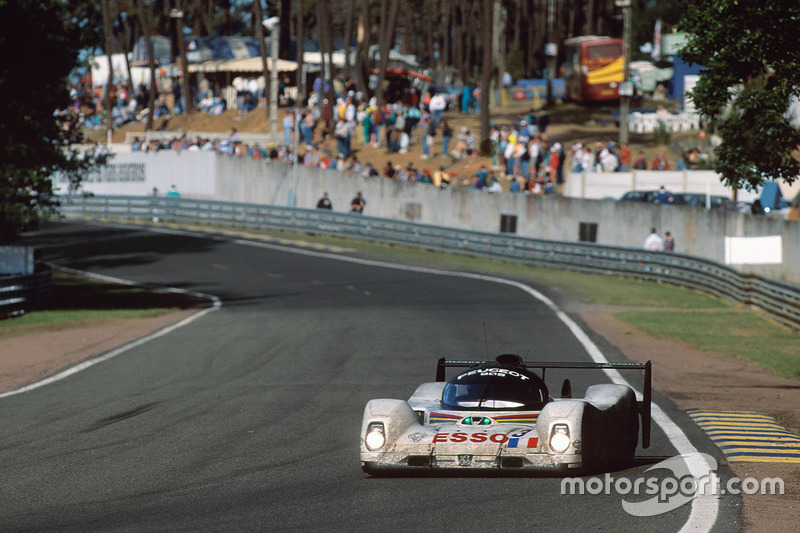 Brabham revealed that he was already "talking to potential partners to join us on this exciting journey" and that design work on the new car, which will retain the Ford-based normally-aspirated V8 of the BT62, was already underway.

The latest phase of development of the 700bhp BT62, deliveries of which will start in the second quarter of this year, has also included extensive endurance testing with racing in mind.

The GTE car will be developed at Brabham Automotive headquarters in Adelaide, but the plan is to run a factory team in the WEC from premises in the UK. It is also the intent to make the GTE car available to customer teams.

"Brabham in the 1960s was the biggest racing car manufacturer in the world," said Brabham.

"Customers kept coming back to Brabham because of the service offered and the involvement of my father in developing and driving the cars, so it resonates with what we want to do," he said.

Brabham hinted that his son Sam, who ended a hiatus from the cockpit last year with a one-off Porsche Carrera Cup GB outing, and Matthew Brabham, son of Geoff (pictured below in the 2016 Indy 500), would be in the frame as drivers.

"There are third-generation Brabhams out there," he said. "We don't want to make any commitments at this stage, but they will be seriously considered." 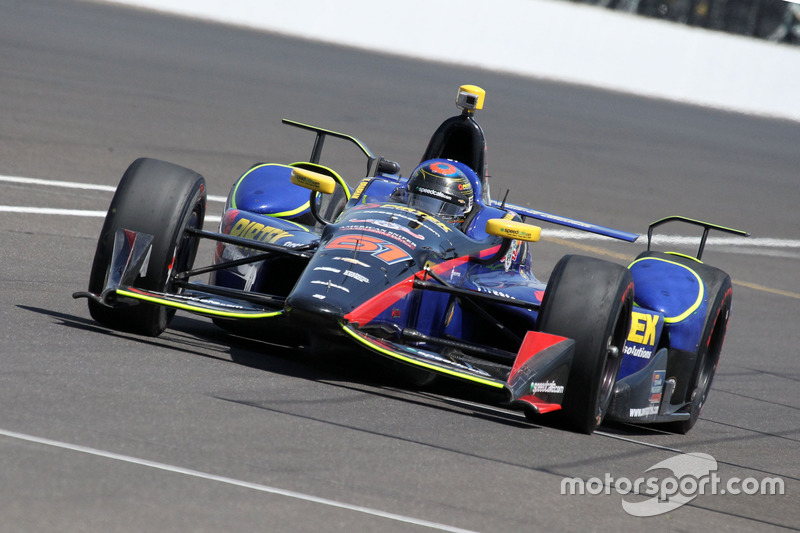 Why the Brabham legacy has entered the sim racing arena

The 2023 Formula 1 season is on the horizon, but how much do you know about it? Find out all you need to know about the calendar, teams, drivers and more.