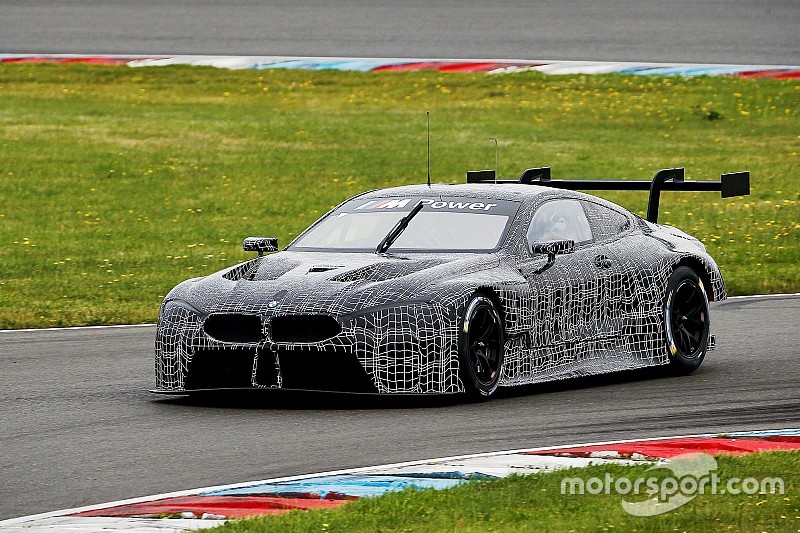 It was announced in May that the 'M' version of the upcoming 8-Series road car would form the basis for BMW's new GTE challenger, which will race in the IMSA WeatherTech SportsCar Championship as well as WEC next season.

Former DTM racer Tomczyk was full of praise for the M8, describing it as "great fun" to drive.

“Firstly, I feel very honoured to have been able to drive at the first real test of the BMW M8 GTE on the racetrack,” said the German. “I had great fun with the car.

"The BMW M8 GTE is good to drive from the outset, and it is easy for us drivers to work out the way it handles, which is important. We got a lot of kilometres under our belt, and gathered a lot of data.

"We also took our first steps with regard to performance, which is by no means a given at a first test.

"We will obviously work more intensively on that at the coming tests, and will build on the strong basis we established here at the Lausitzring.”

The M8 GTE is scheduled to make its race debut in the 2018 Daytona 24 Hours, and will undergo more tests in both Europe and North America throughout the remainder of 2017.

BMW motorsport boss Jens Marquardt said: “To see the BMW M8 GTE on the racetrack makes me very proud. Everyone involved has done a magnificent job in recent months to allow us to reach this milestone in the development of our new flagship for the GT racing scene.

“In the first instance, the purpose of a test like this is obviously to get to know the car. In this regard, greater emphasis is placed on the safety aspect than performance.

"However, the first impression of the BMW M8 GTE out on the track is a very positive one.” 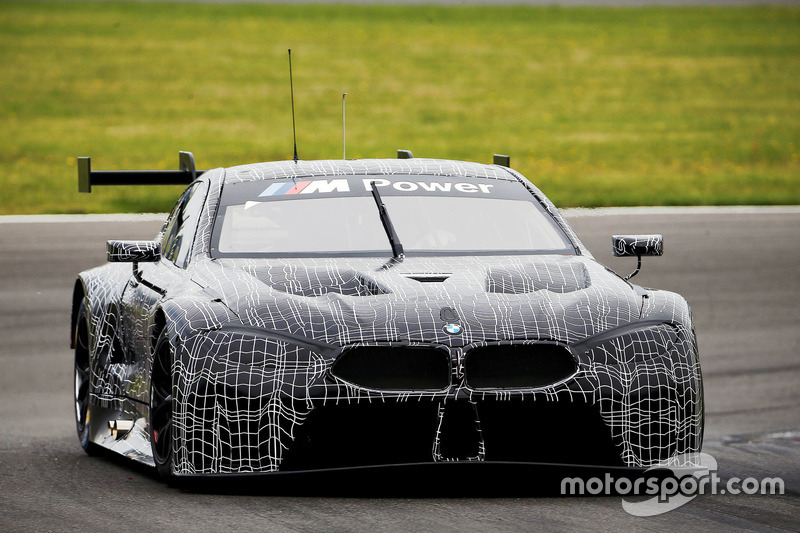