Tomczyk retires from racing to take up new DTM role

DTM champion Martin Tomczyk has announced the end of his racing career in favour of taking up a behind-the-scenes role with the German championship.

Tomczyk, 40, is calling time on a 20-year professional career that spanned 16 seasons in the DTM and several years as part of BMW's roster of GT drivers.

It also marks the end of a 10-year association with BMW, whose reborn DTM project he joined in 2012 following his title success in 2011 with the Phoenix Racing Audi team.

The German will join DTM promoter ITR effective January 1, taking on a management role for the DTM Trophy series as well as assisting with the GT3-based championship's "external communications".

"When it hurts the most, it's the right time," said Tomczyk. "The step is neither easy, nor has it been easy for me. However, the general conditions [within motorsport] have unfortunately changed significantly in recent years. That's another reason why I haven't found any further basis with BMW to continue in racing the way I think it should be.

"I love this sport and have fought for success with passion and great determination since I started 30 years ago. There are many great, exciting, successful, but equally difficult years behind me. 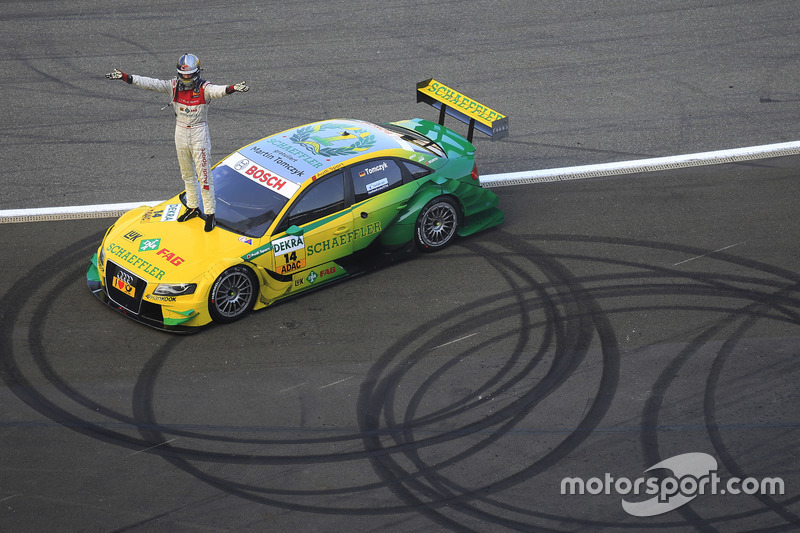 "I am very pleased that I can now give something back to my sport and to DTM in a different position. For years, I benefited from DTM and celebrated my greatest success in the world's best touring car series.

"As part of [ITR chairman] Gerhard Berger's team, I will try to further develop the DTM Trophy and thus make the DTM platform even more attractive. And I can already say: I am highly motivated for these new challenges and very much looking forward to my new tasks."

Tomczyk got his big break at the age of 20 when he was selected to join the Abt Audi team's DTM roster in 2001, and he remained with the team until the end of 2010 before switching to fellow Audi outfit Phoenix in 2011 and winning the championship in a year-old A4 DTM.

He then spent five seasons with BMW in the DTM, firstly with RMG before moving to Schnitzer, but failed to add to the tally of eight wins he achieved as an Audi driver.

In 2017 Tomczyk was reassigned to the IMSA WeatherTech SportsCar Championship with BMW's Rahal Letterman Lanigan Racing-run factory GT Le Mans team, before becoming part of the marque's FIA World Endurance Championship effort for the 2018/19 'superseason' with the short-lived M8 GTE. 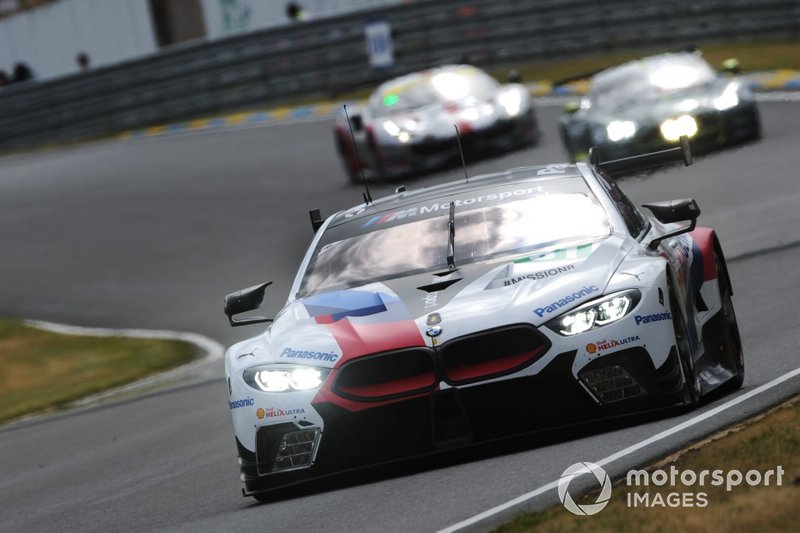 That season encompassed two shots at the Le Mans 24 Hours, but his best finish of the campaign was second in the Sebring 1000 Miles.

Since the end of BMW's WEC programme, Tomczyk has focused on GT3 duties with the Bavarian manufacturer in series such as the Intercontinental GT Challenge and GT World Challenge Europe.

BMW motorsport boss Mike Krack commented: “Martin Tomczyk was a terrific ambassador for BMW M Motorsport on and off the racetrack, and for that I would like to extend my heartfelt thanks to him.

"Be it in the DTM, endurance racing, the IMSA series or FIA WEC, Martin represented BMW M Motorsport in the highest categories and grew to become one of the faces of the brand.

"Although we are heading in different directions now, we all enjoy looking back on our time together. I wish him all the best for the future!”