Aston taking on Toyota in WEC like "David vs Goliath" 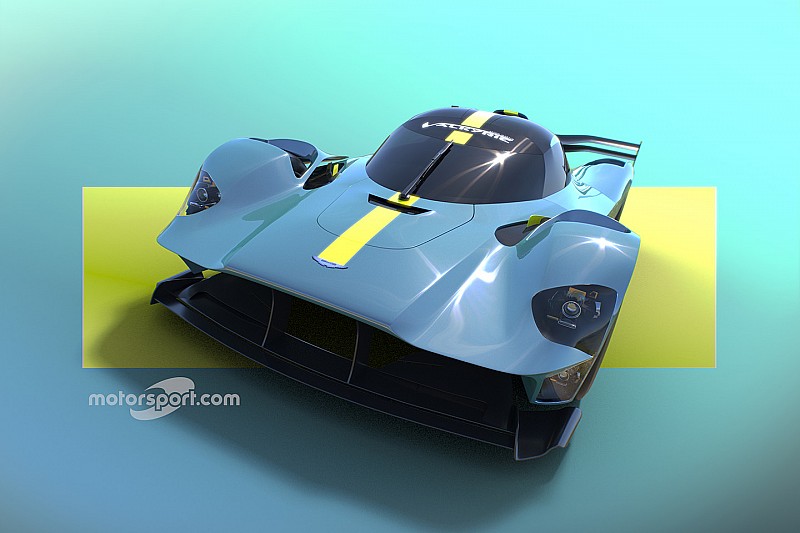 Aston Martin is billing its battle with Toyota in the new hypercar class of the FIA World Endurance Championship from the 2020/21 season as a "David versus Goliath" clash.

Aston boss Andy Palmer described the entry into the top class of the WEC with the Valkyrie as the marque's "moonshot".

"We are going to give it a damn good go, but there is no doubt that it is David versus Goliath," he told Motorsport.com. "We have Aston Martin as a small company showing its prowess for racing against that of the mighty Toyota."

Palmer stressed that the rules for the new class, which were announced by WEC promoter and Le Mans 24 Hours organiser the Automobile Club de l'Ouest on Friday, will allow a smaller company with limited resources to compete.

"The way the rules have been written means it is not about the size of your chequebook," he said. "This is Le Mans, so victory can never be guaranteed.

"We are under no illusion that this will take every ounce of effort and determination from each of our chosen partners, from our engineers, from our technicians and, of course, from our drivers. But if I thought there wasn't a chance of Aston winning we wouldn't be coming."

Palmer stated that by Aston calculations competing with a road-based hypercar will be cheaper than racing a lookalike prototype, the route Toyota will take for the WEC in 2020/21. "All I can say that in our case it was cheaper to modify Valkyrie than to create a prototype," he said.

"The beauty of the new regulations is that they are designed to open up the field to anything within reason that can conform to the target laptime," he explained.

"The whole aim of everyone involved in the process was to increase the diversity to go get back to a golden era where you get different types of car racing competitively against each other for the outright prize. I think that is such an exciting thing for the sport."

The rules allow lookalike prototypes as well as road-based hypercars, with both types of machinery allow to run as hybrids and non-hybrids. A Balance of Performance system will be used to equalise the different types of car. 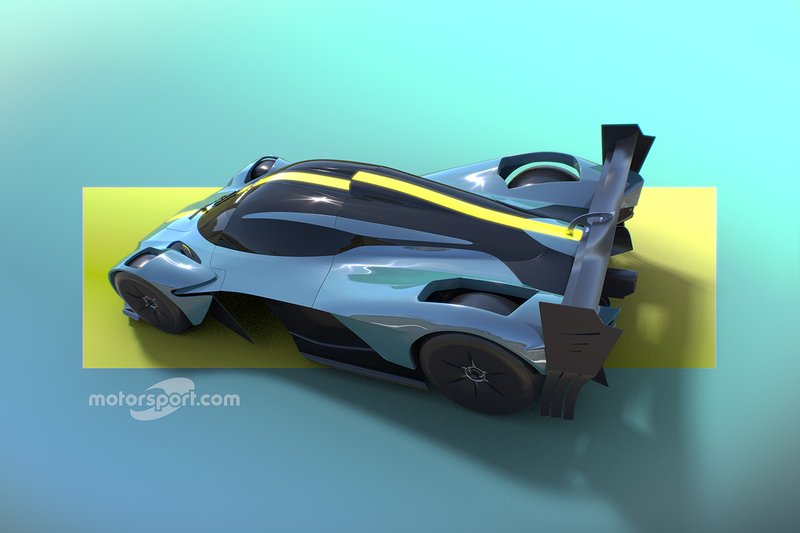