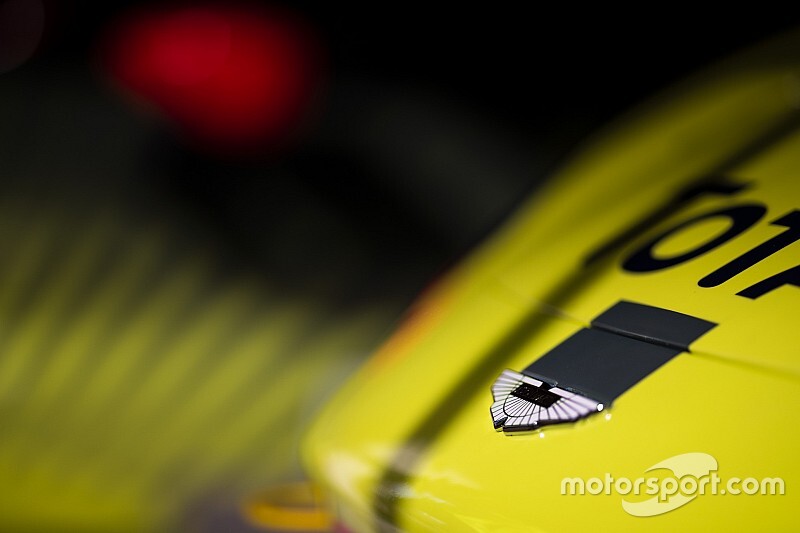 Aston Martin says its rebranding of the Racing Point Formula 1 team for 2021 had no influence on the decision to put its FIA World Endurance Championship entry with the Valkyrie hypercar on hold.

The announcement of the rebranding earlier this month and this week's news of the British manufacturer's withdrawal from the 2020/21 WEC season were unconnected, according to Aston Martin Racing president David King.

He stressed that the financial problems endured by Aston before a group led by Racing Point boss Lawrence Stroll took a major share in the company at the end of January were not part of the decision-making process regarding the return to top-flight sportscar racing.

King gave a fuller explanation of Aston's decision not to join the new LM Hypercar class with the Valkyrie in in the WEC next season than outlined in the British manufacturer's official statement last Wednesday.

He revealed that the announcement of the new LMDh class that will allow the next generation of IMSA WeatherTech SportsCar Championship prototypes to race in the WEC from 2021/22 had undermined the business case for the Valkyrie project.

"A financial condition around the approval of our programme made an assumption that we would partly recover some of the investment with the sale of Valkyrie race cars to customer teams, if not in year once certainly in year two and year three," he explained.

"The intention for IMSA convergence with the LMDh car did change things for us  - we think the market for customer race cars is damaged.

"The Valkyrie is an expensive race car because it comes from a road car that costs £2.5m. Now those privateer teams, based on what we think other competitors are going to do, are going to be able to buy premier-branded LMDh cars that are much cheaper."

How many customer Valkyrie LMH cars would have needed to be sold to make the race programme viable was not disclosed by King.

He stressed that the LMH project was well underway and that the first car was only a couple of months away from hitting the race track.

"We have worked flat out since we announced in June until we turned the gas off a couple of weeks ago," he said. "We spent a lot of money and we were a long way advanced with the car."

King re-iterated Aston's intent to evaluate it position in sportscar racing in the wake of the Valkyrie decision and the LMDh announcement, saying that restarting the Valkyrie project and an entry into LMDh are both possibilities.

He also underlined Aston's existing commitment to the GTE Pro class of the WEC will continue through the 2021/22 season.