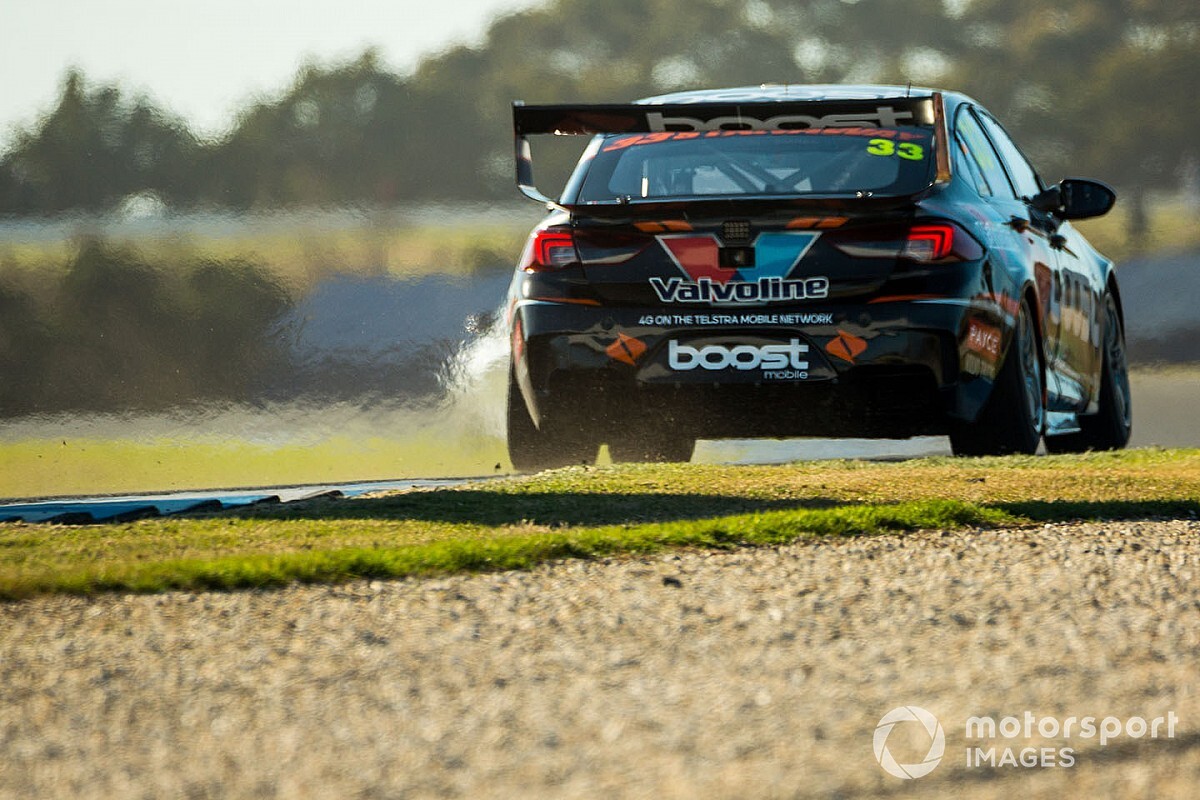 GRM has originally planned to contest next week’s season finale as a wildcard entrant, but its plans received a major setback when Herne was rejected a Superlicense due to lack of Supercars laps, the 19-year-old having regularly competed in the cheaper Trans Am series rather than Super2 or Super3.

GRM appealed its decision based on the data from a two-day test at Winton in a Holden Supercar, but that too was rejected by Motorsport Australia and Supercars Commission.

The case was supposed to go to the Australia Motor Sport Court of Appeal, but it was announced earlier on Friday that both Herne and GRM have dropped their appeal.

Odeja has now revealed that he would take Herne’s seat in the team, partnering Everingham in an all-rookie line-up.

Although Odeja is yet to contest a Supercars race, he’s been a part of the series’ junior racing ladder, stepping up to Super2 this year after finishing runner-up to Broc Feeney in the 2019 Super3 season.

“I’m racing the Bathurst 1000 with Garry Rogers Motorsport,” Odeja wrote on his Facebook page. “Debuting in the Supercars Championship at the biggest race in the country!

“Emotions are running crazy at the moment, thank you to all the special people in my life that made this possible! Time to race in the 1000!”