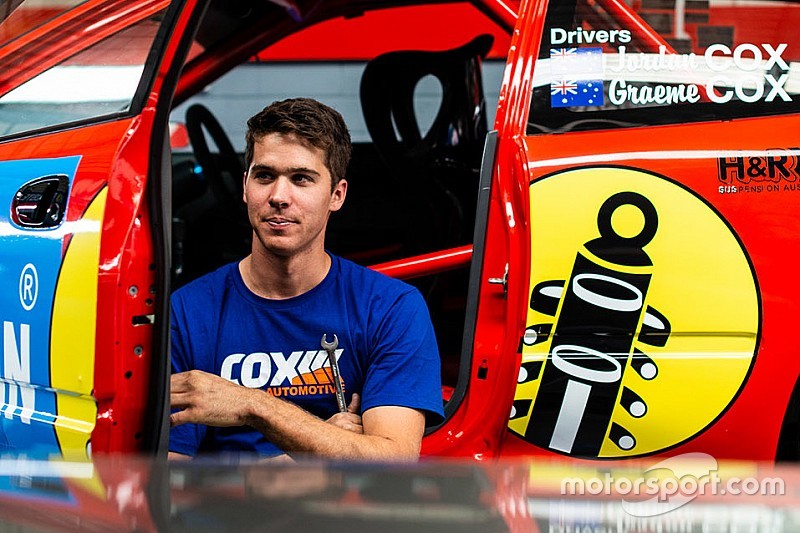 Australian national-level racer and internet sensation Jordan Cox will race a Honda at the upcoming TCR Australia round at The Bend.

Cox shot to online prominence thanks to his spectacular exploits during an Improved Production race at the Bathurst 12 Hour in 2017 in his tiny Honda Civic, the footage of one passing move in particular garnering more than two million views on YouTube.

The 26-year-old will now look to transfer his front-wheel-drive heroics to the big time, securing what is currently a one-off drive in one of Wall Racing's Honda Civics for next month's third TCR Australia round at The Bend.

“I’ve followed TCR car for a few years and it’s a category that I’ve always wanted to do,” said Cox.

“A lot of my background is front-wheel-drive racing, so I know a bit about the cars and I’ve always been keen to get into one.

“I’m going into the round with a very open mind. I’ve got no set goal to win. A realistic result is to finish every race and be in or around the top five.

“I have to thanks David [Wall] and all of the Wall Racing team for the opportunity. I tested a Porsche for him recently and I’m really keen to build on that and get some results for them.

“Also [I] have to [give] a shoutout to my fans and supporters, there has been some hype on my social media pages recently and I've received some great messages of support, so big thanks to them. Bring it on!”

Cox joins what is now a three-car Wall Racing line-up alongside Tony D'Alberto and John Martin.

The Bend TCR Australia round kicks off on July 12.