Having dropped from a peak of six cars to just two last year, and with at least one of those in doubt for 2022, SUPER GT’s Mother Chassis concept is facing an uncertain future.

Introduced back in 2015 as a way of encouraging smaller Japanese teams to construct their own cars instead of relying on European imports, the Mother Chassis has become an established and popular part of the varied GT300 landscape.

A standard Dome tub and GTA-supplied engine (an unbranded Nissan V8) form the basis of one of three rulesets currently allowed in the GT300 class alongside FIA GT3 cars and SUPER GT’s own GT300 (formerly JAF GT300) machines.

But, with just two examples left on the grid in 2021 - the Cars Tokai/Inging Lotus Evora and the Team Mach Toyota 86 - the subclass has gone out of fashion in recent years, and risks even disappearing from the championship altogether in the coming seasons.

To understand why the Mother Chassis has steadily fallen out of favour with teams, it’s worth considering the state of the GT300 landscape back when it was first brought in.

Following their introduction to the series a decade ago, FIA GT3 cars quickly came to dominate SUPER GT’s lower division. By 2013, practically the whole field had taken the GT3 route, with only four true GT300s remaining, and from 2014 to 2020 the title went to crews running GT3 machinery every year bar one.

The exception came in 2016, when Tsuchiya Engineering took its Toyota 86 MC to title glory in what now has to be regarded as the zenith for the Mother Chassis concept. 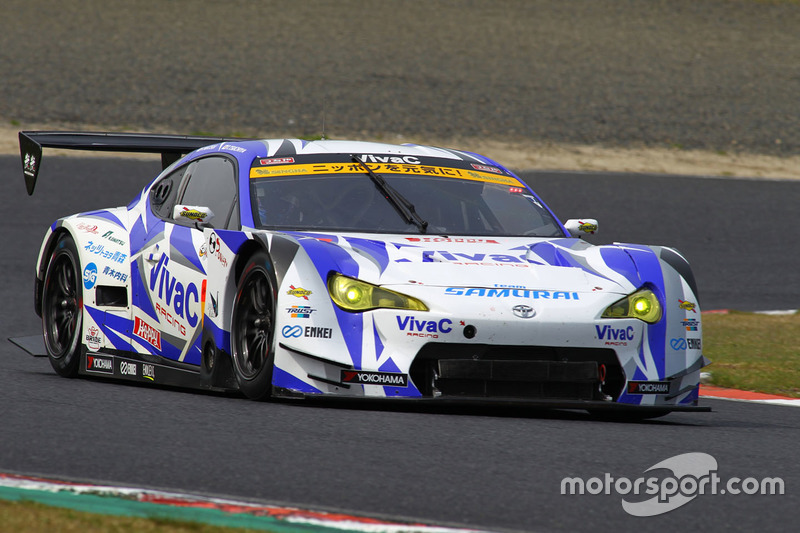 It was in the following season that Mother Chassis usage peaked at six cars, as Team Thailand joined UpGarage, Team Mach and Tsuchiya in running the Toyota 86, Cars Tokai campaigned the Lotus Evora and Saitama Toyopet joined the fray with its exotic Toyota Mark X.

But the waning competitiveness of the Dome/Nissan package has whittled down that number to just two in 2021, with Team Thailand, Tsuchiya and UpGarage joining the GT3 majority and Saitama Toyopet electing to go down the route of constructing its own GT300 version of the Toyota GR Supra.

Inging team manager Tomohiro Yamamoto is a major proponent of the Mother Chassis concept, having moved to the team in 2020 after a spell with Team Mach and staying on following the start of the team's current alliance with long-time Lotus entrant Cars Tokai last year.

But even he can see that the appeal of running the car is limited for most teams and sponsors.

“If you want to start a new team, it’s easier to get started right away with a GT3 car,” said Yamamoto. “The Mother Chassis is more aimed at teams that are interested in developing their own technology, which is something we like and that’s why we use it.

“It’s designed specifically for racing, so it’s lighter than a GT3, the centre of gravity is lower, and for a driver it’s very enjoyable. The tyre size is the same as the GT3s, so it’s easier for the mother chassis to look after its tyres. We’re compatible to fight against the GT3s.

“If more sponsors and suppliers supported the teams then we would see more teams using the Mother Chassis. But it takes time to develop the car.” 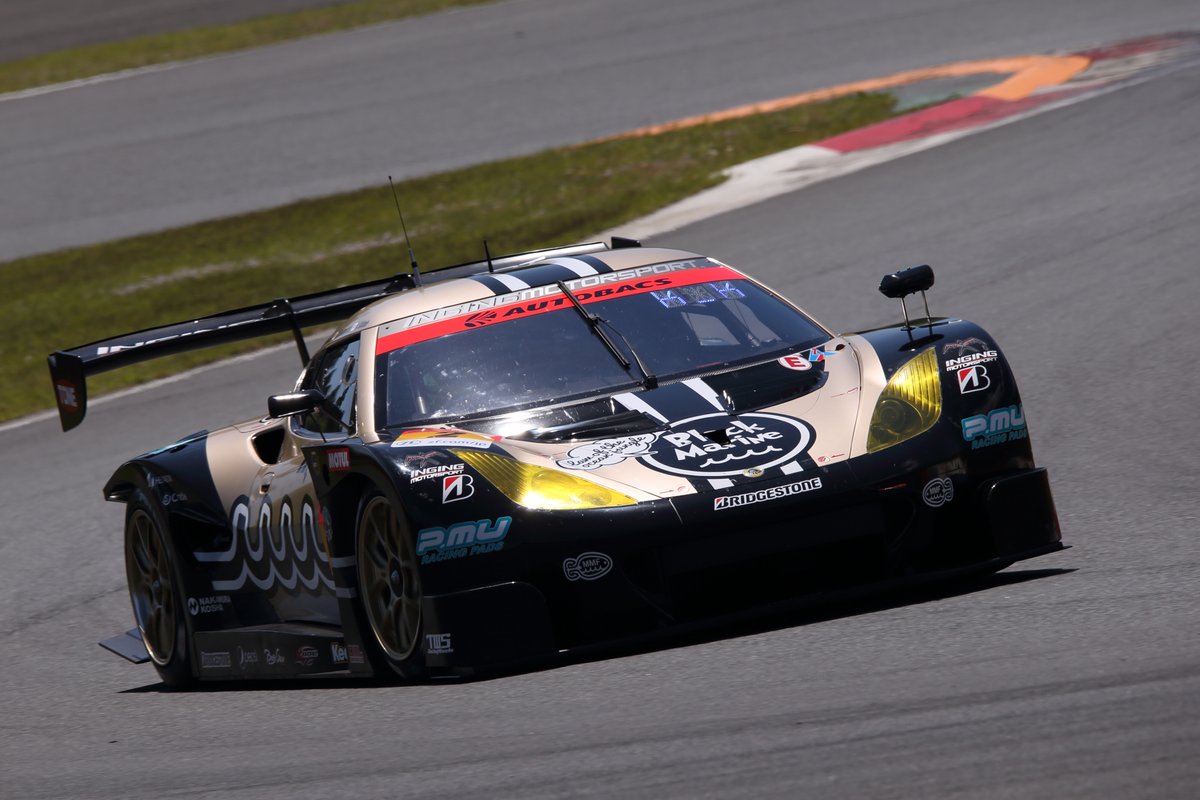 But, as Yamamoto previously revealed to Motorsport.com, Advics has indicated an interest in switching to another new car for 2022, such as the forthcoming GT300 version of the 86 that is being developed by Toyota-affiliated constructor apr.

If the team does make the switch, it would probably leave Team Mach as the sole Mother Chassis holdout on the grid next year. But even then, things aren’t that straightforward, as the GTA’s engine service programme is rumoured to be ending.

The GTA engine that all Mother Chassis cars must use is essentially a rebadged Nissan VK45DE, a 4.5-litre unit that used to power the marque's GT500 challengers and, more recently, numerous LMP2 cars in other championships. But the engine is no longer in production, and the more time passes by, the harder it becomes for the GTA to continue servicing the engine.

Efforts to secure a new supply of engines have so far come to nothing, and in fact the whole notion of creating a second-generation Mother Chassis ruleset appears to have slipped down the agenda for the GTA. The bigger question is whether the GTA will extend the life of the current car by allowing other types of engine to be used in the Mother Chassis tub.

A senior member of Team Mach told Motorsport.com last year that, if the engine situation can be resolved, the team intends to keep the venerable 86 MC in service.

“We would prefer to continue with the mother chassis if possible, so we plan to keep the current car until a new mother chassis platform is created,” he said, dismissing the prospect of a move to a GT300 car. “But so far there has been no information from the GTA.

“This car is seven years old, so there are some areas where it’s lacking. But the philosophy is good and we have our strong points. For the next-generation mother chassis cars we want to keep these strong points so we can continue to have good battles with the GT3s.” 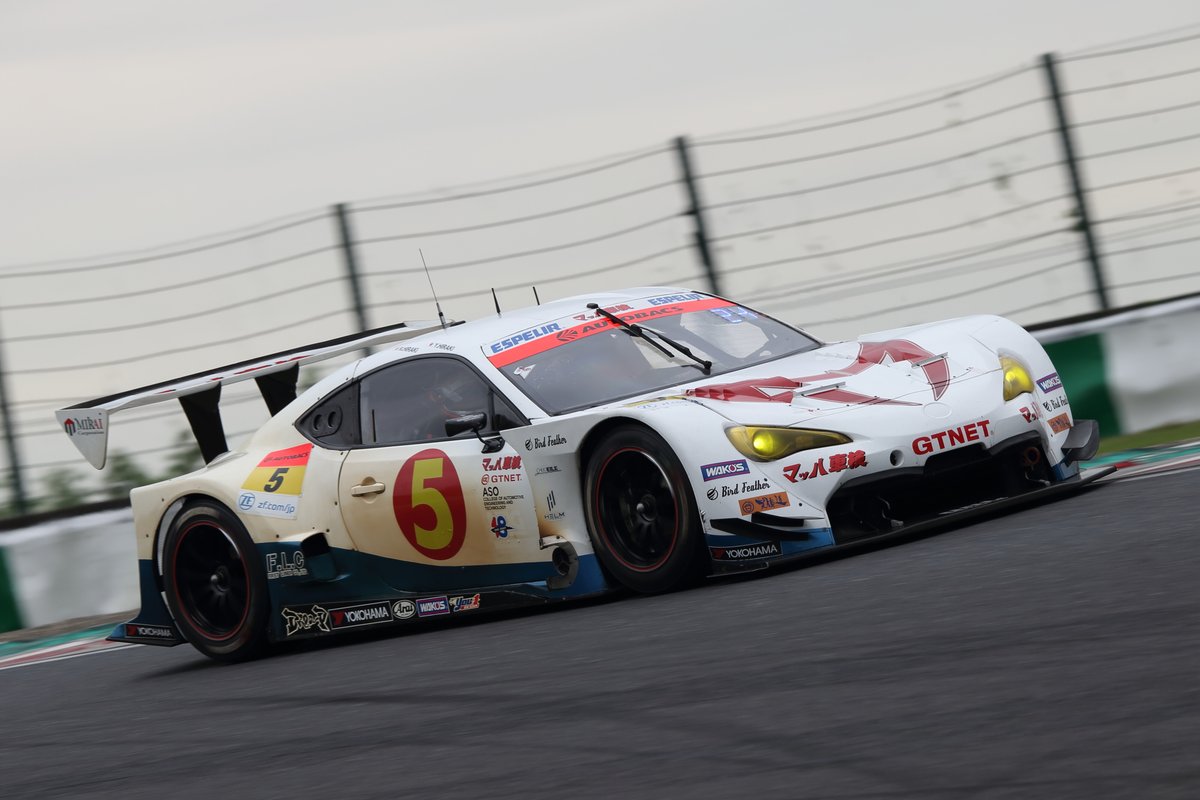 While the number of Mother Chassis entries has dwindled in recent seasons, the GT300-rules cars have experienced a mini-revival. Six GT300 cars were on the grid this year, up from three as recently as 2019, and that number looks set to increase to as high as nine or 10 for 2022 with Tsuchiya building its own Supra and apr aiming to have up to three of its 86s on the grid.

That shouldn’t come as a surprise when you consider that Subaru’s brand-new BRZ won the title this year, and that five out of eight wins this year were taken by GT300 cars (the FIA GT3s managed just two, with the Lotus Evora MC snatching the remaining victory).

Against such a backdrop, there’s an argument to say that the Mother Chassis is not looking quite as vital as it did in the years leading up to its introduction.

While the Mother Chassis still has its proponents in the paddock and its fair share of devotees among the SUPER GT fanbase, there’s no escaping the fact the current platform is past its sell-by date. For those teams that don't want to simply buy a GT3 off the shelf and instead develop their own technology, there's little reason to go for the Mother Chassis when the number of options on the GT300 side of things has increased with the arrival of the GR Supra and the 86.

That's not to say that a second-generation Mother Chassis wouldn't have its place, and a machine like the Evora probably wouldn't be racing in SUPER GT without the Dome tub and GTA powerplant. But now the series' own GT300 rules are back in vogue, and have basically the same advantages (low weight, cornering prowess, tyre longevity) as the Mother Chassis, the original goal of the platform - to get Japanese teams building their own cars again - has been fulfilled to an extent.

Arguably, the GTA's efforts would be better focused on addressing some of the Balance of Performance quibbles that have become increasingly commonplace in the paddock, and allow the current Mother Chassis platform to die a 'natural' death when team interest fades away completely.

If the Mother Chassis does disappear from SUPER GT completely, at least aficionados of the concept can be grateful that it helped to stave off complete domination of GT300 by GT3 cars. 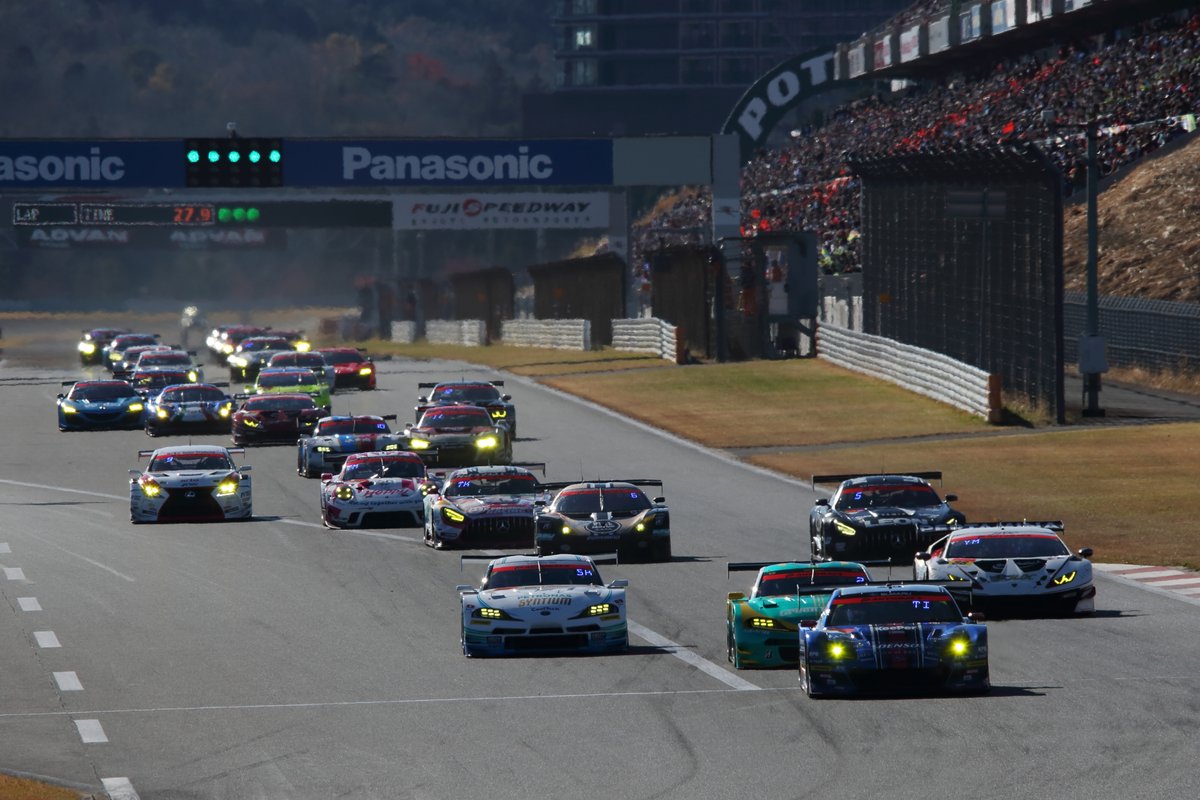