A new GT300 model based on the new-shape Toyota 86 that will go on sale later this year is set to join the SUPER GT grid in 2022.

The new machine will be built by long-time GT300 constructor apr, which currently operates a pair of Toyota Prius PHV GR Sports built to the same homegrown ruleset (known until this year as JAF GT300).

It will bear a strong resemblance to the new Subaru BRZ GT300 car that was introduced for the start of this season, as the BRZ road car shares a platform with the 86.

Apr plans to continue to operate one Prius, the #31 machine that is equipped with a hybrid system, in 2022 alongside one of its new self-built 86s, which will replace the non-hybrid #30 Prius currently driven by Manabu Orido and Hiroaki Nagai (pictured below).

“[The #30 car] will be the 86 next year,” apr team boss and owner Hiroto Kaneso revealed to Motorsport.com. “We are building it now, the new type.

“[The #31 car] will continue as the Prius next year, and we are developing a stronger hybrid system for it. I think the #31 will always remain a Prius.” 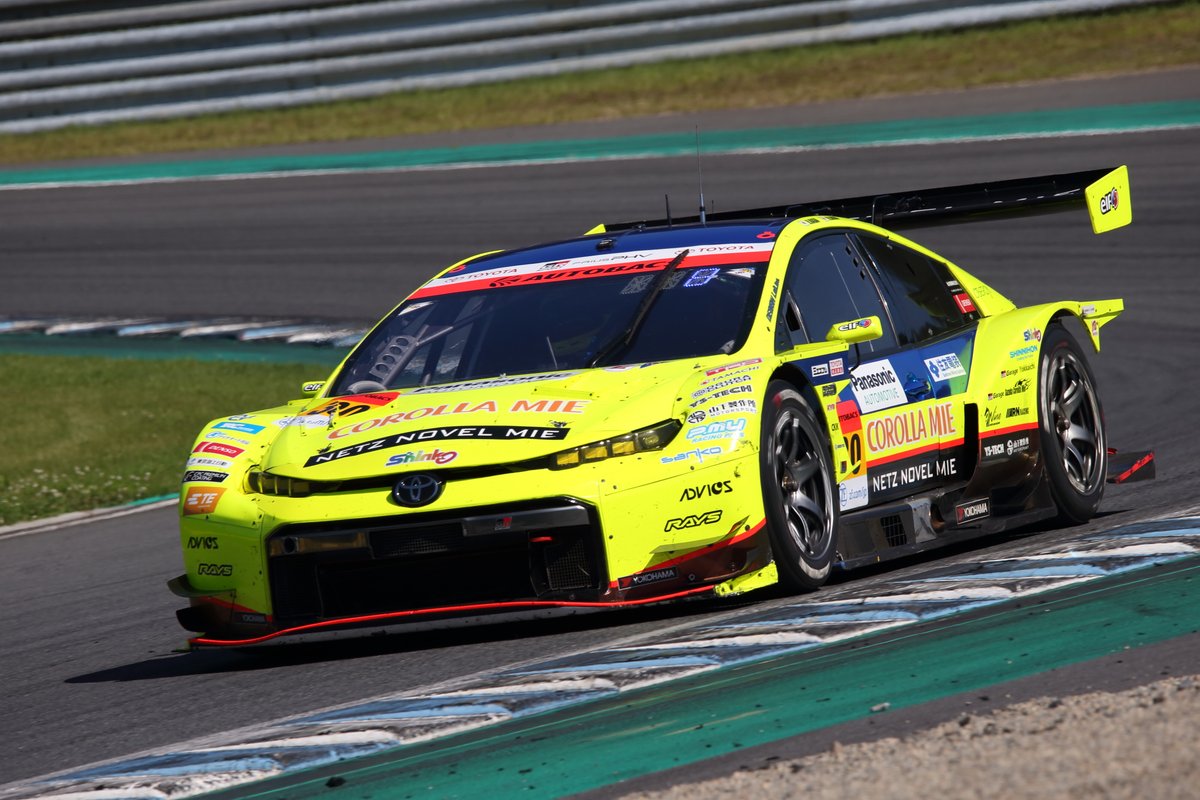 Asked whether the team planned to supply the new 86 to other teams in the GT300 class next year, Kaneso replied: “Yes. There will be two or three cars [in total]. Three is the maximum, we can’t build more. [The #30 car] plus one or two others.”

Kaneso would not be drawn on which other teams may use the 86 when asked by Motorsport.com, however.

Apr, previously known as A’PEX Racing, has a long history of building Toyota cars in the GT300 class of SUPER GT/JGTC, beginning with the MR2 that won the championship in 1999 with Morio Nitta as part of a joint collaboration with Tsuchiya Engineering. 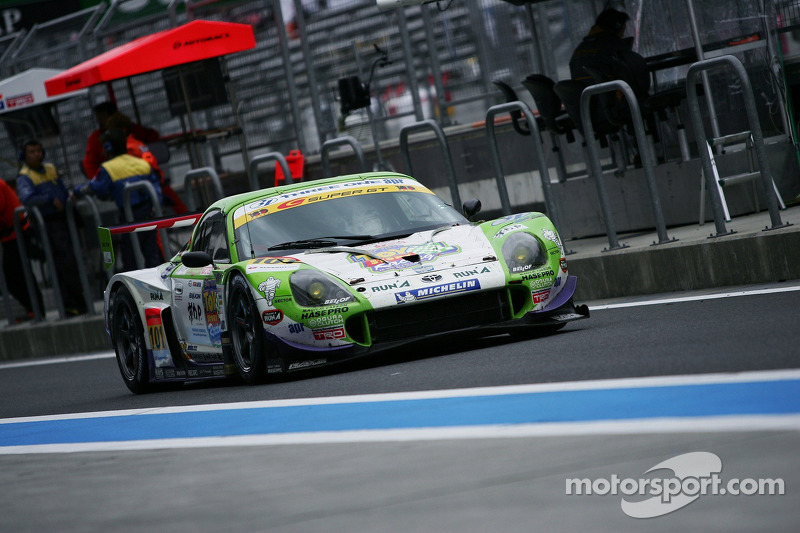 After a number of seasons campaigning the Corolla Axio, apr switched to the mid-engined Prius for the 2012 season, expanding to a second car under its own banner in 2016.

A rule change that effectively outlawed the mid-engined Prius prompted apr to build an all-new front-engined version that entered service in 2019.

However, the new model has failed to match the competitiveness of its predecessor, having scored only a single top-five finish last year with Koki Saga and Yuhki Nakayama in the hybrid-powered #31 car.

Orido and Nagai have taken the best result for a Prius so far in 2021 with a sixth-place finish in the fourth round of the season at Suzuka last month.