The #1 Honda NSX-GT shared by Naoki Yamamoto and Hideki Mutoh, who continues to deputise for the recovering Tadasuke Makino, set its best time on the first day of testing on Monday, a 1m44.643s.

That benchmark went unchallenged on Tuesday, as only four of the 14 GT500 cars present improved on their times from Monday.

Among those, the fastest was the #36 TOM'S Toyota of Yuhi Sekiguchi and Sho Tsuboi, but their time of 1m45.009s was not enough to break the Honda stranglehold at the top of the leaderboard, as the Mugen and Real Racing NSX-GTs maintained second and third overall. 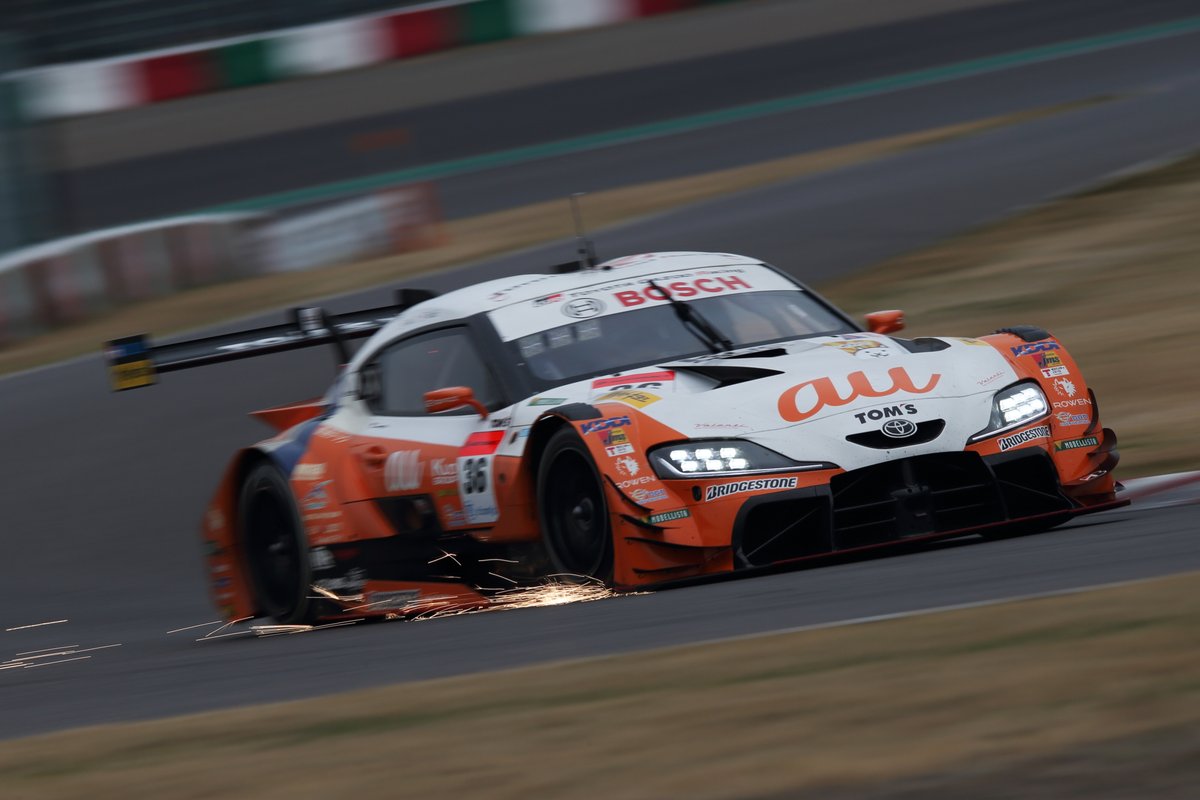 The plain-liveried Kunimitsu Honda was also fastest on Tuesday, topping the morning session, but was reported to have suffered an off at Degner in the afternoon that was severe enough to bring out the red flags.

Nissan, the only manufacturer without all of its regular GT500 entries present at Suzuka, completed the top five overall with the Kondo Racing GT-R, while an improvement from ARTA ensured that Honda concluded the test with four cars inside the top six.

The only other teams to improve on their times from Monday were Toyota outfits Racing Project Bandoh and Cerumo, albeit those cars ended up at the bottom of the order in 13th and 14th respectively.

For most teams, pre-season preparations will continue with the second and final official test planned for March 27-28 at Fuji Speedway, but Dunlop Honda squads Nakajima Racing and Mugen are staying on at Suzuka for a third day of action on Wednesday.

Dunlop test speed shows it's "in the game" - Baguette