Sacha Fenestraz admits racing in SUPER GT next year alongside Formula E is unlikely, leaving Super Formula as his only realistic option to continue his Japanese racing career in 2023.

Back in August, it was announced that Fenestraz would join Nissan in Formula E next season on what is understood to be a two-year deal with the Japanese manufacturer.

Although his Nissan commitments will take priority, the Franco-Argentine driver said at the time that he was confident that a deal could be worked out for him to continue in either SUPER GT or Super Formula next season at Toyota, where he has raced in both categories since 2020.

However, since then the prospects of Fenestraz being able to participate in either of Japan’s two top series are understood to have faded amid the complications of clashing calendars and representing two of the country’s ‘big three’ auto makers at the same time.

Asked for an update on his 2023 racing plans in Japan, Fenestraz told Motorsport.com’s Japanese edition: “Nothing is 100 percent sure, but it’s not a big chance, it’s just a small chance. 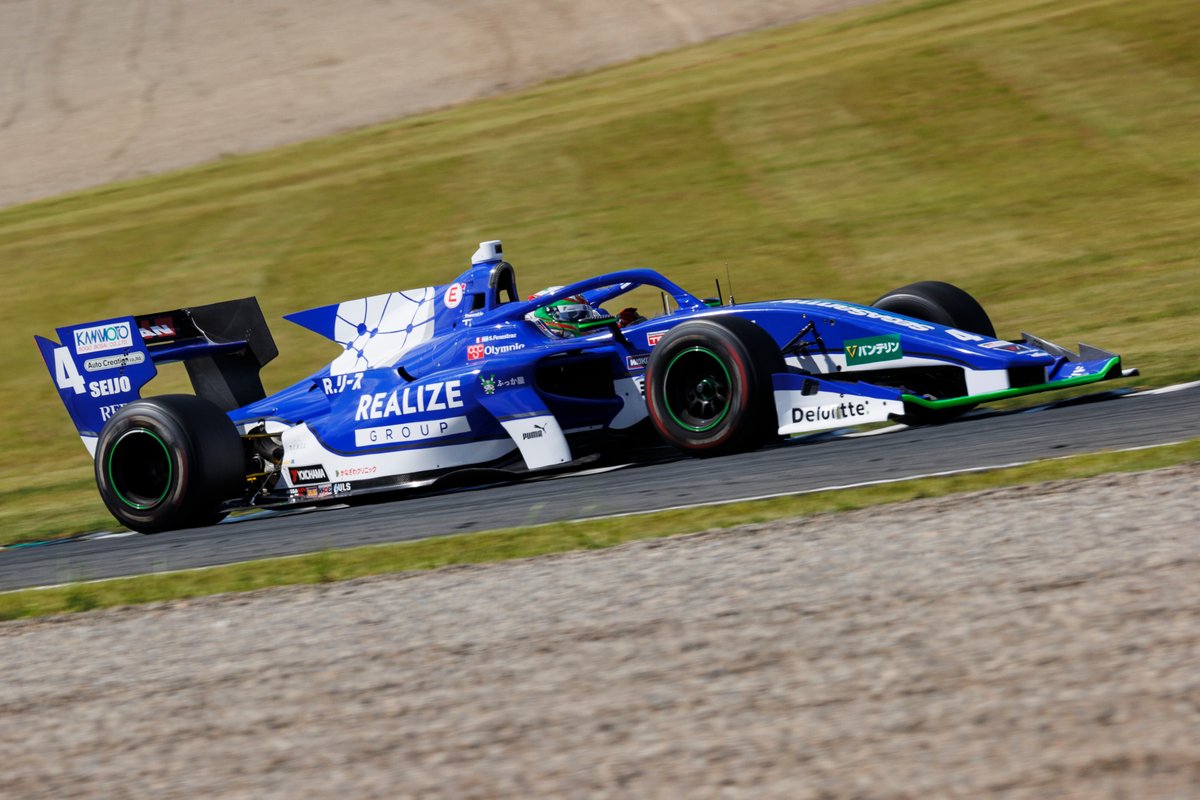 TOM’S is thought to have been keen to retain Fenestraz for SUPER GT despite two date clashes as things stand, but Nissan is understood to have baulked at the prospect of its works Formula E driver representing a rival brand in the series.

Current Racing Project Bandoh driver Sena Sakaguchi would be the obvious candidate to fill the breach at TOM’S squad in 2023, having already spent five races at the team replacing an absent Fenestraz last year.

Super Formula is less of an issue for Fenestraz as Nissan has no direct involvement, and has given its blessing for its drivers to race there in the past.

But the 23-year-old’s chances of racing in Super Formula now appear to hinge on Kondo Racing being prepared to rotate its second driver, with Fenestraz expected to be unavailable for three races in the middle of the season, pending any further calendar changes.

Super Formula Lights champion Kazuto Kotaka has to be regarded as a candidate for a step up to the main series in the event Kondo decides to part ways with Fenestraz.

Other candidates for the drive look to be thin on the ground - ex-Formula 1 driver Roberto Merhi is known to be looking for a seat in Super Formula but a berth with Honda outfit B-Max Racing appears to be the more likely option for the Spaniard.