Having been first announced at the end of 2019, the FCY finally made its SUPER GT debut for the second round of the 2021 campaign on Tuesday following a series of delays for technical reasons.

The first FCY was called after the #38 Cerumo Toyota GR Supra lost a wheel on its way into the pits on lap 31 of 110, which played a large role in determining the winner of the race as the #17 Real Racing Honda of Koudai Tsukakoshi and Bertrand Baguette was in the pits at the time.

Subsequent FCYs were deployed on lap 47, ostensibly to allow debris to be collected, and again on lap 97 after the #31 apr Toyota Prius slowed and came to a halt at the inside of Coca-Cola corner.

Among the biggest critics of the system was TOM'S driver Sho Tsuboi, whose #36 Toyota GR Supra failed to get back up to speed again after the third and final FCY on lap 99.

"During the FCY, the #8 [ARTA Honda] went ahead by about 5 seconds, and the #17 [Real Honda] caught up with us," Tsuboi said. "Our speed compared to the Hondas was different, and some people did not slow down properly, but no penalty was issued.

"The management side needs to make sure it's fair for everybody, otherwise we will be disadvantaged and there's no point in doing it. I think they took the decision [to adopt the FCY] suddenly and they weren't properly prepared." 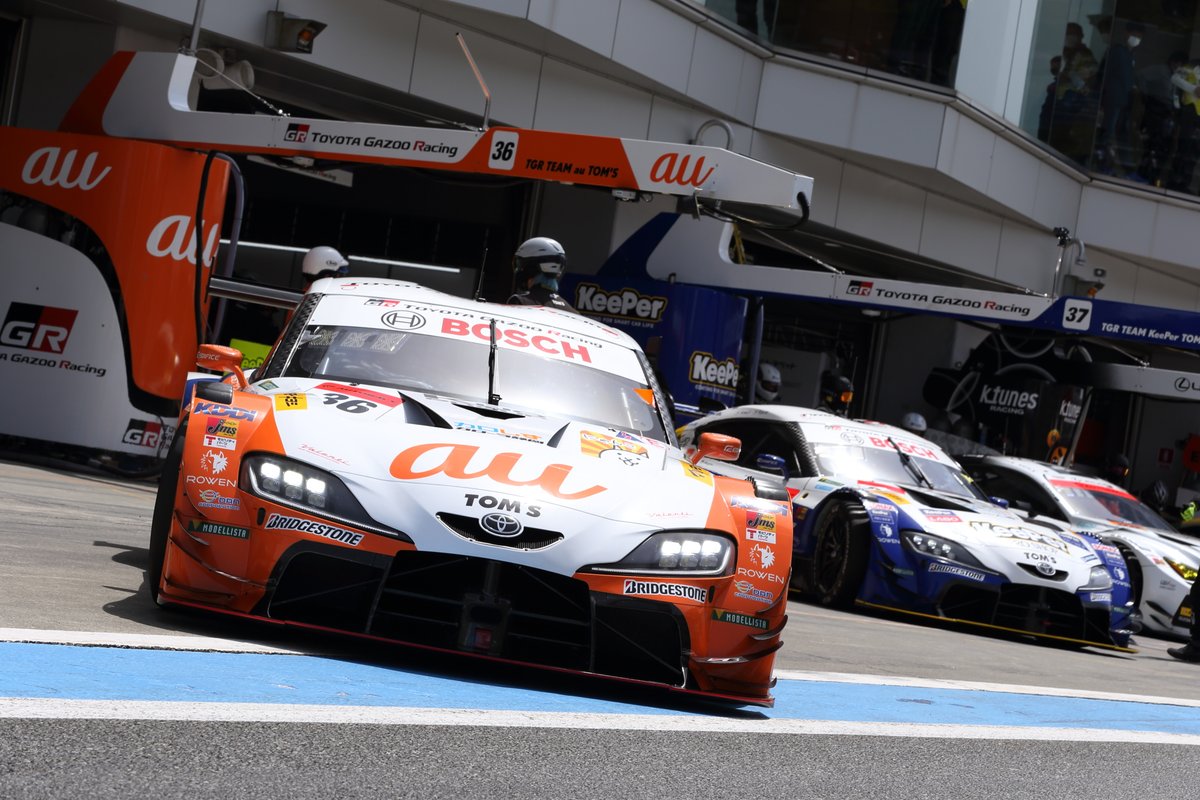 ARTA driver Nirei Fukuzumi, who lost a chance to win with a penalty for passing under yellow flags shortly before the final FCY, likewise noted that not everyone was slowing down to the 80km/h speed limit on time.

"When I was behind some GT300 cars, I braked on time, before ‘zero’ [in the countdown], but other cars brake very late, so I think it wasn’t working well for everyone," Fukuzumi told Motorsport.com.

"I also heard that the drivers doing the second stint had no countdown, ’10-9-8…’ [to the start of the FCY], so I think there are a lot of problems."

Referring to the advantage that the #17 Real Honda got by pitting immediately before the first FCY period, Fukuzumi added: "They used the FCY because the safety car changed the order of the race too much, But some people got a massive advantage and made up a lot of time."

Hirakawa: "Unclear" when FCY will be used

TOM'S driver Ryo Hirakawa, who took the #37 GR Supra to third place in his stint, said he thought the FCY worked "pretty well" but said he felt there was no logic in when the system was deployed.

Hirakawa questioned why a caution wasn't called when the #22 R'Qs Mercedes AMG-GT3 crashed just as he was about to take the #37 machine back over from teammate Sena Sakaguchi.

Hirakawa told Motorsport.com: "During our second pitstop, I saw while I was waiting there was a crash at the hairpin [for the #22 Mercedes] and I thought, 'Oh, we were going to win!' But there was no FCY.

"So it’s a bit of a question mark of when to use it. It’s a little bit unclear if it’s going to be a FCY, a [full] safety car, or nothing. It’s difficult." 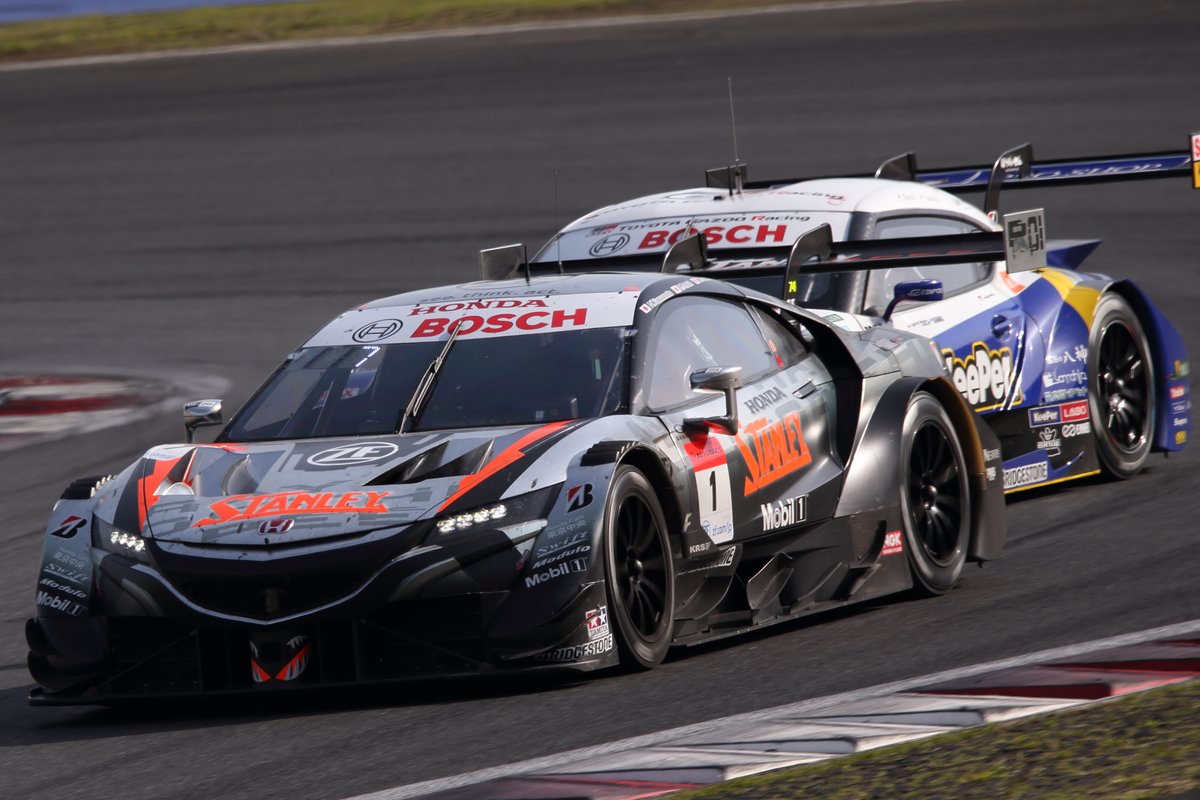 SARD Toyota driver Heikki Kovalainen, who brought home the the #39 GR Supra in sixth place, was another one of the less critical drivers, but said he felt he also lost time to his rivals.

"During the last FCY, the [NDDP/B-Max] GT-R in front of me was escaping, and the [Mugen] Red Bull Honda was probably three seconds behind me [before the FCY], but by the time we restarted, he was right up my bumper," Kovalainen told Motorsport.com.

"I think they need to do something there. I was bang on 80km/h, but the others were going faster, so something wasn’t right.

"The last one was quite long, and you lose brake temperature, which can catch people out. We need them to be shorter; you can’t warm the brakes when you’re doing 80km/h.

"But other than that, the system worked well. The electronic guidance matched the signboards and the flags pretty well. Not bad for a first go."