Nick Cassidy says that engine issues for the #37 car were behind the gap in performance between the two TOM'S Toyotas in last weekend's second SUPER GT round at Fuji Speedway.

Victory in last month's Fuji opener meant Cassidy and teammate Ryo Hirakawa carried a 40kg handicap for the second round, leaving them down in 10th on the grid.

The pair climbed to fourth in the race, 36 seconds off the winning Real Racing Honda NSX-GT at the finish, but their TOM'S stablemates Sacha Fenestraz and Yuhi Sekiguchi finished second and 15s adrift of the lead despite carrying a 30kg penalty in the sister car.

Cassidy revealed post-race that the #37 car was down on top speed compared to the other Toyotas and in particular the #36 machine, and that Toyota is investigating the cause.

Recalling the opening part of the race, Cassidy told Motorsport.com: "I was happy with my stint overall. I had a good first lap and then was able to pass a few cars.

"I got tagged by a GT300 car around lap 17 [of 66], that hurt the car. That was pretty unlucky, but I was only five seconds away from P3 [Fenestraz] at the time we boxed. Considering we started 10th, that was pretty good.

"But honestly, we struggled with engine issues all weekend, in the race as well. In warm-up we were so far off the sister car it was a joke.

"That’s the main focus on our side of the garage, because it was certainly a major issue."

With their second-place finish, Fenestraz and Sekiguchi took the lead of the championship by a single point, meaning they will have the biggest handicap for the next round at Suzuka.

Fenestraz was able to progress from sixth to third in his stint before handing over to Sekiguchi, who inherited second after ARTA Honda driver Tomoki Nojiri spun out of the lead.

"[Carrying 30kg of ballast] was harder than I thought," Fenestraz told Motorsport.com. "There was quite a bit of degradation early in the race that I had to manage more than I expected, so it was quite a bit more difficult for a long run.

"But in the end, we still got a good result, which I didn’t expect, so I’m very happy with that. Now it’s going to get harder and harder for us with the [extra] weight and turning down the power as well, but it’s a good start to the season for sure." 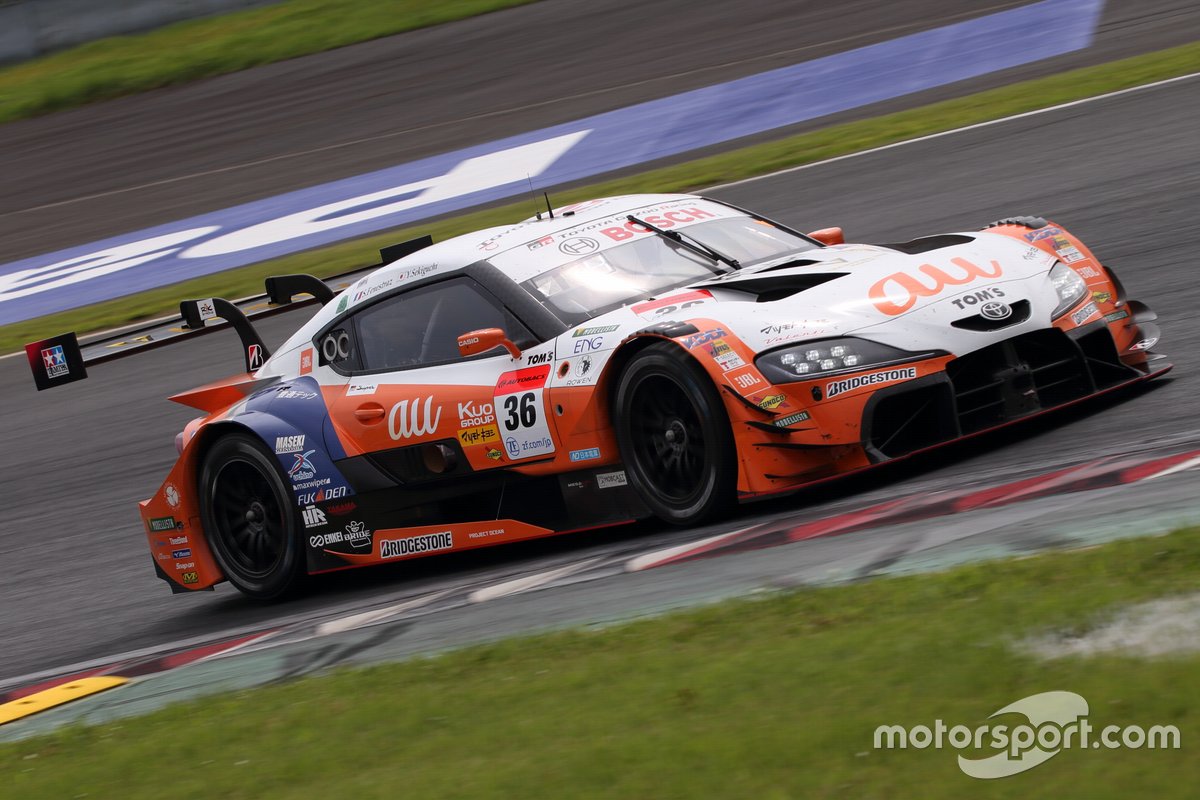 Regarding any top speed advantage the #36 car had, the Franco-Argentinian said: "I think we were very similar [to the other Toyotas]. Of course every car is not exactly the same, it’s just not possible, and I know the #37 car had some issues.

"When I passed the #39 car [SARD Toyota for fourth, early in the race] I had a double slipstream from the GT300s, and I had a good exit out of the last corner, so maybe it looked like we had quite a bit more top speed, but I think it was very similar."

After Toyota dominated the opening round of the season at Fuji, sweeping the top five positions, Honda took the first win for its new front-engined NSX-GT last weekend, and would have likely had a 1-2 finish without Nojiri's mistake.

Both Cassidy and Fenestraz said it was little surprise to see both the winning Real Racing Honda and the ARTA car star on Sunday, given the weight handicap situation.

"We always expected Honda to be very strong, and this is how they were looking at Round 1," said Cassidy when asked for his thoughts on Honda's performance.

"Looking at the delta compared to the weight, with no weight it would have been a very close race between four or five cars. I’d say a first race was more of an anomaly."

Fenestraz added: "I was surprised, the #17 [Real Racing] car was on another planet really, a bit like Mercedes in F1. The next race they will be heavy, but they were stronger than I thought.

"Nissan also did a big step from Round 1 to Round 2, but I think Honda will be the car to really keep an eye on this year, and will be bothering us Toyotas the most." 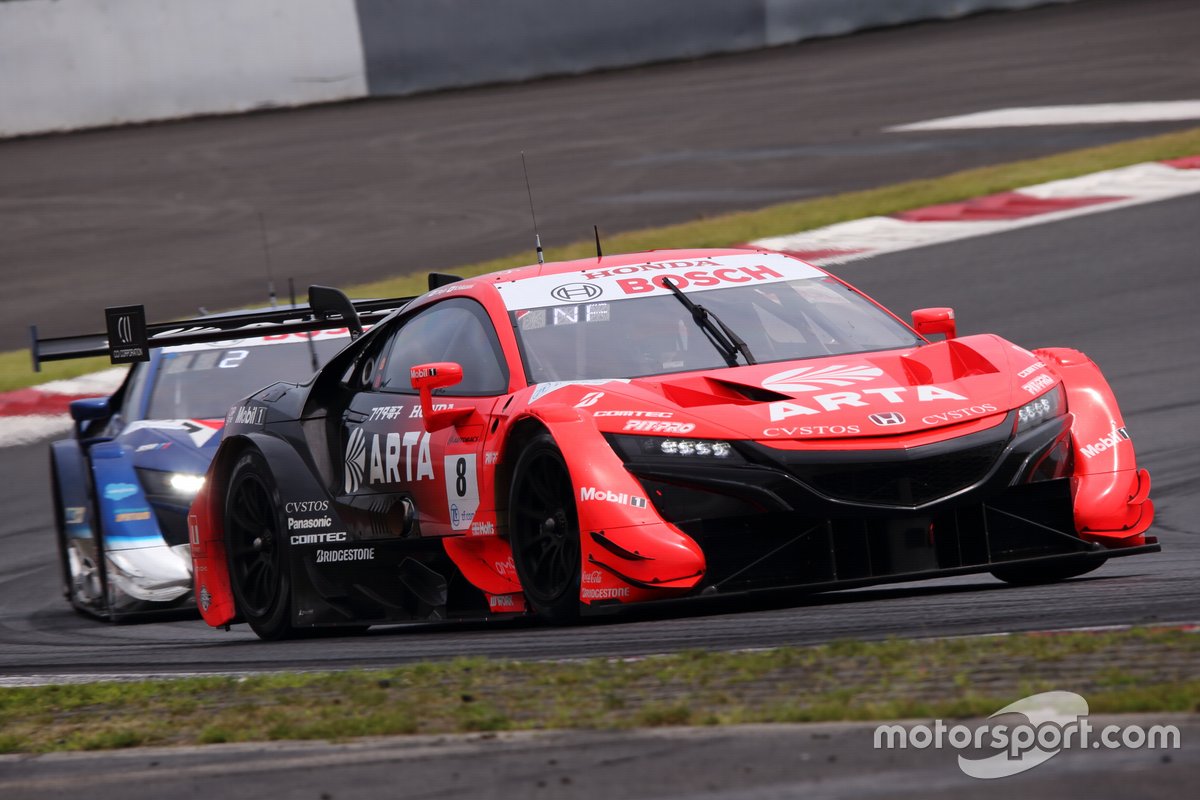