Mathias Beche and Sean Walkinshaw are set for their first appearances of the SUPER GT season in next weekend's Suzuka round.

Both drivers had to forgo the first five rounds of the season due to Japan's strict COVID-19 travel restrictions, and the team itself also missed the Fuji season-opener entirely.

The #35 Lexus returned to the grid for the second race at Fuji, and since then it has been driven by Japanese pairing Masahiro Sasaki and Yuui Tsutsumi. The pair's best result so far has been a 15th-place finish, which came in the August Suzuka race.

However, recent relaxations in Japan's immigration rules have allowed Beche and Walkinshaw to take up their seats for SUPER GT's second visit of the year to Suzuka. They will also be carrying no success ballast as the #35 Lexus is yet to score a point.

Beche will be making his SUPER GT race debut, but the Swiss driver did take part in the Okayama pre-season test in March alongside Walkinshaw. He also made two appearances in Japan's second-tier Super Taikyu series in an Audi R8 LMS in 2018.

Kei Cozzolino will be back alongside D'station regular Tomonobu Fujii at Suzuka having skipped the most recent race at Fuji, where he was replaced by Takuro Shinohara as he was still serving his two-week quarantine after racing in the Le Mans 24 Hours.

Also back in action at Suzuka is the R'Qs Motor Sports Mercedes-AMG GT3, which skipped this month's Fuji round entirely as a result of accident damage from the previous Motegi race. 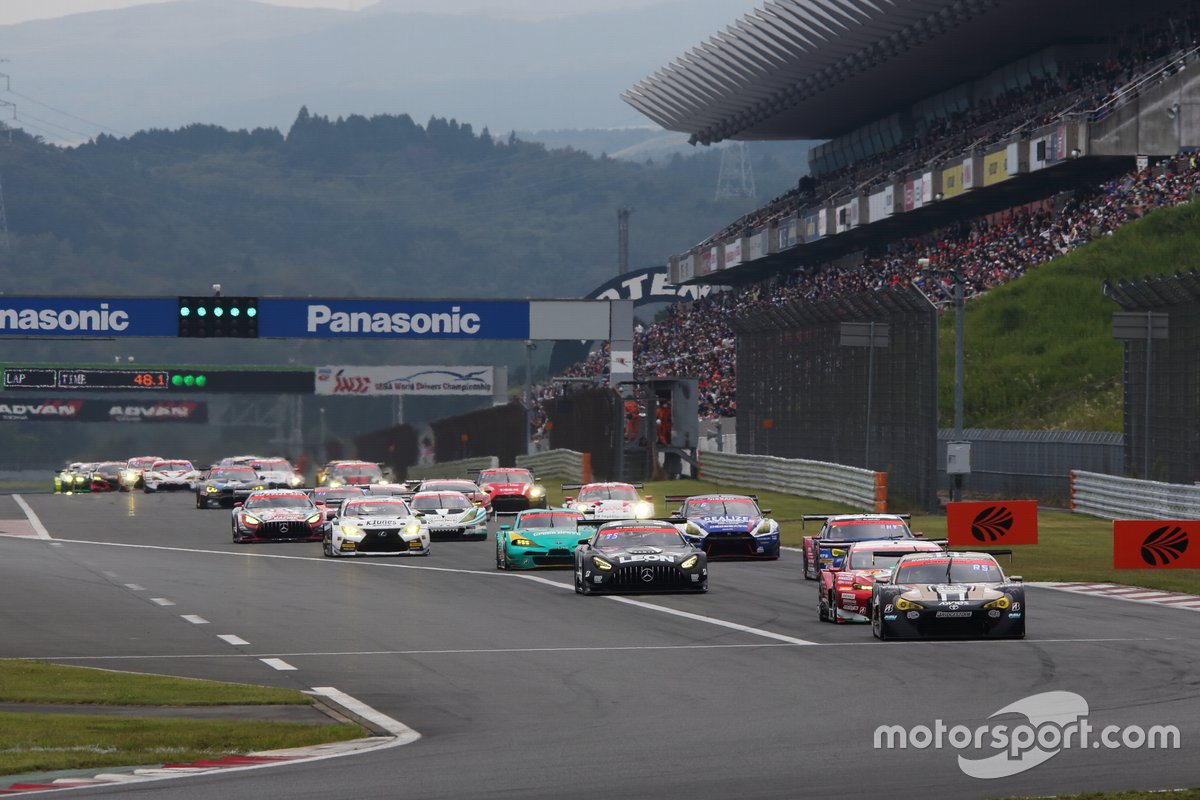 Lotterer to miss his first-ever WEC race at Sebring