Kazuki Nakajima will make his first Super Formula return in next month's penultimate round of the season at Motegi, with Giuliano Alesi set to focus solely on his Super Formula Lights commitments.

Toyota FIA World Endurance Championship racer Nakajima has been away from the Super Formula paddock since the opening race of the campaign at Fuji Speedway back in April owing to his commitments with the Japanese manufacturer's Le Mans hypercar programme.

Giuliano Alesi has been filling the vacant seat since then, notably winning in just his second start at Autopolis, combining the role with his regular TOM'S Super Formula Lights duties.

Following last month's fifth round at the series at Motegi, TOM'S boss Jun Yamada told Motorsport.com that no decision had been made on whether Nakajima would contest the October race at the same track, despite the two-month gap in the WEC schedule freeing him up to return.

Alesi is likely to retake the #36 TOM'S cockpit for the Suzuka season finale as this falls on the same late October weekend as the first of Bahrain's two back-to-back WEC races, making Nakajima unavailable.

Nakajima is already back in Japan and was present for last weekend's Sugo SUPER GT round, where he was on commentary duties for Japanese TV network J Sports (pictured below). 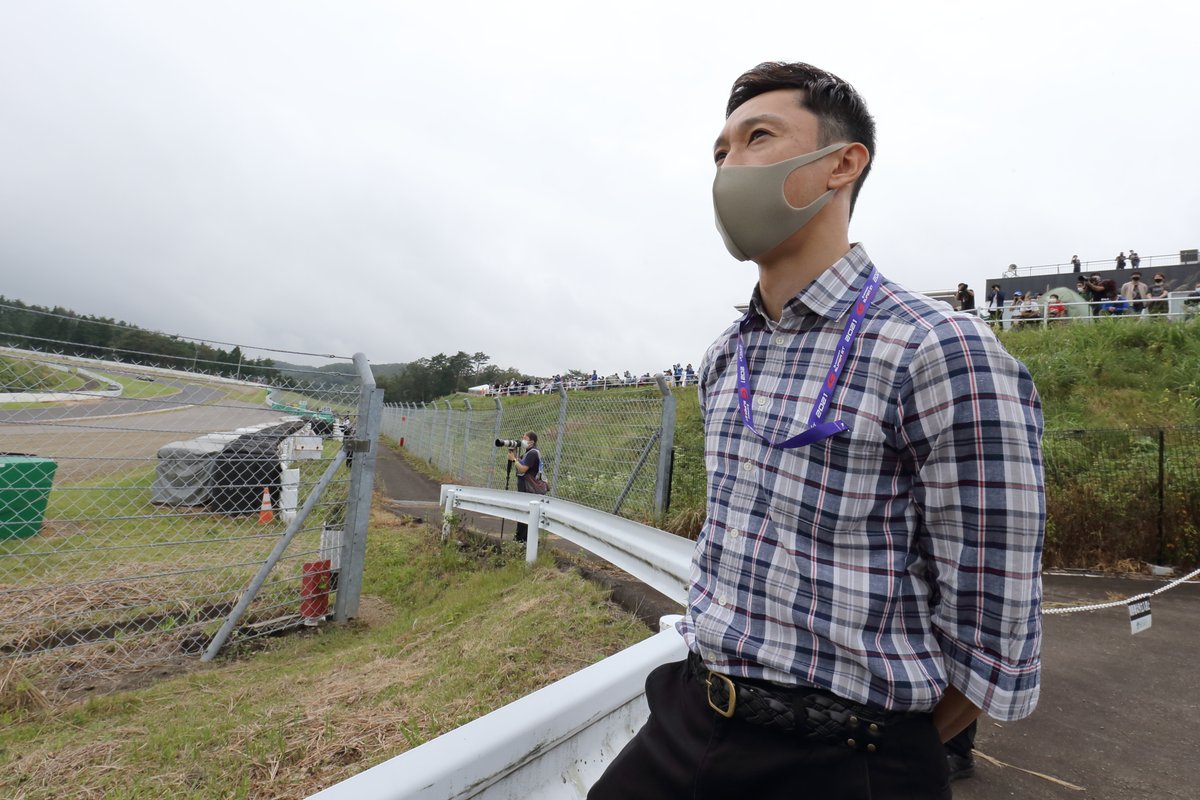 KCMG had already confirmed in the wake of last month's Motegi race that Nakajima's Toyota WEC stablemate Kamui Kobayashi will be making what will be his first appearance of the season at Motegi.

That means Kazuto Kotaka, who has been filling in for Kobayashi at KCMG all season, is likely to drop down to TOM'S three-car Super Formula Lights line-up alongside Alesi and Hibiki Taira, who had to miss the most recent round at Motegi due to testing positive for COVID-19.

Tatiana Calderon is also expected to return to the Drago Corse team for the first time since April's Suzuka round at Motegi, having missed the previous three races at Autopolis, Sugo and Motegi.

It was a Porsche Coanda one-two at the 500 Miles of Sebring, with Max Verstappen and James Baldwin fighting for third. Team Redline beat an inspired SIM Maranello for its second GTE win of the season.