Honda driver Tadasuke Makino will not return to the cockpit until he is in “perfect condition” following his illness, according to his Super Formula team boss.

Makino, who won last year’s SUPER GT title alongside Naoki Yamamoto, was struck down by meningitis last December shortly after the penultimate round of the Super Formula season at Suzuka, and was forced to miss the final race of the season at Fuji Speedway.

The ex-Formula 2 racer has yet to make an appearance in a test session in either of Japan’s top two domestic series since leaving hospital in January.

His place alongside Yamamoto in the Team Kunimitsu Honda squad was taken in this month’s Okayama SUPER GT pre-season test by Hideki Mutoh, while Ukyo Sasahara has filled in for Makino in both of the Super Formula tests at Dandelion Racing.

Dandelion team boss Kiyoshi Muraoka provided a rare update on Makino’s condition to Motorsport.com during this week’s Super Formula test at Fuji, but wouldn’t be drawn on exactly when the 23-year-old is likely to return.

“He is training and preparing,” Muraoka said of Makino. “He left hospital some time ago and now he’s training. But when he will return depends on how his recovery is going.

“Of course it would be great if he could make it for the opening round, but there’s no use in rushing. He is waiting until he is in perfect condition.

“It depends on his training situation. It would be pointless for him to come back in a hurry if it meant his condition became worse again.

"And besides, he is a full-time driver, so he can return to the cockpit any time he is feeling well enough.” 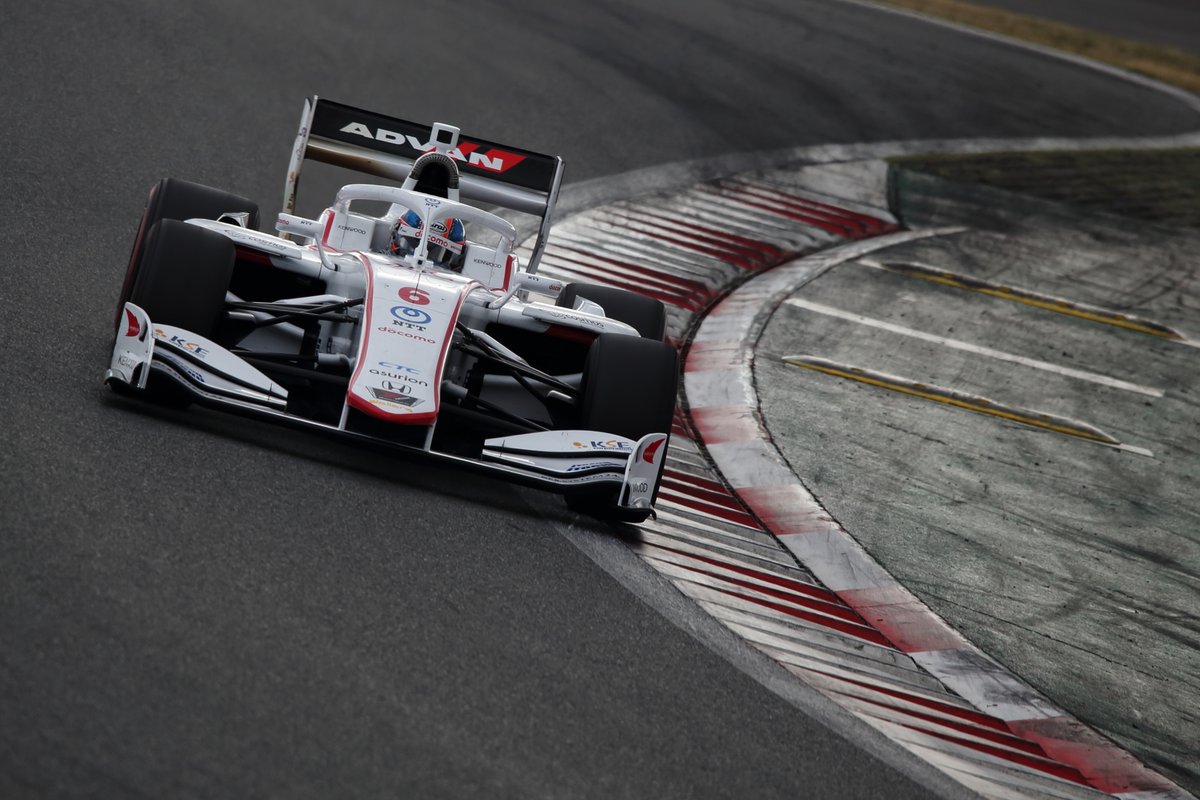 Although not confirmed, it appears likely Sasahara will deputise for Makino in the opening race of the season at Fuji on April 3-4, and potentially in the following race at Suzuka.

Sasahara ended up contesting the full Super Formula season last year as a replacement for Red Bull junior driver Juri Vips at Team Mugen, but lost the seat for 2021 to rookie Hiroki Otsu.

In SUPER GT, Mutoh looks set to take Makino’s place in at least the Okayama curtain-raiser, on April 10-11, sharing the #1 Honda NSX-GT with Yamamoto.

Mutoh, who was replaced at Team Mugen by Toshiki Oyu for 2021, has been confirmed to drive alongside Yamamoto again in this weekend’s official SUPER GT test at Fuji.