Nirei Fukuzumi says he "volunteered" to join the Drago Corse team for this month's post-season Super Formula test at Suzuka to try and improve himself as a driver.

After concluding the 2021 season as runner-up in the standings for Dandelion Racing with his second victory of the season at Suzuka, Fukuzumi was at the wheel of Drago's solo Honda-powered car at the same track for the two-day rookie test on December 7-8.

Since its return to Super Formula in 2020, Drago has been the minnow of the Honda stable, failing to score points with either full-time driver Tatiana Calderon or Koudai Tsukakoshi, who stood in for Calderon when travel restrictions meant the Colombian was unavailable.

Fukuzumi however clarified that he told Honda that he wanted to try driving for Drago in the Suzuka test instead of it being a decision imposed upon him by the Japanese manufacturer.

"I’m very grateful to have been able to drive for a good team for three years," Fukuzumi said in an interview with Motorsport.com's Japanese edition. "But I have been relying on having a good team, so my new goal is to set up the car properly myself and get results. That's why I volunteered." 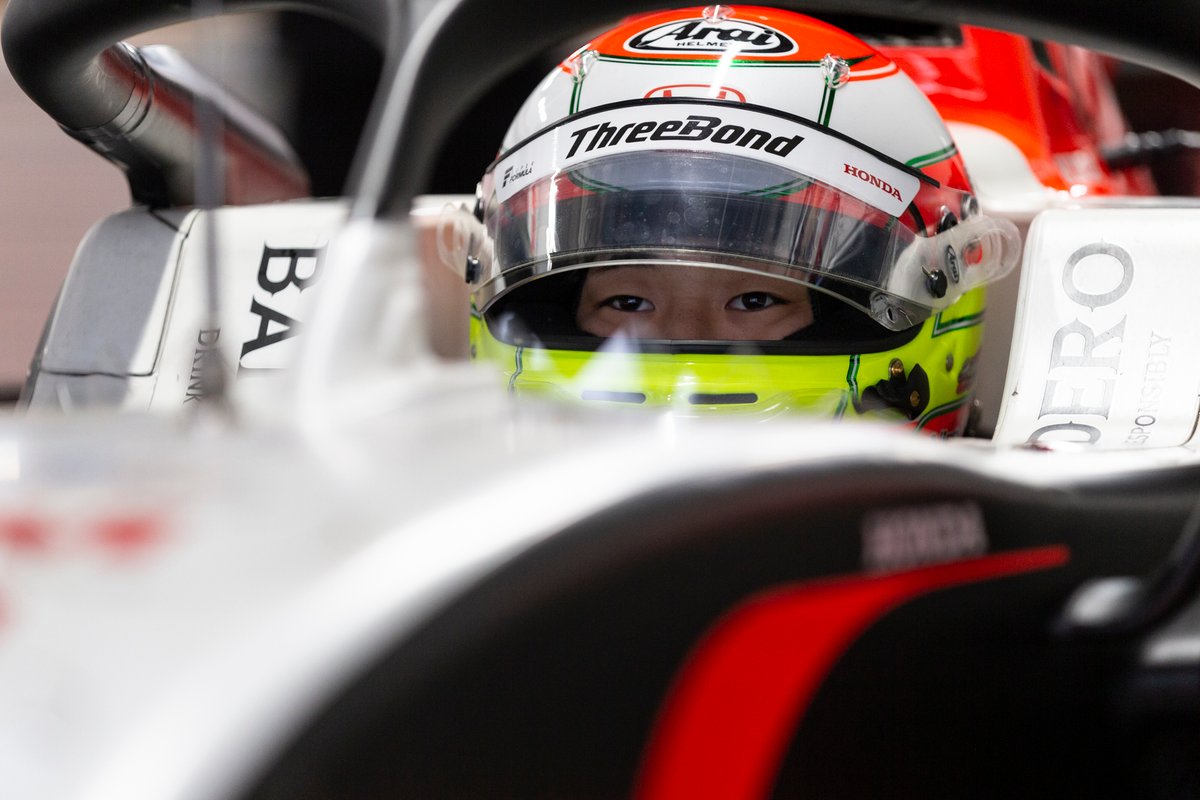 Fukuzumi ended up with the 11th-fastest time at the Suzuka test, a little more than eight tenths off the pace set by Nakajima Racing driver Toshiki Oyu. He was also just over half a second slower than the driver who took his place at Dandelion, Hiroki Otsu.

"I’ve only driven for Dandelion since the start of the SF19 era, so I could feel the difference with that car," Fukuzumi said of the test.

"While relying on the feedback from the team, we talked about how to adjust the car to suit the circuit more and we tried to push the performance as far as possible. It was a positive two days for both me and the team."

Although he insists that no final decision has been made on his 2022 plans, Fukuzumi admitted that if he does race for Drago next season as expected, readjusting his goals will be necessary after three seasons of driving for the title-winning Dandelion outfit.

"If we set our sights on becoming champions from the start, things might get awkward, so I want to tell the team what’s needed and try to ensure we improve by the end of the season."