Tatiana Calderon was at a loss to explain a sudden loss of form during last weekend's second round of the Super Formula at Suzuka, as she qualified and finished at the rear of the field.

Drago Corse driver Calderon was coming off the back of an encouraging start of the season at Fuji Speedway, where she took her best-ever Super Formula grid slot of 11th and may have scored her first points without her radio malfunctioning in the race.

However, the Colombian was unable to replicate that level of competitiveness at Suzuka, as she was 19th and last in qualifying and was the last of the finishers in 17th come race day.

Calderon said she was struggling with a lack of top speed, which allowed Kazuya Oshima's Rookie Racing car to pass her on the back straight approaching 130R following the pitstop phase.

But she also admitted that she and the one-car Drago Corse squad struggled to find a good set-up in the tricky conditions, with strong winds and rubber laid down on the circuit by the Japan Superbike runners making things even harder than usual in that regard.

"I don’t understand really what we are missing," Calderon told Motorsport.com. "The car balance didn’t feel so bad. The rear was tricky with the wind, and we haven’t raced in such hot conditions in quite a long time.

"There was not much action, also ahead of me it was just a train [of cars]. Not so many fights. The car ahead of me was [Kazuto] Kotaka, but I couldn’t attack him. It was quite a boring race. 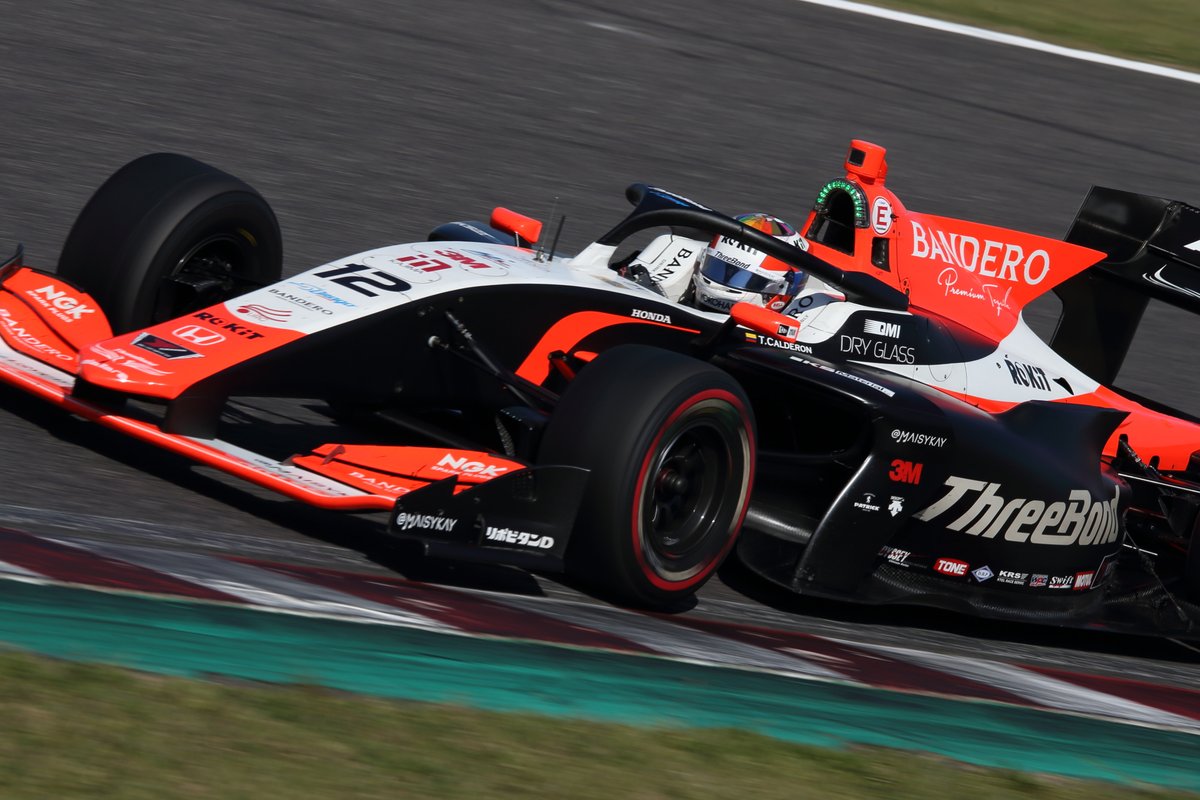 "I don’t know why but I felt I didn’t have any straight line speed. I think it was Oshima who came from three car lengths behind me on the approach to 130R, with no OTS [overtake system] and overtook me easily. I couldn’t keep with anyone on the straights, even with the OTS.

"There’s a lot we have to understand for the next round. It was a frustrating race, it's not the best feeling."

After the end of the Suzuka race, Calderon headed directly to the airport to travel to Spa for the FIA World Endurance Championship's Prologue pre-season test, which begins on Monday.

While unsure when she will make her next Super Formula outing, owing to uncertainty regarding travel restrictions, the 28-year-old hopes that her Suzuka woes will be a one-off.

"Suzuka is quite a particular circuit," she said. "The set-up here doesn’t really work anywhere else. I think we have a good car for slow-speed corners, but we need to find that straight line speed or we’ll never be able to catch up." 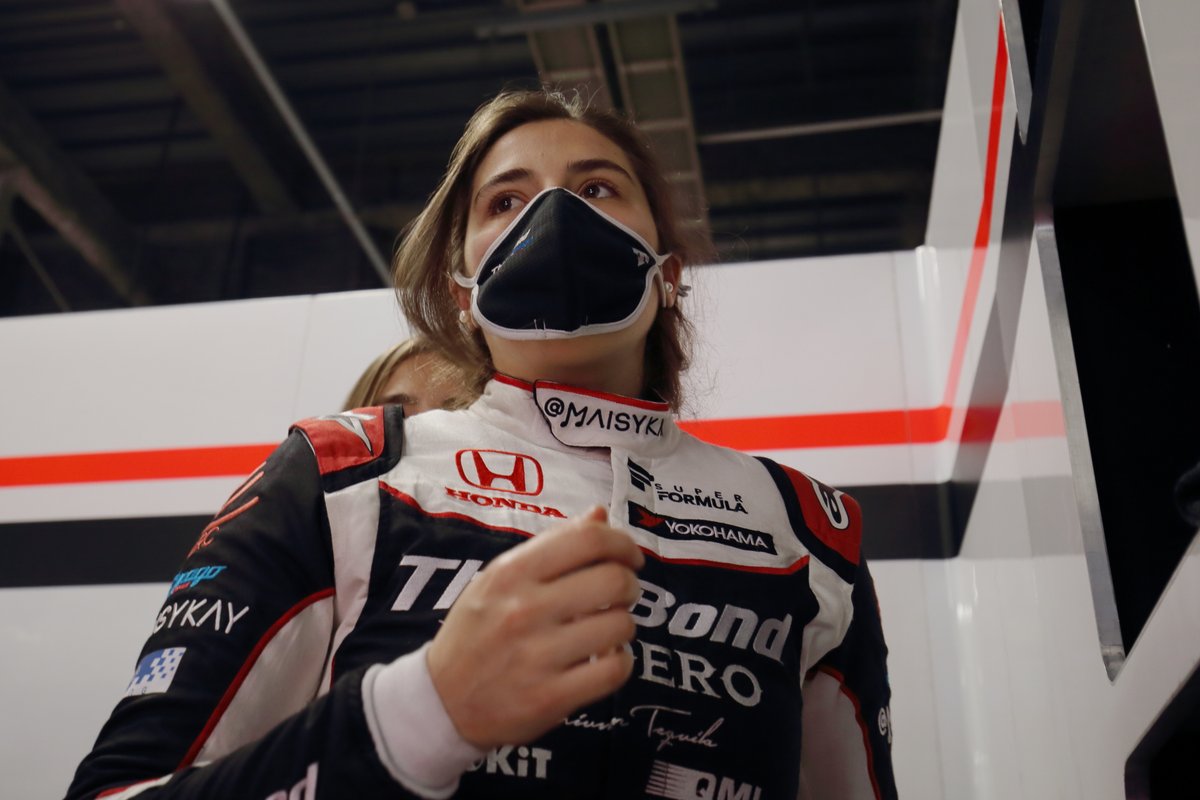