Giuliano Alesi says he is satisfied to have come away with a points finish in his Super Formula debut for TOM'S after finishing ninth in last weekend's Suzuka race.

Ex-Formula 2 racer Alesi was filling in for the absent Kazuki Nakajima at the flagship Toyota team, having signed up to race for TOM'S this year in the supporting Super Formula Lights category.

The 21-year-old impressed by qualifying eighth, advancing to Q3 at the first time of asking and recording the second-fastest time in his Q1 group.

A poor start cost Alesi some positions, but he and TOM'S teammate Ritomo Miyata both benefitted from the timing of the safety car triggered by Yuji Kunimoto's heavy crash at 130R as they made their mandatory pitstops.

Alesi then passed Kenta Yamashita and Toshiki Oyu on-track in his second stint to come home in ninth, three places behind Miyata.

Speaking to Motorsport.com post-race, Alesi acknowledged that he would have been "pretty happy" to be told prior to the weekend that he would bring home two points on his debut.

Looking back on the race in more detail, he said: "The start wasn’t great. We had a bit of an issue with the clutch, so that didn’t help. After that, we were lucky with the safety car and that helped with the strategy. That was good.

"I need to learn a bit more about the OTS [overtake system] as I still had a bit remaining at the end. But I think it’s not a bad beginning. I need to build up and work my way through. It’s so different to what I’ve been used to.

"I’m quite satisfied with qualifying, I know there is room for improvement for sure, and the race was… not a bad beginning. It was alright."

On Saturday, Alesi dismissed any concerns over his physical shape as he prepared to face three Super Formula Lights races as well as the main event, with three races on his schedule for Sunday. 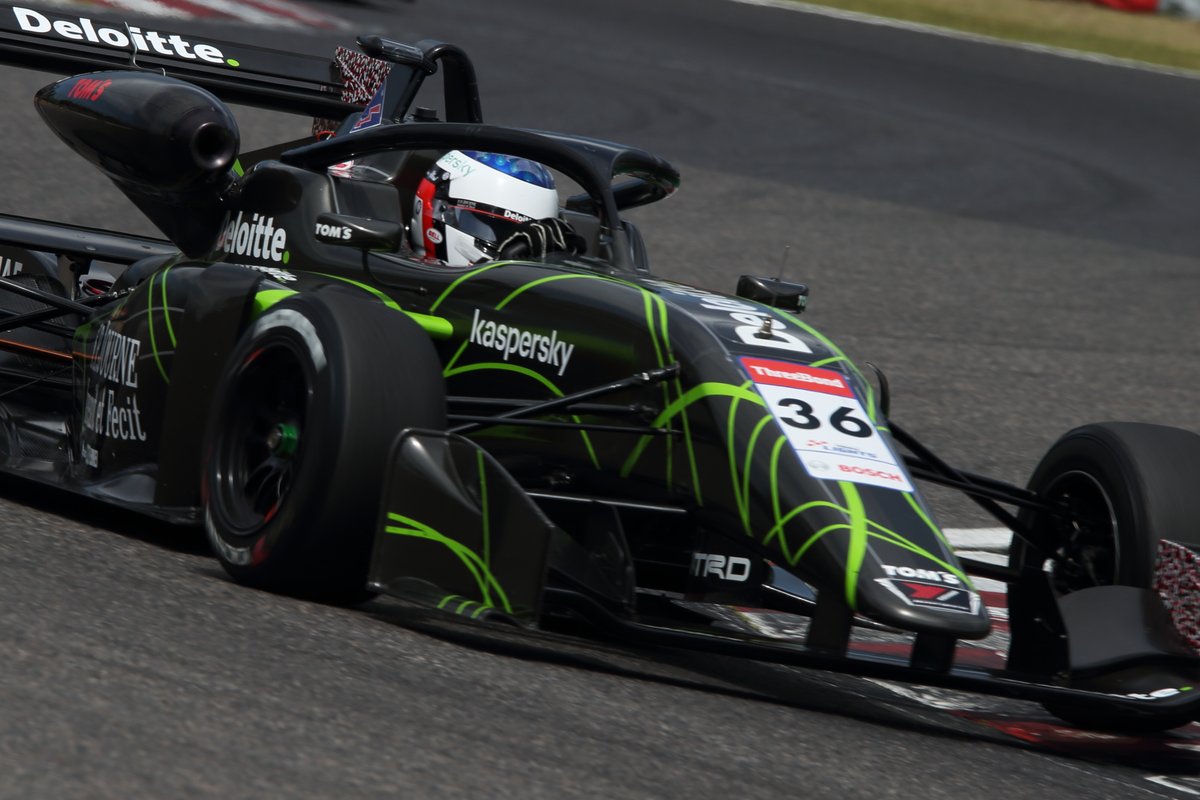 After finishing second in the final SF Lights race, which immediately followed the Super Formula race, the 21-year-old said he didn't have any problems in the car but admitted he felt exhausted once the adrenaline had gone.

"When you know you have another race still, you don’t think too much, you just do it," Alesi said. "But when it’s over and you stop the car, and switch the engine off… the energy drains and everything goes down. You think, ‘that was a long and tough day’."

Alesi came close to beating Naoki Yamamoto to eighth place as he battled the reigning champion in the closing stages.

But despite failing to best Yamamoto, Alesi said he was glad he was able to learn from the most experienced driver on the track on his debut.

"He was very smart with the OTS, he still had some left, and every time I used it [to attack], he used it [to defend]," recalled Alesi. "He was driving pretty well with the tyres we had left. Following him, you realise he’s very smart and has a lot of experience. 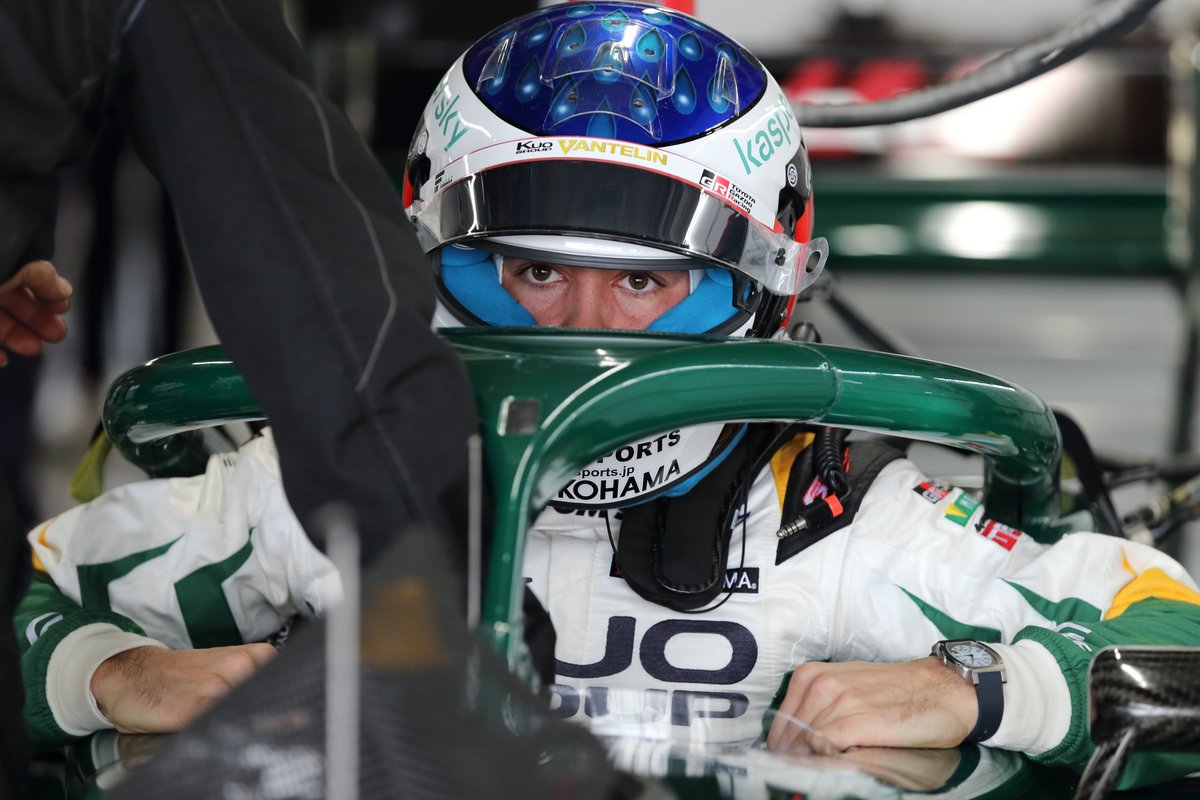