Giancarlo Fisichella and Jack Aitken have turned their first laps in an S5000 car ahead of their respective debuts in this weekend's Australian Grand Prix support event.

Both one-time Australian GP winner Fisichella and current Formula 2 frontrunner Aitken have inked one-off deals to race in the V8-powered series, which will kick off its first proper season at Albert Park.

The pair got their first taste of the cars at a test on Tuesday at Winton, where Rubens Barrichello, Thomas Randle and Antonio Astuti were also in action.

According to Aitken, the lack of aero and tyre grip compared to an F2 car made for an eye-opening experience.

“My first impression is that it’s quite different to what I’m used to,” said the Williams F1 test driver.

“I’m used to things that have a bit more downforce, so we have a similar power and weight [compared to F2], but not that aero effect in the high speed.

“It moves around a lot, and it takes a bit to get used to. The tyres are quite different, quite hard, but it’s a lot of fun.

“It’s a handful, but the Winton track is nice and fast and flowing. I think it will be pretty bumpy when we get to the GP circuit, but my first impressions are that it’s pretty good.”

“The S5000 is a really impressive car,” he said. “I’m really happy to come back to Albert Park this weekend.

"My first race in Formula 1 was there in 1996 and I won the Australian Grand Prix in 2005, so I have great memories coming back there.

“I feel the S5000 will suit the Albert Park circuit where we can really feel the power of this car compared to the tight corners of Winton where we tested today.” 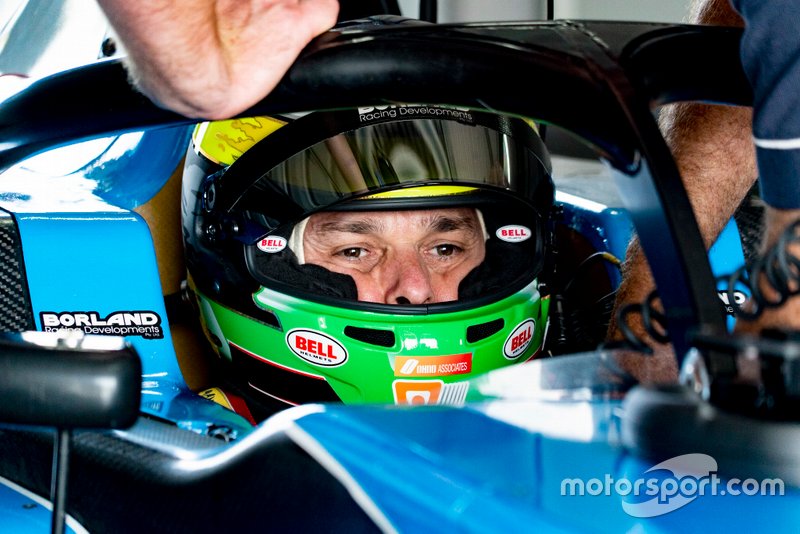 The V8-powered S5000 series has confirmed on the undercard for the reborn Adelaide 500 later this year.

Cooper Webster will continue with Versa Motorsport for the Tasman Series portion of the S5000 season.

The Marcos Ambrose-run GRM Combine is set to return for a second year in 2023.

A final decision is yet to be made on what engine will power the proposed new-spec Australian Formula Ford.