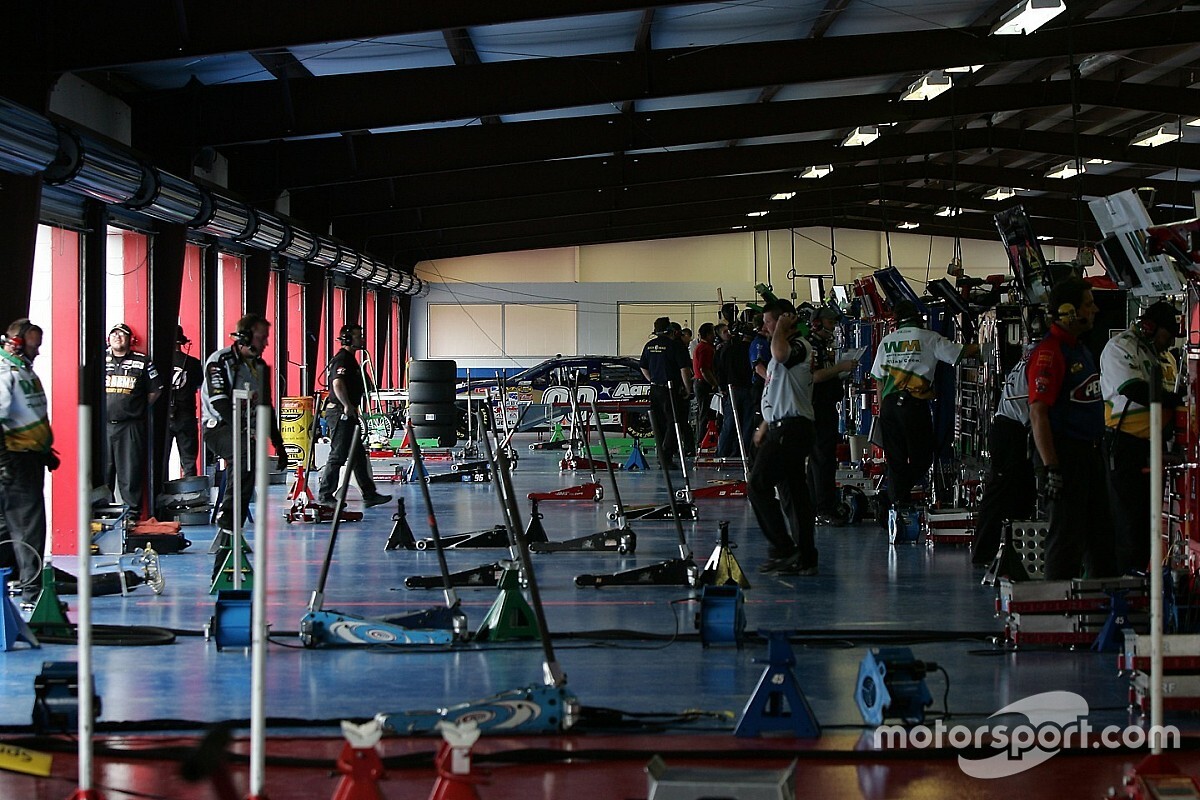 NASCAR races remain on hiatus as North Carolina extended its stay-at-home order due to the COVID-19 pandemic.

N.C. Gov. Roy Cooper on Thursday extended his executive order closing non-essential businesses and prohibiting groups of 10 or more through May 8. It was originally set to expire on April 29.

In a clarification issued Thursday, Cooper said race teams are allowed to have personnel work in their shops under his current order but they must follow social-distancing guidelines. However, if teams are located in a county with tougher standards than the state, they must follow the stricter guidelines.

Regardless, team shops have remain shuttered since NASCAR suspended its season on March 13. It has currently postponed races through the May 8-9 race weekend at Martinsville (Va.) Speedway.

Cooper said: “It’s important to get our economy moving forward. We’re helping with unemployment payments, stimulus money and the businesses that continue to be open. But I won’t risk the health of our people or our hospitals. And easing these restrictions now would do that.

“This decision is based on the data that we see in our critical categories. I know people want our lives and our livelihoods back, and I have a plan to do that. But first we will need to hit certain metrics in order to do that.”

Over the last week or so as some states began to consider lifting or amending stay-at-home orders, a group of state legislators had been urging the governor to amend his order to allow NASCAR to hold events at Charlotte Motor Speedway with no fans.

During a Q&A session, Cooper was asked about the plausibility of Charlotte Motor Speedway being able to host the Coca-Cola 600 later in May (it's scheduled for May 24).

He said the issue requires further discussion among health officials and NASCAR teams around the Charlotte area. But he said announcement on whether the race can go on will be forthcoming “soon.”

Tracks in Texas, South Carolina and Florida have also offered up their facilities as a site to host races with no fans.

"Burnt out" Bubba Wallace pulls out of Talladega eNASCAR race 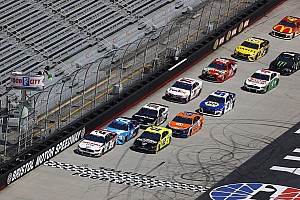