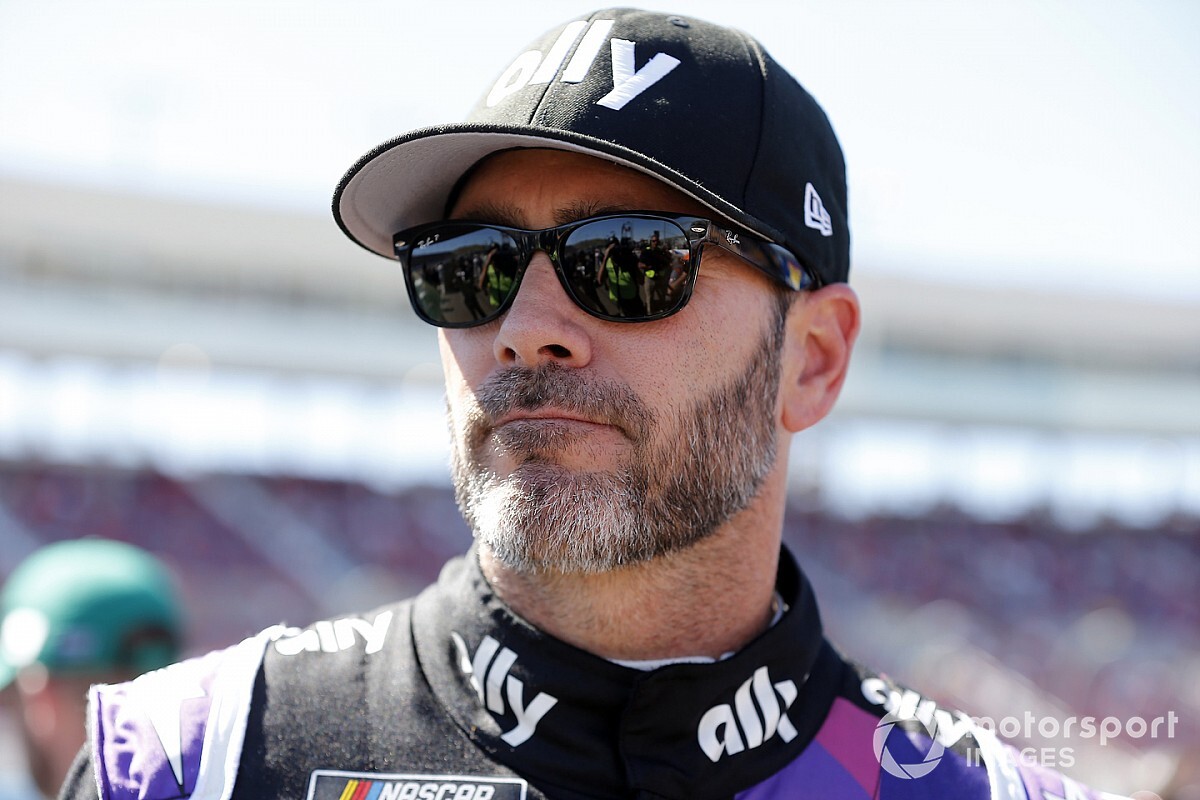 Jimmie Johnson’s best Coca-Cola 600 showing since a victory in 2014 was wiped away in post-race inspection.

Around 2 a.m. ET Monday, NASCAR announced Johnson’s No. 48 Chevrolet had failed post-race inspection at Charlotte Motor Speedway, which resulted in his disqualification from the event.

As a result, Johnson was dropped from runner-up to last in the 40-car field and he also lost the 11 stage points he earned in the race. He will also have to start last in Wednesday night’s 500k event at the track.

Cup Series director Jay Fabian said Johnson’s car failed the rear alignment numbers in the optical scanning station following the race. He said teams are granted a “pretty decent” tolerance for the race and Johnson’s car “was outside of those post-race numbers.”

“The No. 48 ran strong tonight all night. I hate it for them. They had a good car, performed well,” he said. “The allowance is built in for parts that move. There’s an allowance for that. But if parts break, you know, the number is the number. There is no real parameter outside of that.

“There's parts in the past that have been designed to failure break. Certainly not suggesting that's the case here. But that's what's gotten us to this hardline of this is a post-race number and there is a fair tolerance from pre-race numbers to post.”

Fabian said the No. 48 team will have an opportunity to appeal, should it choose to do so.

This is Johnson’s final fulltime season as a NASCAR driver and his career-long winless streak as now reached 102 races.