General Motors finally broke ground this week on its new Charlotte Technical Center, which will support its Chevrolet NASCAR and other GM racing teams.

The center, which was originally announced in January 2020, was delayed when the original site was repurposed during the COVID-19 pandemic by GM Defense for production of the new Infantry Squad Vehicle, a light and agile troop carrier developed for the U.S. Army.

NASCAR’s Cup Series will debut its new Next Gen race car in the 2022 season, a project that was also delayed a year by the pandemic.

“After more than a year of unprecedented challenges for everyone, we reevaluated our plans and found we could expand the footprint and scope for the Charlotte Technical Center to make it an even greater resource,” said Jim Campbell, GM U.S. vice president of performance and motorsports.

“This new location and larger facility is a clean-sheet design, tailored for technology development and collaboration with our racing teams and technical partners.”

Inside the new tech center

The facility will expand GM’s capacity to process, analyze and leverage vast amounts of data, allowing its racing and engineering teams to optimize designs earlier in the development process while simultaneously delivering greater first-time quality.

“Hendrick Motorsports has raced with Chevrolet since we opened the doors in 1984,” said Rick Hendrick, owner of Hendrick Motorsports. “I’ve never seen them more committed to our sport and to the performance of their partner teams than they are today.

“The investment General Motors is making right here in the Charlotte area sends a clear message about the importance of auto racing to their brand and their passion for competing and winning at the highest levels.

“We share Chevrolet’s commitment and take immense pride in partnering with them on and off the race track.”

Added Richard Childress Racing owner Richard Childress: “Having a central hub for vehicle simulation, aero development and engineering support in the heart of NASCAR is going to make us even stronger.

“It’s so important to stay on top of technology and Chevrolet is making a key statement on their commitment to performance with this groundbreaking.” 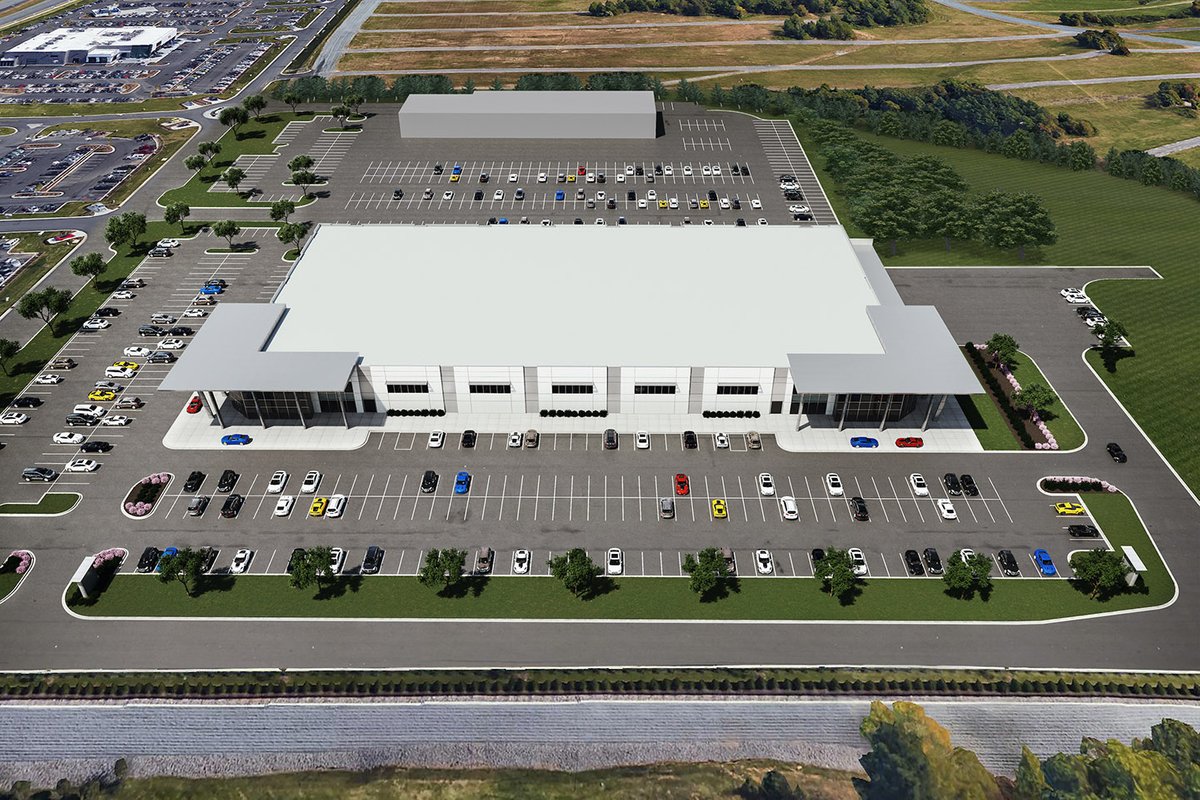 Rendering of the General Motors Technical Center at Charlotte

Reddick charges back into playoff contention