Erik Jones: We're 'carving our way back' into playoff contention 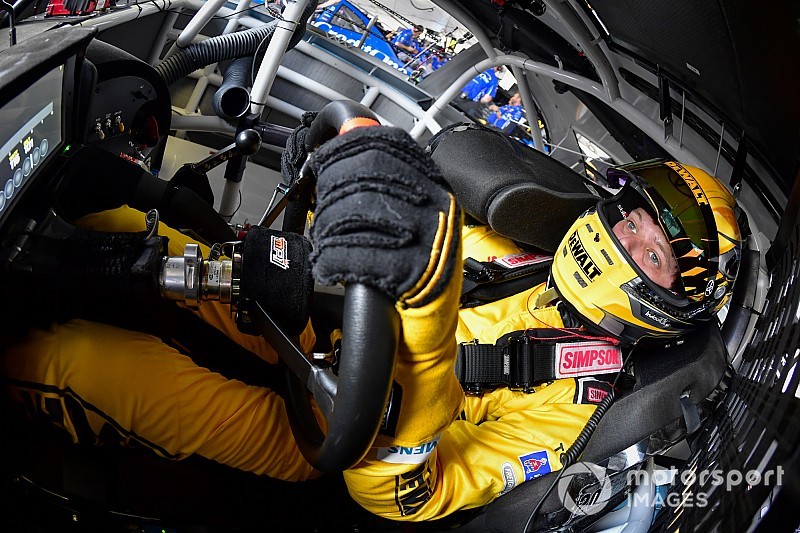 Erik Jones’ new deal with Joe Gibbs Racing may not be done but he is certainly doing all he can to cement a place in the 2019 NASCAR Cup Series playoffs.

Jones overcame some trouble in qualifying on Saturday and rebounded with a fourth-place finish in Sunday’s Go Bowling at The Glen, his fourth consecutive finish of fourth or better.

Jones started 14th in the race following trouble in qualifying that saw him blow Turn 1 and suffer a flat tire on his first run on the track. NASCAR allowed his team to change the tire and he went back out to grab the 14th-spot.

While Jones has always maintained he is not very good on road courses, he has never finished worse than 10th at Watkins Glen.

“We’ve been on some tracks that have been really good to us and Watkins Glen has been good to us, but you still never know what can happen on strategy. It worked out the best it really could,” Jones said. 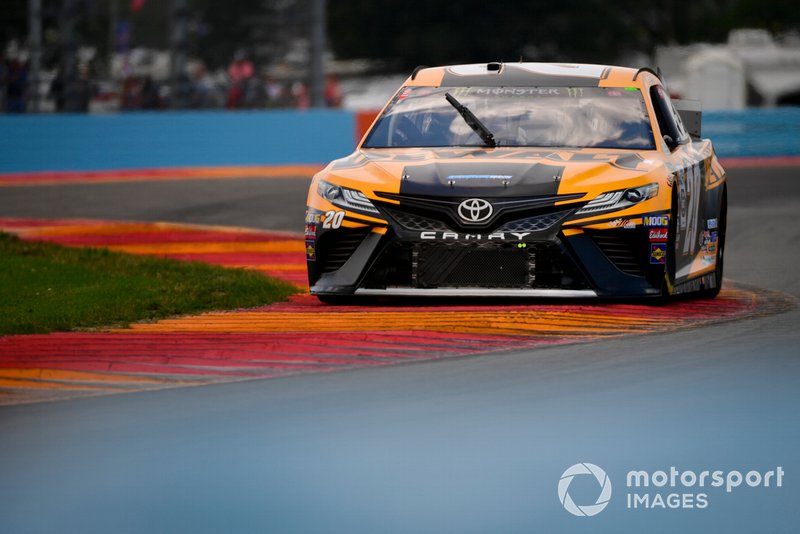 “I made a mistake (Saturday), we started too far back and just took us all day to get up front. I felt like we had a fifth-place car all through practice and we were able to get a little better finish than that. It’s nice to keep that streak going.”

Jones is now 13th in the series standings and has more than a race worth of points over the first driver outside the playoff field.

That should allow he and his No. 20 Joe Gibbs Racing team some freedom to worry less about points and more about challenging for wins in the coming weeks.

“We don’t want to get in a spot here with two races to go where we’re back in position where we have to really salvage points,” he said. “We’ve done a great job this last month-and-a-half of carving our way back into it and really getting towards the top of the non-winners in the playoff picture, which is a good feeling.

“Where we should be and where we belong – it’s nice to be up there. Points are off the mind a little bit more than they have been the last few weeks.”

The next two races on the schedule are ones on which Jones has typically run well – Michigan and Bristol.

“Now going to two places – Michigan next week and then Bristol where I think we can win. We have some really good momentum behind us these months,” he said.

“You can’t keep running up in the top-five every week and not win a race. That’s what I keep telling myself.”

Jimmie Johnson calls out Blaney: "He just drove through me"

Hendrick defends Byron for 'standing his ground' against Busch