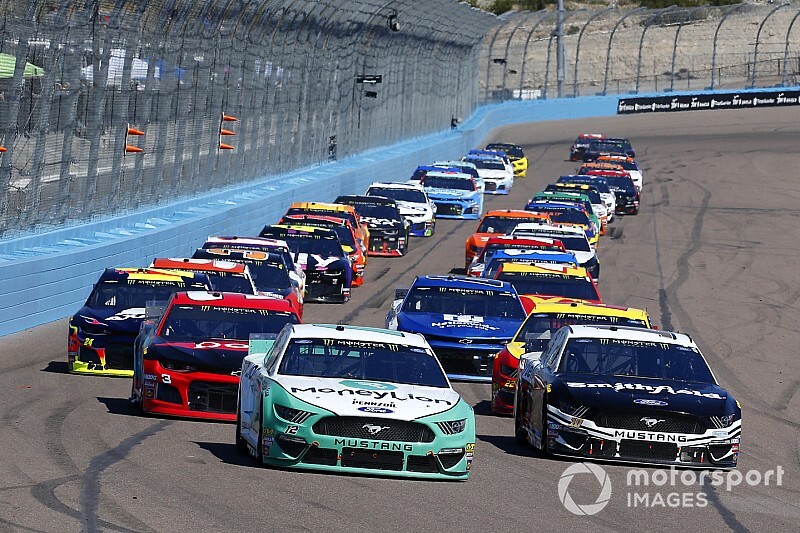 There are no new race tracks, but NASCAR vastly reshuffled its 2020 Cup Series schedule, including a new season finale.

For the first time since 2001, the Cup series champion will be decided at a track other than Homestead-Miami Speedway as the championship finale moves to ISM Raceway near Phoenix. The season will also end on Nov. 8, about two weeks earlier than usual.

The 2020 Cup season will begin at Daytona International Speedway on Feb. 16, but after that it includes significant date movement including a three-race West Coast swing that begins immediately after the Daytona opener.

Daytona will be followed by Las Vegas, Auto Club Speedway, ISM Raceway and the Homestead race date will slide in on March 22.

Other changes during the 26-race regular season include the move of the first race at Martinsville (Va.) Speedway from March to May 9 (a night race); Indianapolis Motor Speedway’s race will now take place on July 4 weekend and Pocono will host a doubleheader of Cup races on June 27-28, instead of two separate race weekends during the summer months.

Daytona’s second date will move to Aug. 29 as it will host the regular season finale – the final chance for drivers to win their way into the playoffs.

“The fans and the industry as a whole have been vocal about the desire for sweeping changes to the schedule, and the 2020 slate is a reflection of our efforts to execute against that feedback,” said Steve O’Donnell, NASCAR executive vice president and chief racing development officer.

“These changes are a result of unprecedented consensus-building with our race tracks and broadcast partners; something we look to continue into 2021 and beyond.”

And NASCAR will also add another short track to the playoffs, as the Bristol Night Race moves to Sept. 19, the cutoff race of the first round.

With Phoenix’s move to the season finale, Martinsville’s fall race will become the cutoff race of the semifinal round of the playoffs on Nov. 1.