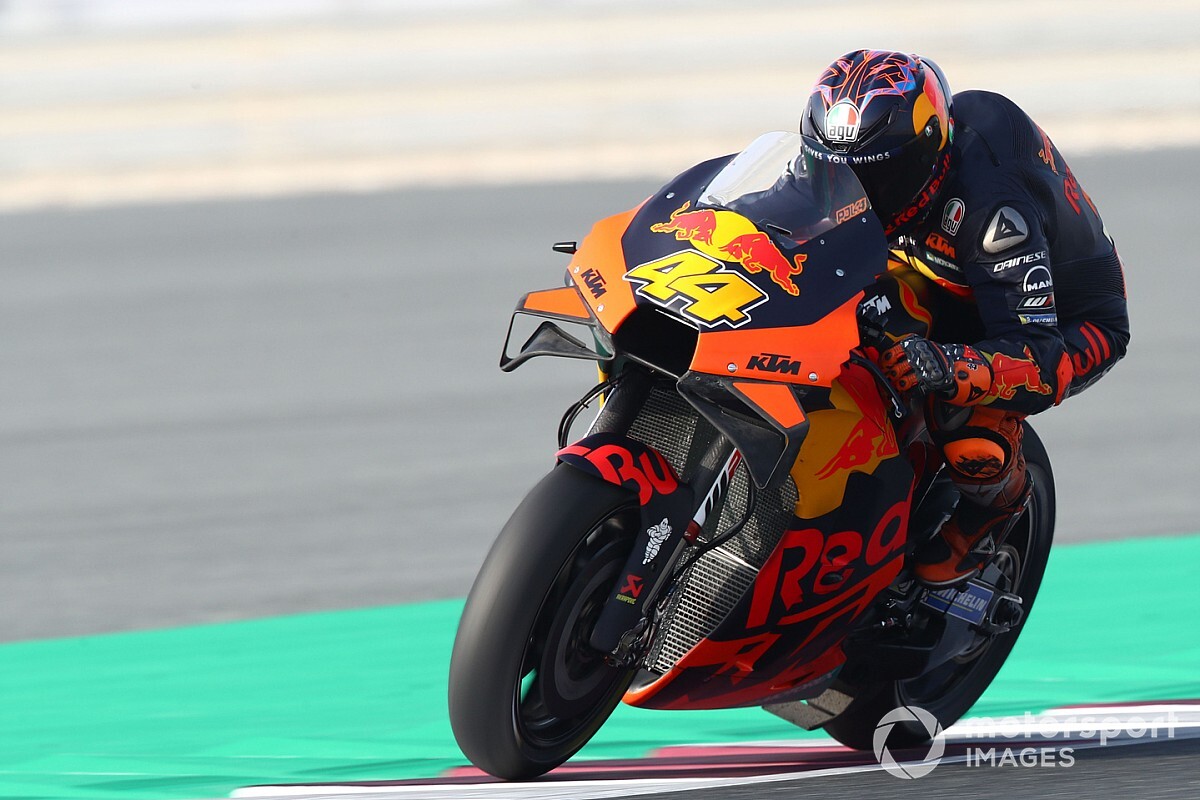 KTM has resumed testing for the delayed MotoGP season, with Pol Espargaro and Dani Pedrosa set to undertake two days of running at the Red Bull Ring.

Espargaro and Pedrosa will be the first MotoGP riders to return to track action since the global coronavirus pandemic placed the 2020 campaign on hold on Wednesday and Thursday, taking advantage of KTM's status as a concession manufacturer.

The gradual easing of lockdown restrictions across Europe has allowed the pair to travel from Spain to Austria for their first running since the Qatar test in February.

Test rider Pedrosa is replacing Brad Binder, who is currently in his native South Africa and will not be present for the test.

KTM and Aprilia are the only teams that are permitted to carry out private testing during the season, although they can only use circuits that have not yet been raced on, and no sooner than two weeks before a race takes place at the venue.

With the season on hold until July 19, when the first of two races at Jerez is planned, KTM and Aprilia are essentially only limited by their tyre allocation when it comes to testing.

Aprilia successfully lobbied to be granted an exemption to MotoGP's current engine development freeze, meaning it and fellow concession squad KTM can modify their engines until the revised homologation date of June 29.

However, KTM has pledged that it will not make any further changes to the design it submitted in Qatar, and will instead use the Austria test to hone its chassis and aerodynamic package.

It's also possible that KTM will organise a further test at Brno before the start of the season, while Aprilia, which is prioritising reliability fixes for its all-new 90-degree 2020-spec engine, is also expected to resume running soon.