Peugeot will make its return to the top flight of sportscar racing in 2022 with a Le Mans Hypercar.

The French manufacturer has announced it has decided in favour of taking the LMH prototype route rather than developing an LMP2-based LMDh car as it makes Le Mans 24 Hours comeback with an entry into the World Endurance Championship.

"The choice of the LMH category was dictated by several criteria, one being that of a certain aerodynamic freedom," read the Peugeot statement. "This makes it possible to incorporate, with the support of Peugeot Design, the aesthetic detail of the brand."

The three-time Le Mans-winning marque said that the images released with Friday's statement timed to coincide with this year's Le Mans "reveal the first concepts of design and incorporate the fundamental required elements, particularly in terms of dimensions".

Peugeot design director Matthias Hossann said that the "LMH category offers an unprecedented and historical opportunity for sports and design teams to collaborate".

Peugeot announced late year that it would be entering the WEC in 2022 with an LMH car, but subsequently revealed that it was evaluating the LMDh rules after the announcement of the category in January of this year. 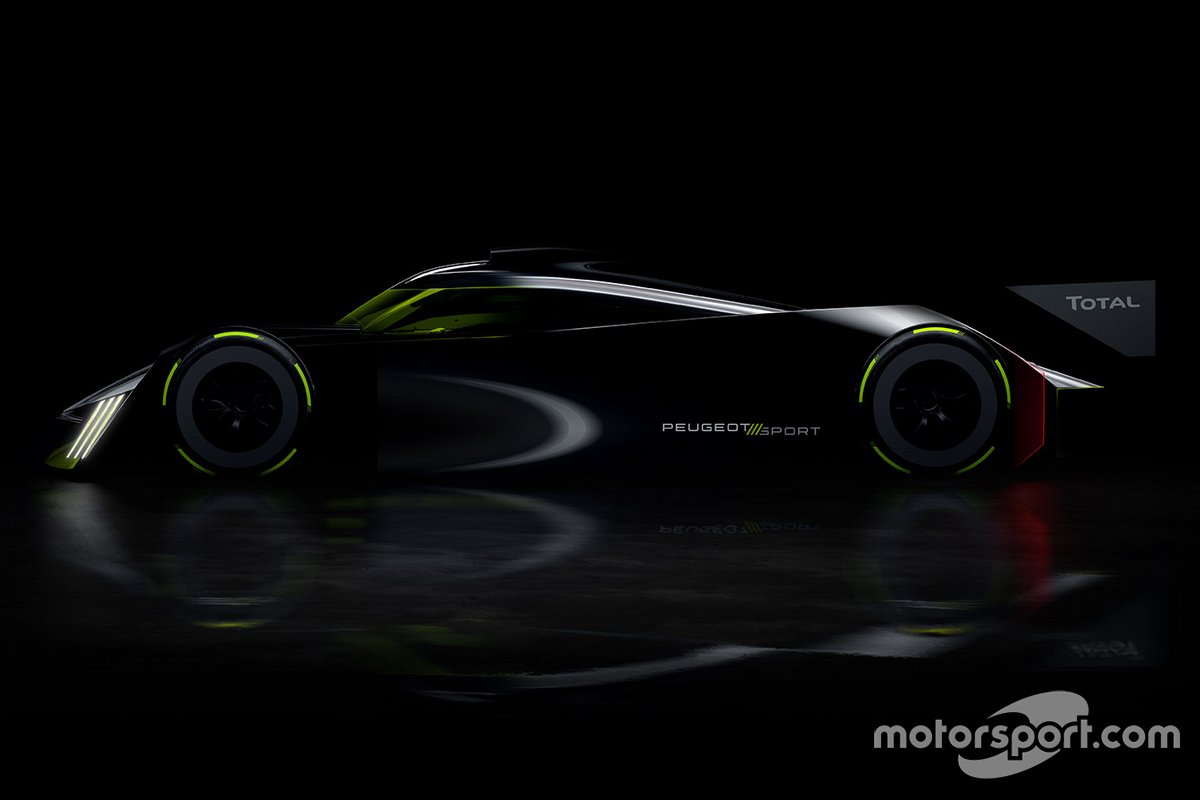 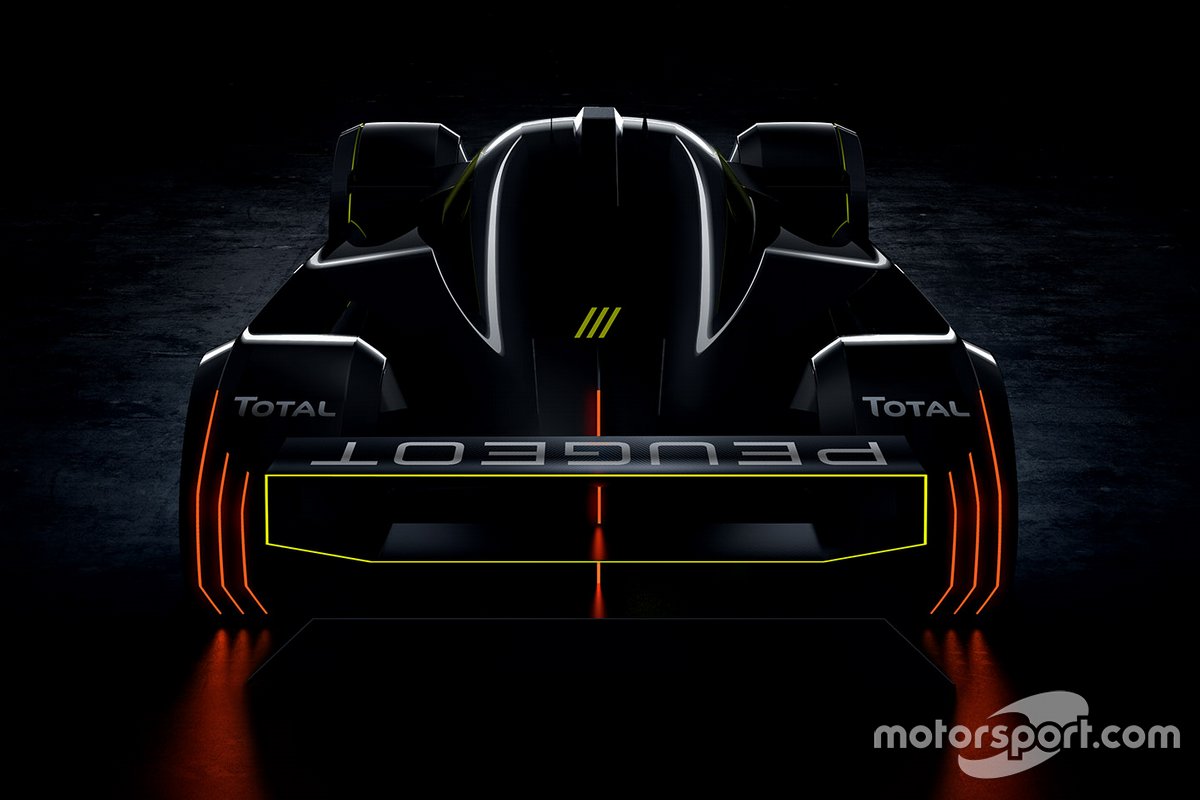 The latest announcement did not put a firm date on Peugeot's entry into the WEC. It is still saying only that it will join the series in 2022, but has yet to make a decision on whether it will be on the grid from the beginning of the season.

Peugeot motorsport boss Jean-Marc Finot told Motorsport.com that this will not be decided until the beginning of 2022.

"Our position is the same as before, because the car will be [homologated] for five years, we need to be sure of our design," he said.

The new Peugeot LMH, for which no name has been announced, is being developed in-house at the motorsport headquarters of parent company in Paris under technical director Olivier Jansonnie.

The car will be a hybrid with a front-axle energy-retrieval system producing 200kW (268bhp) as demanded by the LMH prototype rules.

Jansonnie said: "To this date, we have confirmed part of the aerodynamic concept, the engine framework has been decided and we have chosen the functionality of the hybrid system and its fundamental design.

"We still have several steps left before our debut in endurance in 2022, in studies, the production of prototypes and finally, affirmation on the bench and on the track.

Peugeot won Le Mans twice in the Group C era, in 1992 and '93, and again with the LMP1 908 HDi turbodiesel. It built a new hybrid turbodiesel for the rebirth season of the WEC in 2012, but pulled out of the series ahead of the campaign.